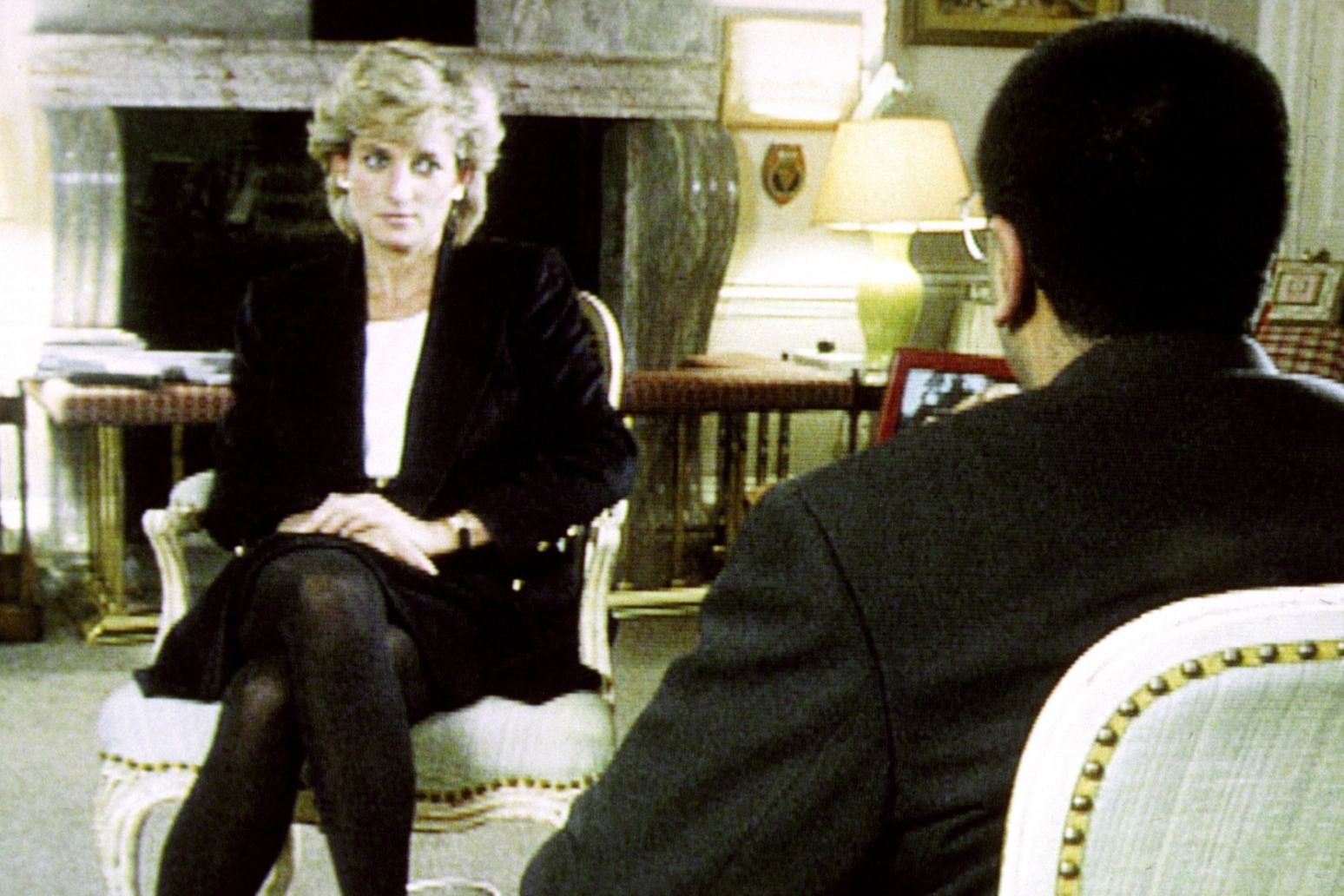 Ministers may look into whether there are governance issues that need reviewing outside of the remit of Lord Dyson’s inquiry, which found the corporation covered up “deceitful behaviour” used by journalist Martin Bashir to secure the explosive interview.

Lord Hall, who led an internal investigation into the interview in 1996, is also facing questions over why Bashir was rehired by the BBC in 2016.

The Duke of Cambridge on Friday made his first public appearance since both he and his brother, the Duke of Sussex, issued scathing statements regarding the report.

William condemned the BBC in a statement saying the interview had fuelled his mother’s “fear, paranoia and isolation” in the final years of her life and damaged her relationship with the Prince of Wales.

Harry also hit out at the corporation, saying: “The ripple effect of a culture of exploitation and unethical practices ultimately took her life.”

During a visit to Portsmouth on Friday, Prime Minister Boris Johnson said he was “obviously concerned” by the inquiry’s findings”, adding: “I can only imagine the feelings of the royal family and I hope very much that the BBC will be taking every possible step to make sure nothing like this ever happens again.”

Current BBC director-general Tim Davie wrote to staff on Friday, saying lessons must be learnt and people across the BBC felt “deeply let down” by the contents of the 127-page document.

The Metropolitan Police said in March it was “not appropriate” to begin a criminal investigation into allegations of unlawful activity, but has now said it is “assessing” the contents of Lord Dyson’s report in case it contains new evidence.

Former director of BBC News James Harding, who held the post when Bashir was rehired to the broadcaster in 2016, apologised on Friday and said responsibility for Bashir returning to the corporation “sits with me”.

Speaking to BBC News, he also sidestepped questions on whether former director-general Lord Hall had any role in the process.

In 2016, Bashir was rehired as the BBC’s religious affairs correspondent, before becoming religion editor.

Digital, Culture, Media and Sport Committee chairman Julian Knight said he was writing to Davie, who took up the role last year, to inquire why Bashir had been allowed to return.

He said: “In the wake of the Dyson report there are serious questions still left to answer. Namely, why was Martin Bashir rehired, with the BBC knowing what they knew? I am writing to the BBC’s director-general Tim Davie for urgent answers.

“I want to know how the BBC can reassure the committee that there could be no repeat of the serious failings that have been highlighted by the Dyson report. Now more than ever the BBC must show transparency and honesty in its response. We, the committee, will be discussing these issues when we meet in a private session.”

On Friday, former BBC executive Tim Suter, who was part of the 1996 internal investigation, stepped down from his current board role with media watchdog Ofcom in the wake of the report.

Mr Suter had previously been managing editor of weekly programmes in BBC News and current affairs.

Dame Melanie Dawes, Ofcom’s chief executive, said: “By mutual agreement, Tim Suter, Ofcom board member and chair of Ofcom’s content board, is stepping down with immediate effect. We would like to thank Tim for his contribution to Ofcom.”

She also confirmed the watchdog would be entering discussions with the BBC “to ensure that this situation can never be repeated”.