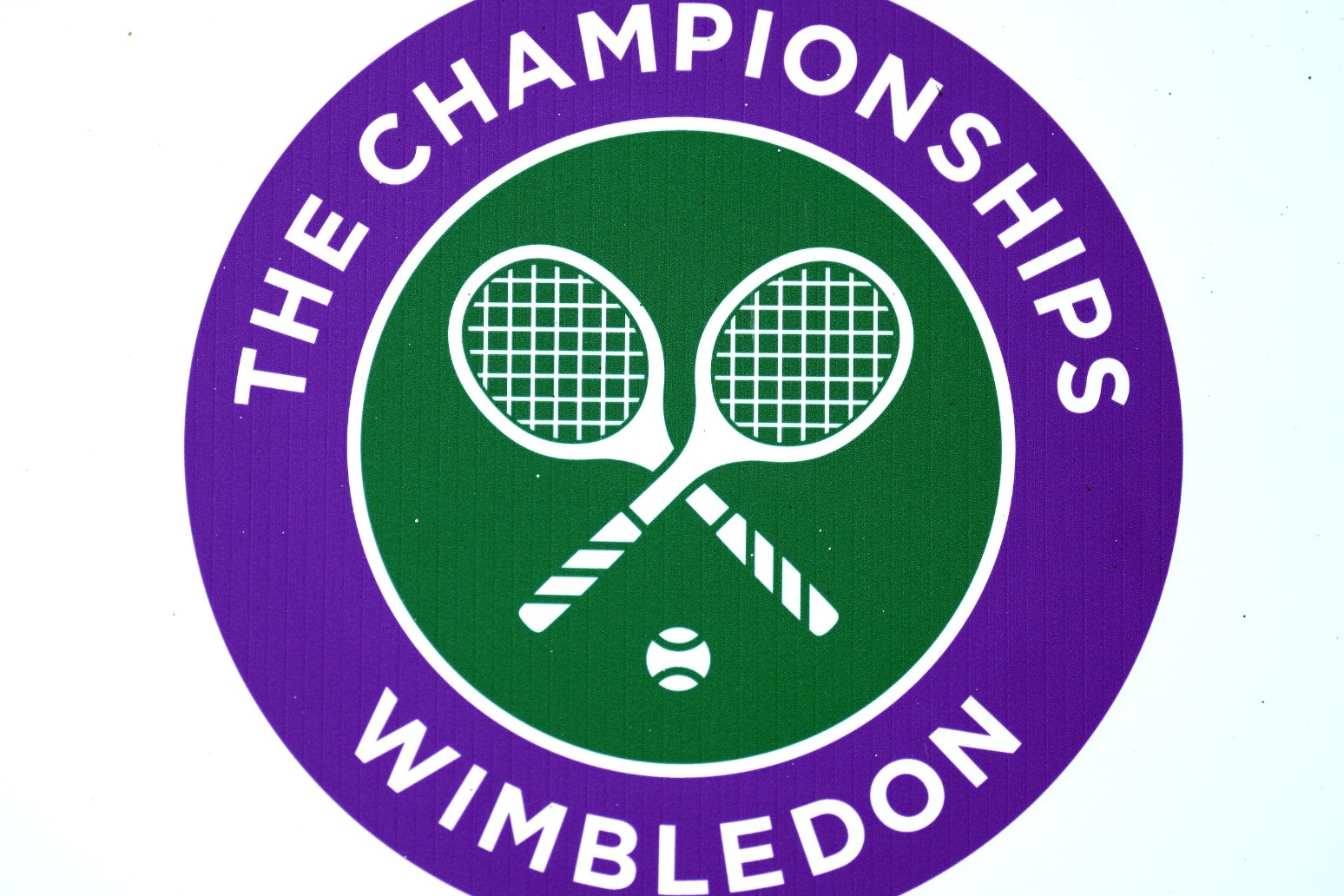 The Belarusian Tennis Federation is seeking legal advice over Wimbledon’s ban on players from the country while the WTA is threatening “strong reactions” over the decision taken by the All England Club and Lawn Tennis Association.

The two bodies announced on Wednesday that players from Russia and Belarus will not be able to enter this summer’s grass-court events because of the actions taken by their countries in Ukraine.

Players from the two nations have been allowed to continue playing under a neutral flag and the ban was condemned by the ATP and WTA.

In a strongly-worded statement on Thursday, the BTF hit out at the tennis bodies and the British Government, saying: “The Belarusian Tennis Federation categorically condemns the decision taken by the organisers of Wimbledon to suspend Belarusian and Russian tennis players.

“Such destructive actions in no way contribute to the resolution of conflicts, but only incite hatred and intolerance on a national basis.

“Obviously, the reason for such a tough decision was the direct pressure of the British Government, for example, the statements of the Minister of Sports Nigel Huddleston about the need to allow Belarusian and Russian tennis players to participate in the tournament only after signing a special declaration condemning the special operation and providing guarantees that the athletes do not support the current power in their countries and do not receive public funding.

“Such statements speak of the incompetence and ignorance of the UK officials of the state system of sports support in Belarus and Russia.

“Illegal decisions of international tennis organisations in relation to our athletes undermine, first of all, the reputation of these organisations, and the inconsistency of statements and actions between them only confirm the incompetence and unilateral decision-making.

“At the moment, consultations of the BTF leadership with international law firms on sports law are ongoing and a strategy is being developed that is aimed at protecting, first of all, Belarusian tennis players around the world, and tennis in the Republic of Belarus as a whole.

“The BTF is taking all possible steps to level the current situation and assures that it will continue to defend the rights of Belarusian tennis players to participate in international tournaments.”

Britain hosts three WTA events in the run-up to Wimbledon, in Nottingham, Birmingham and Eastbourne, and chief executive Steve Simon said the organisation’s boards and councils would come together in the next week to decide what action to take.

He told The Tennis Podcast: “The Wimbledon decision is against the grand slam rules as well as the grand slam agreement that we have. The LTA, which has WTA sanctioned events, the decision is in violation of the WTA bylaws and rules with respect to entry of athletes.

“So we do have the ability to react to both of those. We don’t have the same jurisdiction over the grand slams as we do our own sanctioned events. We have precedents where these situations may have occurred where fines and tournament sanctions have been imposed.

“So we will be evaluating how we proceed. I do think you’ll see some strong reactions that will come from us but what those are and how far they’ll go is still to be determined.”

The decision will affect three top-10 singles players – Russians Daniil Medvedev and Andrey Rublev on the men’s side and Belarus’ Aryna Sabalenka on the women’s.

Speaking after beating Jiri Lehecka at the Serbian Open, Rublev told reporters: “Yesterday we had a call, a few players and Wimbledon, just about the situation and how maybe we can see some solutions and to be honest the reasons that they give, there is no meaning, not even logic what they proposed.”

It had previously been suggested Russian and Belarusian players could be allowed to play if they denounced the invasion of Ukraine, and Rublev added: “I understand if they ban us and at least it would make half a per cent of change but it’s not going to do anything.

“I was trying to explain that maybe if we want really to help – because the thing that happens now is completely discrimination of us, and this is not I think what the England government is proposing.

Novak Djokovic and Martina Navratilova both condemned Wimbledon’s stance on Wednesday while leading Ukrainian player Elina Svitolina, who has criticised Russian and Belarusian players for not publicly coming out against the invasion, also did not support the move, telling the BBC: “We don’t want them banned completely.”

Writing on Twitter, WTA founder Billie Jean King wrote: “One of the guiding principles of the founding of the WTA was that any girl in the world, if she was good enough, would have a place to compete.

“I stood by that in 1973 and I stand by that today. I cannot support the banning of individual athletes from any tournament simply because of their nationality.”