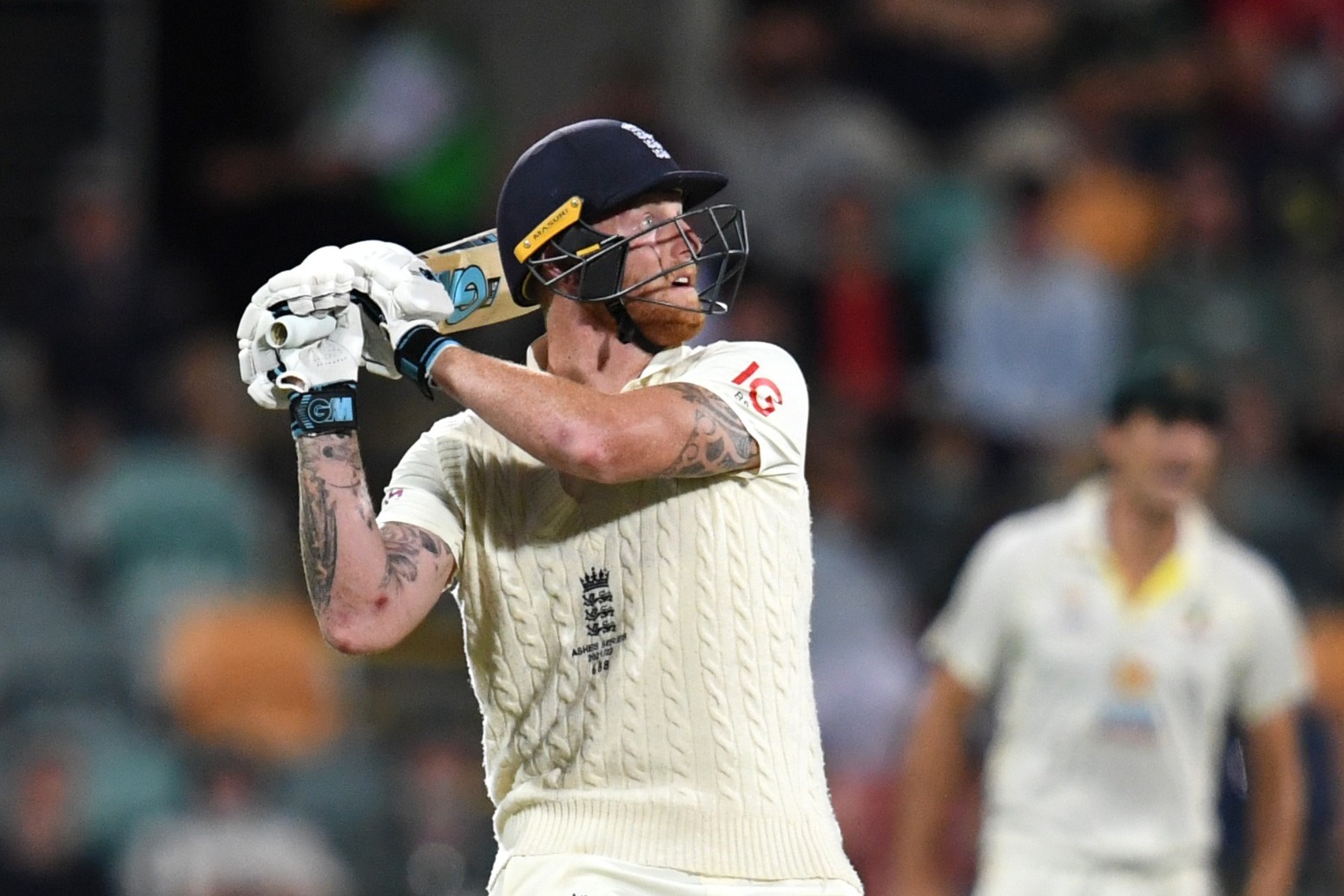 England vice-captain Ben Stokes believes he “let the team down” in the Ashes and is aiming to make amends with some big performances in the West Indies.

Stokes’ decision to end a six-month hiatus from the game and join the tour of Australia sent a wave of optimism through English cricket, with fans and team-mates alike cheering the return of the star all-rounder.

But he was unable to find his best form in a one-sided series, struggling to have an influence as the hosts dominated in a 4-0 thumping. He averaged just 23.60 with the bat, with a top score of 66, and managed only four wickets at a cost of 71.50 each.

The 30-year-old ended a chastening trip hampered at the crease and unable to bowl due to a side strain, but gives himself no excuses as he prepares for next week’s first Test in Antigua.

“Looking back on Australia we’ve had some honest reflections, not only as a team but individuals. One of my reflections on the tour as a whole was that I personally felt I let the team down, with more than just performances,” he said.

“I would have liked to have been in better physical shape when I was in Australia. When I look back on it I felt I let myself down, but the thing that really grinds me the most and hurts me the most is that I let a lot of other people down. I never want to feel that way again because it’s hard when you sit down to reflect on the things that didn’t go well in Australia.

“The only thing for us now is positive, because there was a lot of negatives in Australia and it was a crap place to be. We’ve come here and wiped the slate clean. We can’t live in the past. I know what I want to give to the team and I know what I have to do to deliver that on a consistent basis.”

Expanding on what went wrong for his tour Down Under, Stokes accepted his long break from competitive cricket – to preserve his mental and physical health – had been a contributing factor.

“Obviously I had a long break which never helps. I couldn’t do much in three or four months so I was always behind,” he said.

“I don’t think I came back too early. If I was to say that it would be excuses. From a cricket place I was ready to go out there and there was no pressure put on me whatsoever from anybody. I just wasn’t me. I wasn’t able to impact the game as I would like to or how I normally do and everything just seemed harder. You can’t put your finger on something like that too easily.”

Since returning from Australia, Stokes has taken the conscious decision to rededicate himself to the demands of Test cricket and to England’s sizeable rebuilding job. He opted not to put his name forward for the recent Indian Premier League auction, where he would have been sure to attract big money offers.

“I had a chance to have a good look at things going forward and, when it came down to it, the real thing that got me excited and got everything going, out of all three formats, was Test cricket,” he explained.

“That was a big decision, to come out of the IPL and to make sure that I was able to give everything I possibly could to this Test team going forward.

Stokes is not expected to be back to his all-action self when the West Indies series kicks off at the Sir Vivian Richards Stadium on Tuesday, where he will feature primarily as a specialist batter.

Just a few days ago he did not appear likely to play any part with the ball, but in typically bullish fashion he accelerated his own recovery plan and took two wickets in a five-over burst on the final day of the warm-up fixture against a CWI President’s XI.

“It was a late decision to get the OK to bowl in this game, we thought it might be a little bit too early,” he said.

“I don’t think I’ll be able to play my full role as I’d normally do but it would be nice to get some overs out in the first Test. This is my first side injury but I know a lot of bowlers who’ve had them and they’ve all said the same thing: if you think you’re good, always give it another week and a half.

“I don’t want to put all the hard work I’ve put in and ruin it by being a bit silly and putting too much into it. These side injuries are a pain in the arse rather than a pain in the side.”