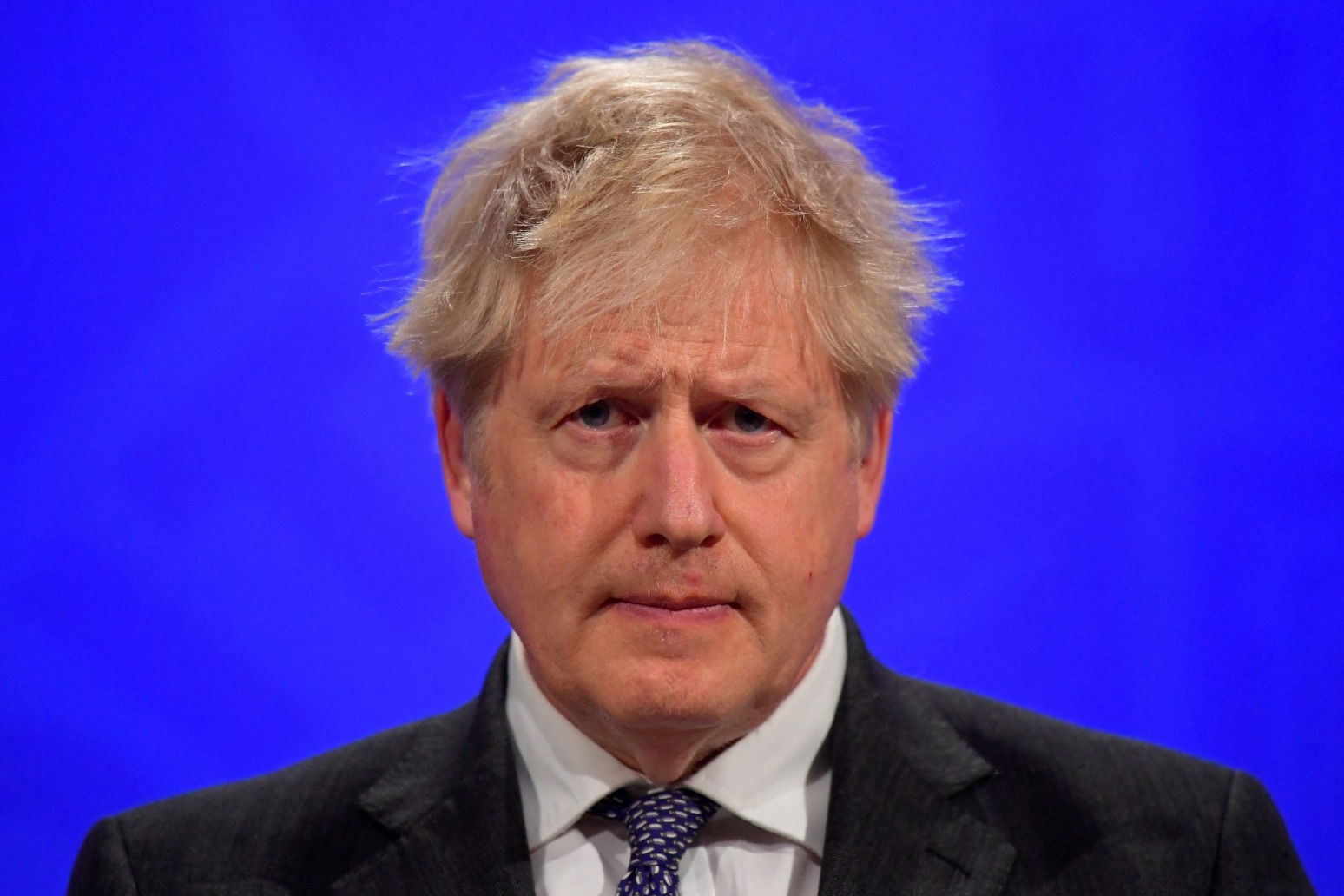 Boris Johnson remains under investigation by the Commons “sleaze” watchdog over his controversial new year break in Mustique 16 months ago, it has been disclosed.

The Parliamentary Commissioner for Standards Kathryn Stone has confirmed for the first time that she is inquiring into whether the Prime Minister has properly declared the £15,000 stay on the luxury Caribbean hideaway.

Mr Johnson appears on a list of nine MPs currently under investigation by the commissioner published under new Commons rules.

Only one inquiry predates that into the Prime Minister.

Previously the commissioner was not permitted to say whether she was inquiring into a complaint against an MP.

In the Register of Members’ Interests, Mr Johnson declared the stay with his fiancee Carrie Symonds as a “benefit in kind” from Carphone Warehouse founder, David Ross, who has a villa on the island.

The disclosure that the commissioner’s inquiry is still ongoing comes as the Prime Minister continues to face questions over how the refurbishment of his Downing Street flat was paid for.

Labour deputy leader Angela Rayner said: “The public have a right to know who paid for Boris Johnson’s luxury Caribbean holiday and the renovation of his flat.

“Most importantly, we need to know what these donors were promised or expected in return for their generosity.

“As we have seen over the last year, Tory donors have received a very high return on their investment in the form of government contracts.

“Boris Johnson needs to stop using the office of Prime Minister as an opportunity to fund his lavish lifestyle and enrich his mates.”

A spokesman for Mr Ross said in a statement: “Mr Ross facilitated accommodation for Mr Johnson on Mustique valued at £15,000.

“Therefore this is a benefit in kind from Mr Ross to Mr Johnson, and Mr Johnson’s declaration to the House of Commons is correct.”