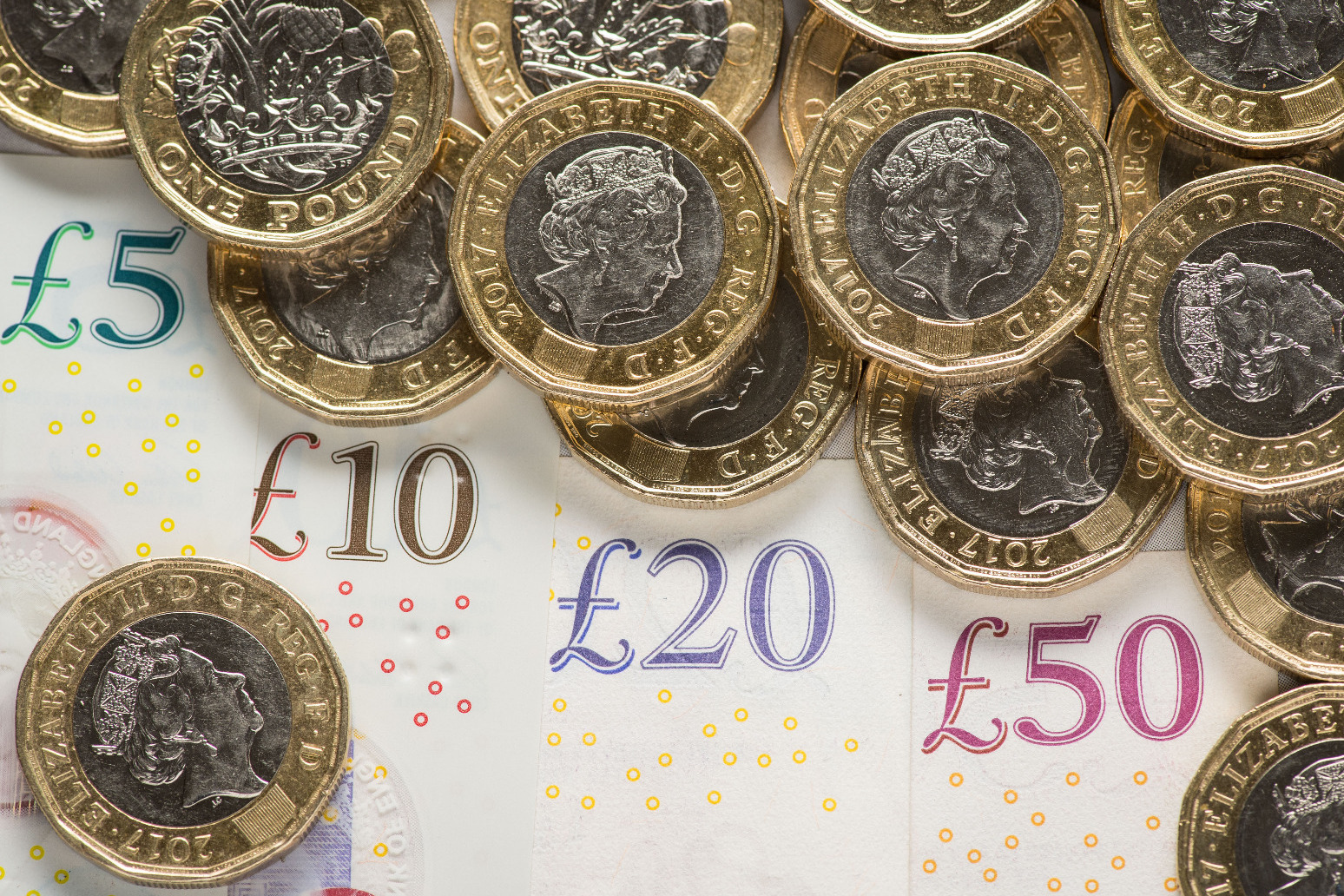 That’s according to the National Audit Office

Attempts to remedy financial losses suffered by British Steel pension savers have left many people not being fully compensated, according to a public spending watchdog.

Some who transferred out of the British Steel Pension Scheme (BSPS) suffered significant losses because they were given unsuitable advice and the regulated financial advice market failed to protect them, the National Audit Office (NAO) said.

Nearly 8,000 steelworkers, representing £2.8 billion of the fund, chose to transfer out of the BSPS, a large defined benefit (DB) pension. Around 95% of the BSPS members who transferred out had received financial advice from a regulated firm.

DB schemes are often described as “gold plated” because they provide a guaranteed income to members in retirement, based on how many years they have worked and the salary they have earned.

Only a quarter (25%) of members who transferred out of the BSPS have so far sought redress through complaints.

Pension scheme members have also collectively lost £18 million of redress to date because financial advisers have gone into liquidation and there are compensation limits, the NAO said.

The average loss for BSPS claims resolved by the Financial Services Compensation Scheme (FSCS) is £82,600, with individual losses being as high as £489,000.

The FSCS has estimated that the total loss for its upheld BSPS claims is £55.3 million, and the total compensation awarded by FSCS is £37.3 million – resulting in an £18 million compensation shortfall.

Nearly three-quarters (72%) of the Financial Ombudsman’s cases and 40% of FSCS’s claims have been made through claims management companies or legal representatives, who charge a fee.

This means some BSPS members have not received the full amount of redress owed to them, the NAO said.

Gareth Davies, the head of the NAO, said: “Although measures have been put in place aimed at improving how the pensions advice market is regulated and to attempt to remedy the financial losses suffered by British Steel Pension Scheme members, it is clear that many people have not been compensated fully under current arrangements.

“The BSPS case demonstrates the costs and difficulties of remedying failures in financial services and the importance of preventing problems from occurring in the first place.”

The BSPS was sponsored by Tata Steel UK and it was restructured in 2017 after Tata Steel experienced financial difficulty.

Members had to decide between options for managing their pension benefits.

Members wanting to transfer out of a DB pension scheme with more than £30,000 in their pot were required to take regulated financial advice.

Scheme members had a limited time to decide what to do and advisers in the local steel-working areas saw a rapid growth in requests for transfer advice.

The NAO said the Financial Conduct Authority (FCA), which was responsible for supervising financial advisers, told it that many of the advice firms had limited experience of processing large numbers of DB transfers.

Most advisers were financially incentivised at the time to recommend transferring out of the BSPS, even when it was clearly not in members’ interests, the NAO said. The FCA estimates 79% of BSPS members receiving advice transferred out.

The FCA had limited insight into what was happening in the BSPS at the time of its restructure, the NAO said. Information on the number of transfer requests was held by scheme trustees and administrators, who are not FCA authorised, it added.

Financial advice was unsuitable in 47% of BSPS cases and unclear in a further 32% of transfers, according to the FCA. This is much higher than for the DB transfer market in general (17%).

The FCA diverted staff to work on the BSPS and reminded advice firms of its regulatory expectations. It also wrote to BSPS members, urging them to be careful, and helped to organise a dedicated helpline.

The regulator has a wide range of powers to respond to poor behaviour in a market, the report said.

The FCA has issued £1.3 million of fines and has 30 more enforcement investigations ongoing. It has also changed its approach to regulating the pensions advice market and now collects more data from financial advisers, the NAO said.

The FCA has worked with other organisations to provide redress to some BSPS members and encouraged other members to raise complaints.

The regulator is yet to decide whether to implement a consumer redress scheme for BSPS members, in which all firms involved would have to review their advice and potentially offer compensation.

The FCA started assessing the suitability of a consumer redress scheme in April 2021 and expects to launch a consultation by the end of March 2022.

Meg Hillier, chair of the Public Accounts Committee, said: “The handling of the BSPS case was a failure from top to bottom. Many of the pension advisory firms gave bad advice to customers and the FCA, whose job it is to regulate these firms, was asleep at the wheel.

“Efforts to improve the pension advice market and provide compensation will be too little too late for many BSPS members.

“The bottom line is that many pension members have been left out of pocket and seen the rewards for their years of hard work melt away.”

An FCA spokesperson said: “We welcome the report, which highlights the complex issues for Government and regulators which arose from the exceptional circumstances around BSPS and the framework for pension freedoms.

“We recognise the harm these circumstances caused to steelworkers and communities, and that’s why we continue to work to ensure that former British Steel Pension Scheme members who lost out financially due to poor advice receive compensation.

“We’ve taken significant action, including since the Rookes Review in 2019, to support them already and are preparing to consult on a consumer redress scheme for BSPS members by the end of March.

“We’ve already acted to raise the standard of pension transfer advice more generally – by introducing new rules, as well as working with our partners to ensure that consumers are supported to make decisions about their pension.”