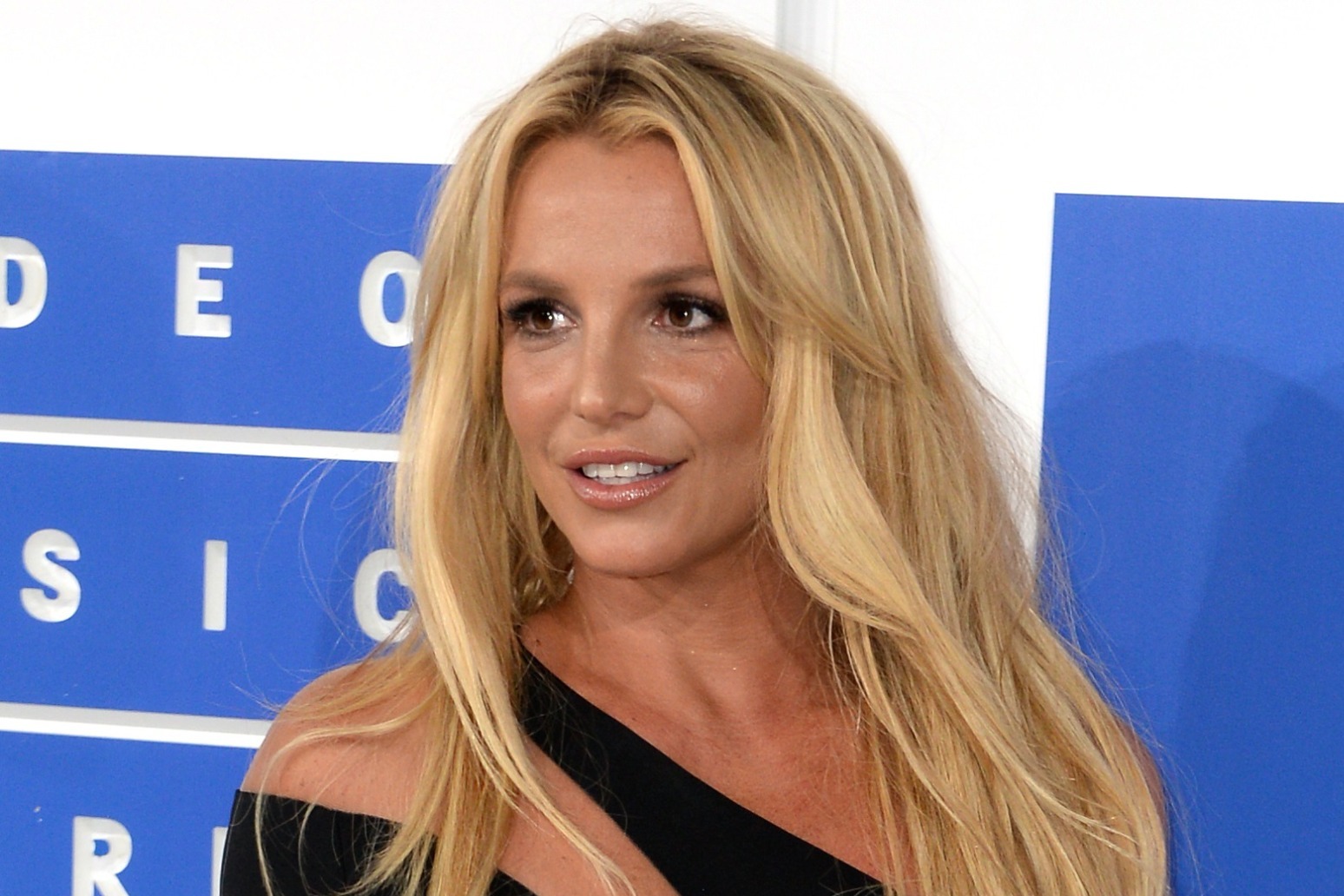 Britney Spears has asked a judge to end her “abusive” conservatorship so she can get married and have more children.

The pop superstar delivered explosive testimony during a virtual hearing in Los Angeles and told the court she “deserves” to be freed from the legal arrangement that has controlled her life for 13 years.

She condemned the arrangement as abusive and criticised those who have controlled it – including her father, Jamie.

Spears’s finances and personal affairs have been controlled by the conservatorship since 2008 when she suffered a series of mental breakdowns.

Last year the singer said she was “afraid” of her father, 68, and would not return to the stage while he managed her estimated £43 million estate.

During her highly awaited court appearance on Wednesday, Spears told judge Brenda Penny she wants the conservatorship ended without a further medical assessment.

Spears said the law should be changed and she should not be under a conservatorship while she is able to work and provide for herself.

Spears, who is in a relationship with Iranian actor and model Sam Asghari, said she wants to be able to get married and have more children.

She has two sons with ex-husband Kevin Federline.

Spears told the court the conservatorship requires her to use birth control to prevent her getting pregnant.

She complained about the amount of therapy she said she is forced to undertake, arguing “I don’t even believe in therapy”.

Spears said she is still being hounded by the paparazzi, telling the judge speaking to her had been a welcome change from her handlers, who always tell her “no”.

Spears said: “I feel ganged up on and I feel bullied and I feel left out and alone. And I’m tired of feeling alone. I deserve to have the same rights, having a child or any of those things.”

Following Spears’s testimony, Judge Penny praised her for speaking out and said: “I certainly am sensitive to everything you said and how you’re feeling and I know it took a lot of courage for you to say what you had to say.”

Spears thanked the judge for allowing her to take part in the hearing, which attracted crowds of #FreeBritney protesters outside court.

Following the singer’s testimony, Vivian Thoreen, a lawyer for Spears’s father, read out a brief statement on his behalf and said: “He is sorry to see his daughter suffering and in so much pain.

“Mr Spears loves his daughter and misses her very much.”

After an intermission requested by Ms Thoreen, Samuel Ingham, the pop star’s lawyer, said she told him now she has made her feelings on the conservatorship clear on the record, she is in favour of sealing future proceedings from public view.

Mr Ingham, who was appointed to his role by the court, also said he will discuss with the singer the issues of formally filing for termination of the conservatorship and the introduction of a private counsel to represent her.

He said he will abide by whatever decisions Spears makes.

Judge Penny said a decision on terminating the conservatorship cannot be made until the formal request is lodged with the court.

Jamie is co-conservator of his daughter’s estate alongside financial management firm Bessemer Trust.

He was also previously in the role of overseeing her personal affairs but stepped down from that position in 2019 due to health reasons and was replaced by Spears’s care-giver Jodi Montgomery.

According to confidential documents leaked to the New York Times this week, Spears’s efforts to be freed from her father’s control have been going on behind closed doors for years.

The newspaper said even as the star was earning millions from a successful Las Vegas residency, she was being limited to a weekly allowance of 2,000 dollars (£1,400).

It was reported the conditions of the conservatorship were so strict that Spears was refused permission to have work done on her kitchen cabinets by her father, who said too much money was being spent.

During the hearing, Judge Penny voiced issues with the confidential documents apparently being leaked to the press.

Spears was one of the world’s biggest pop stars when her mental collapse was captured by paparazzi cameras.

She was taken to hospital in January 2008 amid a custody battle with former husband Federline over their sons Sean and Jayden, who are now 15 and 14 respectively.

The following month Jamie was granted what was at the time described as a “temporary” conservatorship for his daughter.

Spears has been under the arrangement since. She has not performed since 2018.

Federline, a former backing dancer married to Spears for less than three years from 2004, won custody of their children, while Spears has visitation rights.

On the morning of the hearing, Asghari, Spears’s 27-year-old boyfriend, hinted at what was to come by wearing a “Free Britney” top in an Instagram post.

In February Asghari, an Iranian-born actor and fitness coach who has been in a relationship with Spears since 2016, called Jamie a “total dick” who he has “zero respect” for.