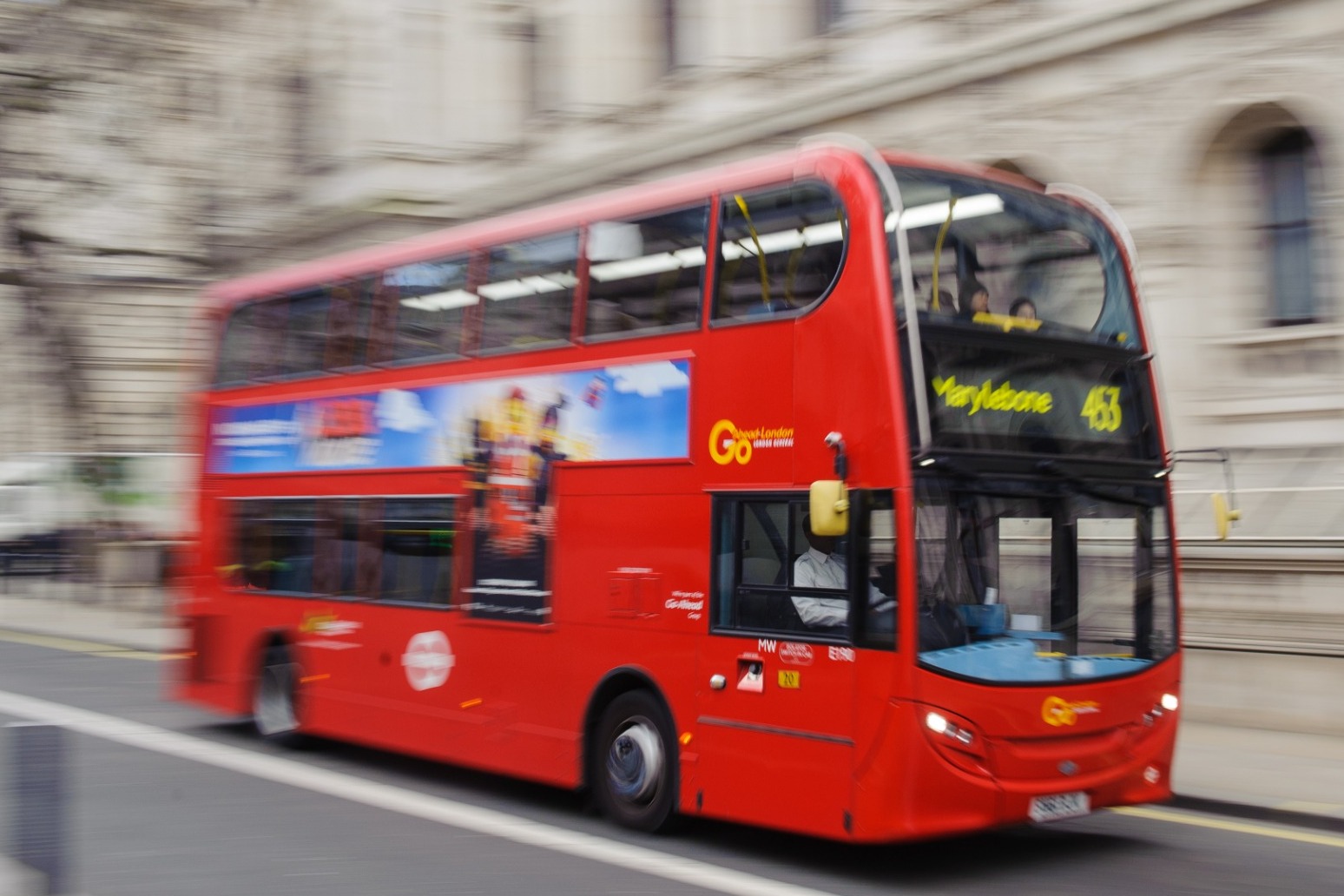 Bus services are being delayed by congestion caused by the fuel crisis.

Several operators said a number of routes are being disrupted by buses stuck in traffic near filling stations.

There are long queues outside a number of forecourts, with some drivers waiting several hours to fill up.

A spokeswoman for Go-Ahead said it has seen “some minor delays due to traffic around fuel stations”, but “the majority of our passenger bus services are operating as normal”.

It added that there has been a “slight increase” in passenger numbers.

Arriva said a number of routes operating near petrol stations in urban areas are being hit by “some traffic disruption due to congestion”.

Southend, Maidstone and Gillingham are among the affected areas in the South East.

Stagecoach said it is experiencing “very minor localised delays in some areas”.

A Transport for London spokesman said a handful of bus routes in the capital are also suffering delays due to fuel queues.

The Confederation of Passenger Transport UK, a pressure group representing bus and coach firms, said: “There have been instances of buses and coaches getting stuck in congestion as a result of queues at petrol stations, which are impacting on some services.

“When this happens operators are keeping passengers up to date so they can plan their journeys with confidence.”

It added that some “smaller operators” have reported difficulty obtaining fuel.

Most major firms use depots to refuel.