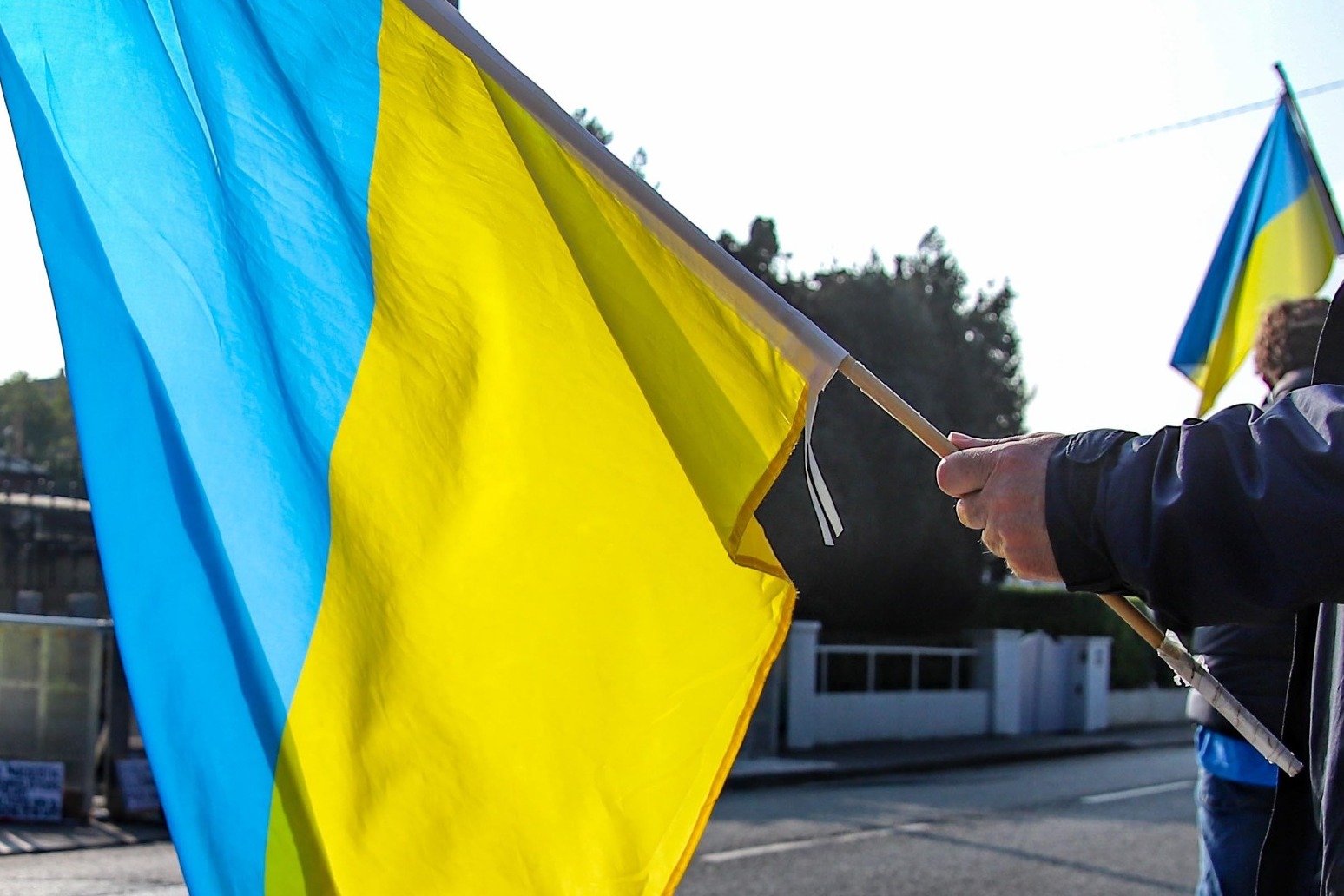 The mayor of Bucha, near Kyiv, said investigators have found at least three sites of mass shootings of civilians during the Russian occupation.

Most victims died from gunshots, not from shelling, he said, and some corpses with their hands tied were “dumped like firewood” into recently discovered mass graves, including one at a children’s camp.

Mayor Anatoliy Fedoruk said the count of dead civilians stood at 320 as of Wednesday, but he expected the number to rise as more bodies are found in his city, which once had a population of 50,000. Only 3,700 now remain, he said.

Ukrainian leaders predicted there would be more gruesome discoveries in the days ahead after retreating Russian forces left behind crushed buildings, streets strewn with destroyed cars and mounting civilian casualties that drew condemnation from across the globe.

Kremlin forces devastated the northern city of Chernihiv as part of their attempt to sweep south toward the capital before retreating.

In the aftermath, dozens of people lined up to receive bread, diapers and medicine from vans parked outside a shattered school now serving as an aid-distribution point.

Ukrainian Foreign Minister Dmytro Kuleba warned on Thursday that despite a recent Russian pullback, the country remains vulnerable, and he pleaded for weapons from Nato and other sympathetic countries to help face down an expected offensive in the east.

Nations from the alliance agreed to increase their supply of arms, spurred on by reports that Russian forces committed atrocities in areas surrounding the capital.

In his nightly address, Ukrainian President Volodymyr Zelensky suggested that the horrors of Bucha could be only the beginning.

In the northern city of Borodianka, just 18 miles northwest of Bucha, Mr Zelensky warned of even more casualties, saying “there it is much more horrible”.

Ukrainian officials said earlier this week that the bodies of 410 civilians were found in towns around the capital city.

In the seaport city of Mariupol, Ukrainian authorities expected to find much the same. “The same cruelty. The same terrible crimes,” Mr Zelensky said.