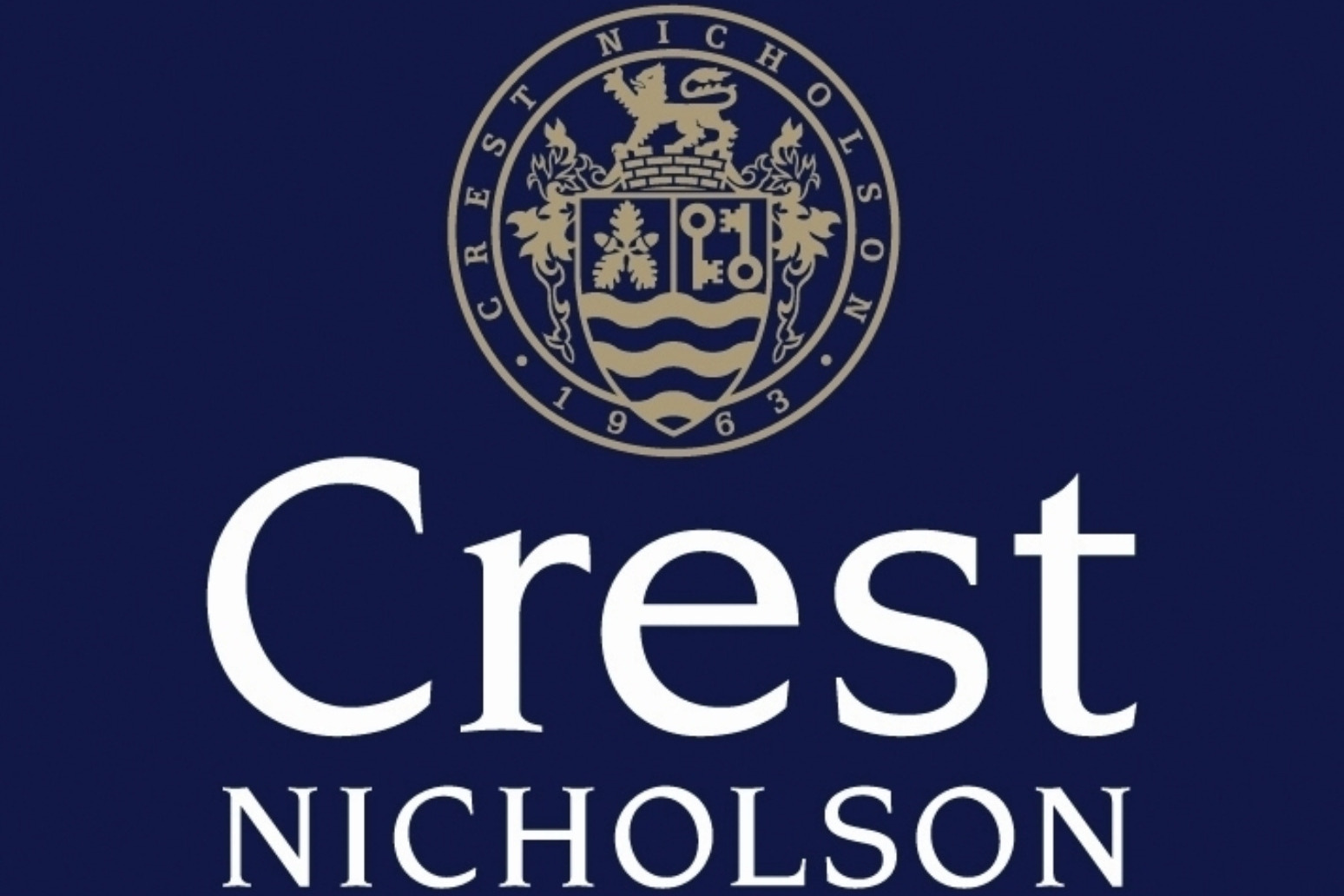 Housebuilder Crest Nicholson has revealed another hit of up to £120 million after pledging to carry out further fire safety works on tall buildings in the wake of the Grenfell Tower tragedy.

The group said it is signing up to the Government’s new Building Safety Pledge, which commits developers to new guidelines for work on potentially unsafe cladding on buildings between 36ft (11m) and 59ft (18m) high.

Crest said it expects a further charge from the commitments of between £80 million and £120 million, though it said this is only its “best estimate” at this stage.

This comes on top of a £47.8 million bill for the firm so far for cladding works since the year to the end of October 2019, including a £29 million charge announced in January.

It is also contributing to the new Residential Property Developer Tax (RPDT), which came into force on April 1 to support the fire safety works programme on buildings taller than 59ft (18m).

Housebuilders had until April 5 to sign the Building Safety Pledge guidelines.

It comes after reports on Monday that the Government had dropped its demands for housebuilders to contribute towards a £4 billion cladding remediation fund after talks with the industry.

Instead, developers will have to commit to carrying out work on the medium-rise buildings they have built over the past 30 years and fund it themselves, with additional funding talks put off until later in the year.

The housebuilding sector is facing a ballooning bill following the Grenfell Tower fire, which killed 72 people in 2017.

The Government announced in January that all leaseholders in high-rise blocks should not have to pay for remediation works on dangerous cladding, including those in properties between 36ft (11m) and 59ft (18m) tall.

Since then, it has been in discussions with the sector over new guidelines.

Crest said it believes signing the Building Safety Pledge is “in the best interests of the group, taking further steps to support those living in affected buildings”.

It said that “failing to agree to these new guidelines would carry further consequences, implemented by DLUHC (Department for Levelling Up, Housing and Communities), that would impact the group’s ability to operate and trade normally within the housing market”.

Crest added: “The cash outflows required to remediate the affected buildings will occur over several years.

“Given the group’s well capitalised financial position and strong current trading performance, the board does not consider this to present a risk to current or future operations.”