Eoin Morgan has no interest in England Test captaincy job 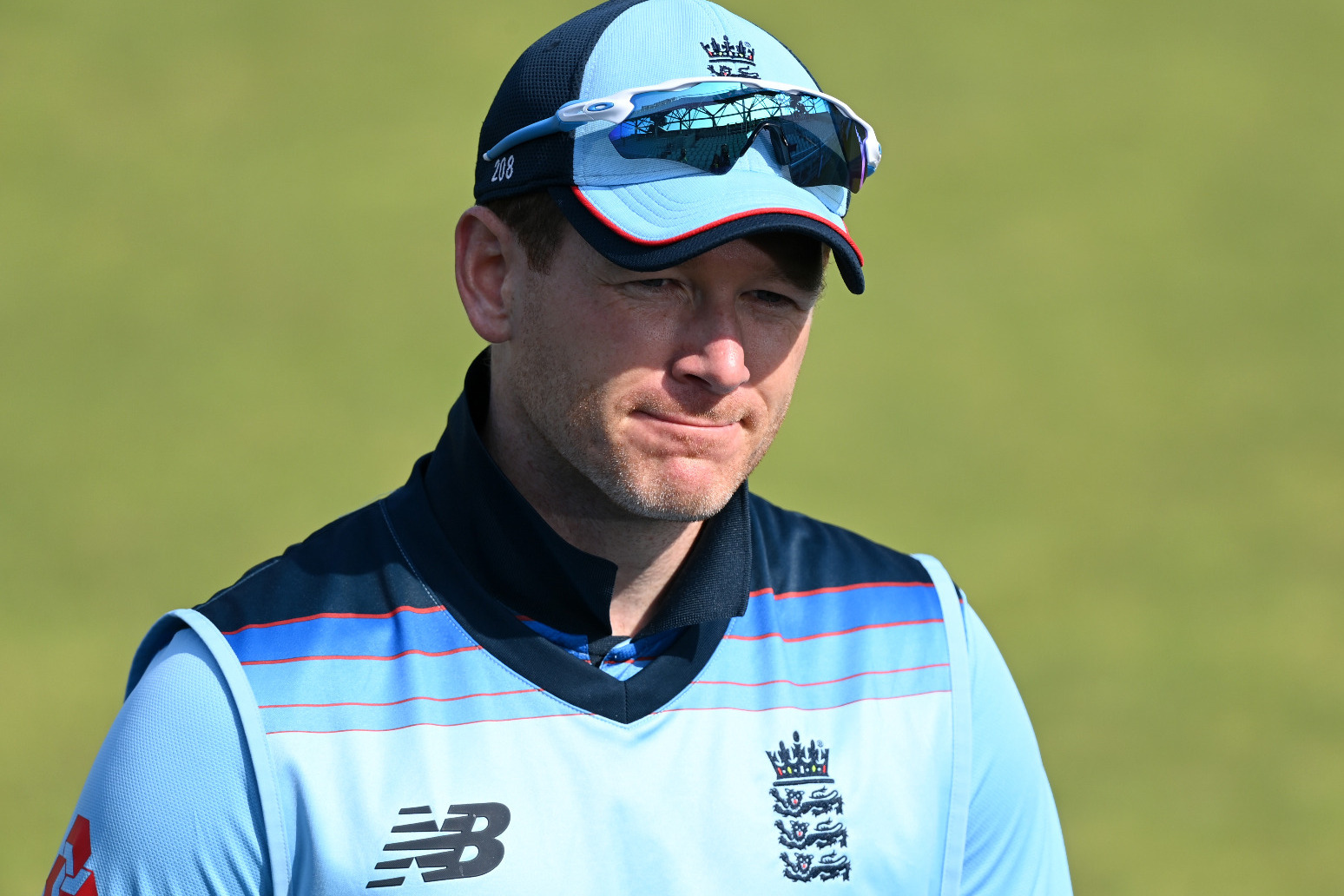 The idea that Morgan would be parachuted in at the age of 35, having last played the five-day format more than 10 years ago, always appeared fanciful but he had been touted in some quarters as the kind of strong leader who could lift the side out of their current rut.

But the Dubliner, whose focus is fully trained on the T20 World Cup in Australia this winter, has made it clear he is not an option.

Asked by Sky Sports News if he was interested in the role, he said: “Absolutely not, no. I’m very happy with the role that I play within the white-ball team and English cricket at the moment. It has been the part of my career that I’m most proud of.

“My career is firmly focused on World Cups, and hopefully sustaining what we’ve built over the last six years is probably going to be the most important part of what I leave behind eventually.

“I haven’t played red-ball cricket for a long time. I wouldn’t have any interest in the job. I would be no good at it.”

The most compelling candidate remains Root’s vice-captain, Ben Stokes, who used his Daily Mirror column this week to pay tribute to his friend while describing the post as a “huge honour”.

Morgan has worked closely with Stokes for a number of years and believes he has the right kind of character to take charge.

“Obviously Ben is a fantastic player, a brilliant leader, though he doesn’t need to have the captain’s armband on to lead like he does,” he added.

“He’d certainly be a candidate. I think it would be hard to turn down the captaincy. It’s a privileged position to be in. Obviously circumstances have to be right, but most people who want to take red-ball cricket forward would like to take it on.”