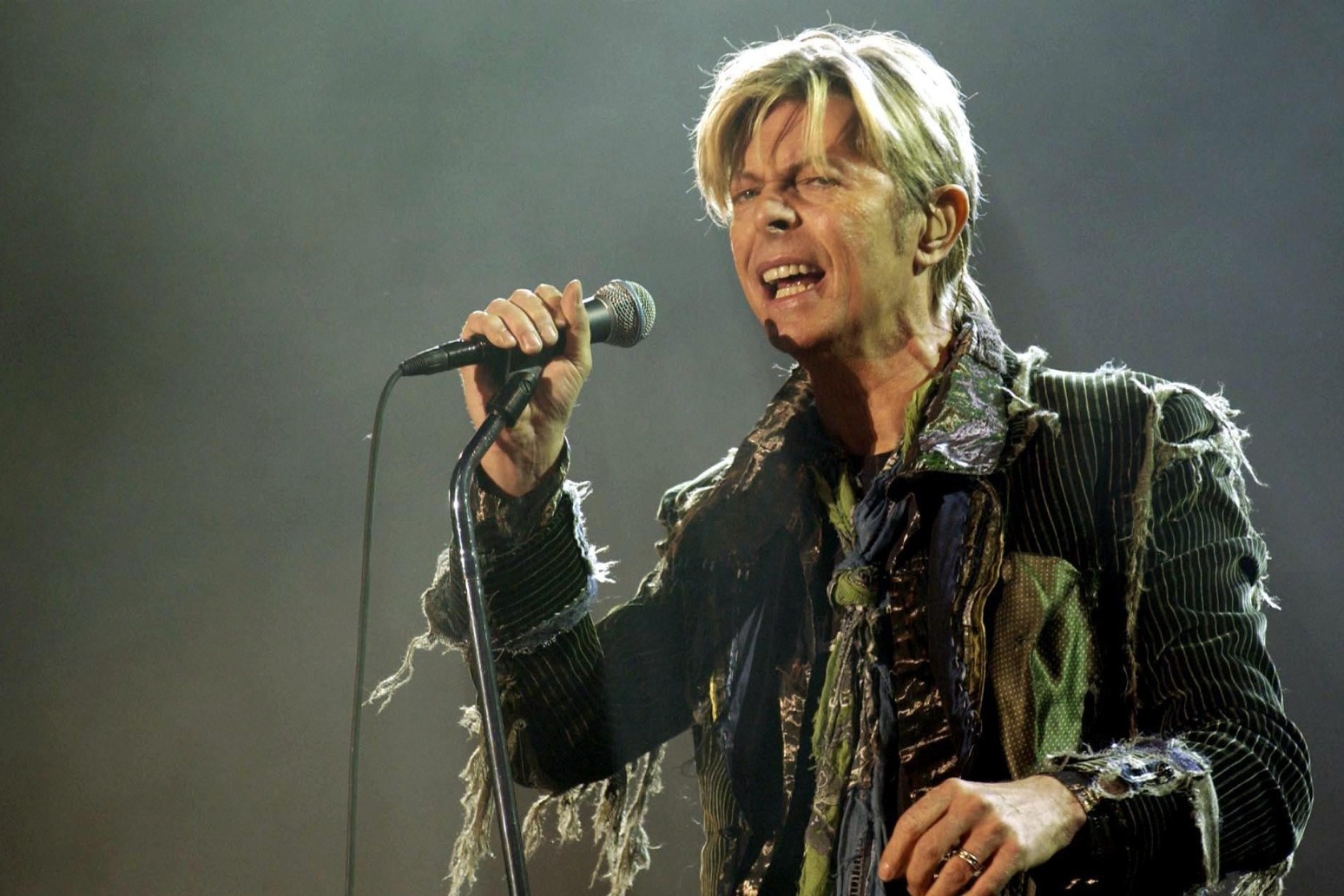 A feature-length documentary about the life of David Bowie will arrive in 2023, it has been announced.

Titled Moonage Daydream after one of the singer’s most famous songs, it is the first film to be officially sanctioned by the Bowie estate.

The film will examine Bowie’s work and influence across multiple disciplines including music and film, but also dance, painting and live theatre, featuring never-before-seen footage and reconstructed live performances.

It will also be guided by narration of the artist, who died from cancer at age 69 in 2016, and feature 48 musical tracks, mixed from their original stems.

Moonage Daydream will be directed and produced by Brett Morgen and distributed internationally by Universal Pictures.

Morgen was allowed unfiltered access to Bowie’s personal archives in 2017 by Bowie’s estate, including all master recordings.

While researching the film, Morgen unearthed hundreds of hours of never-before-seen 35mm and 16mm film and was able to assemble the performances from these original camera masters.

As a result, all of the performances presented in the film will be appearing onscreen for the first time.

The album introduced the world to his groundbreaking stage persona, Ziggy Stardust.