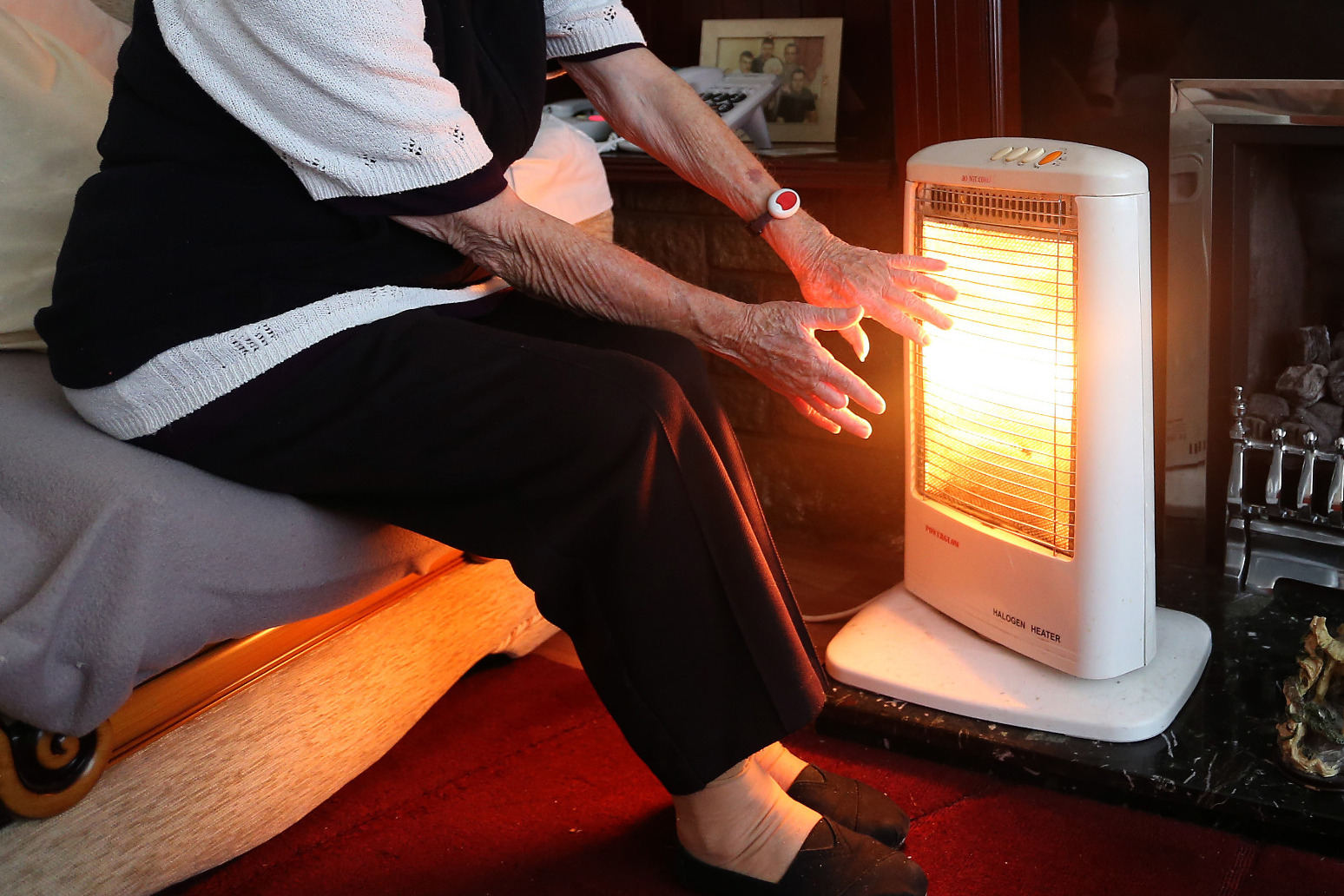 That’s according to the consumer group, Which?

Cash-strapped Scots will have to fork out about £1,100 extra a year on staying warm and eating, it has been suggested, as a new survey found nearly half are using their heating less to help make ends meet.

Which? has estimated that people north of the border will spend an extra £21.13 per week on food and energy in April 2022 compared with March 2020 – adding about £1,100 extra per year to household bills.

According to a poll of more than 1,000 Scots, 86% are worried about energy prices – a huge increase on the 59% who told the Consumers in Scotland survey they were worried last year.

Rocio Concha, director of policy and advocacy at Which?, said: “More and more households will need support as energy bills and other costs rise in the coming months.

“Businesses and regulators, as well as the UK and Scottish governments, must work quickly to ensure they are ready to support anyone struggling to make ends meet.”

In the survey, by polling firm Yonder, concern about fuel and food prices has also soared.

But in the latest survey Yonder found 81% were worried about fuel costs and 77% about the price of food.

In the poll, which took place between November and December, 46% of people said they had put the heating on less to keep costs down, while four in 10 had reduced their use of lights and appliances around the home.

Of the two-thirds of Scots who said they had noticed higher food prices, many had to change how they shopped and 13% had been skipping meals entirely.

Which? said 40% of the group bought extra items when on promotion, 49% bought cheaper alternative products, 41% went for cheaper brands, while 46% changed supermarkets.

Conor Forbes, head of policy at Advice Direct Scotland, said the figures show “the scale of the cost-of-living crisis in Scotland, with immediate and looming price rises causing considerable concern”.

He added: “The most important advice is not to struggle alone.

“Our advisers at www.advice.scot are working hard to provide free, practical advice to anyone in Scotland, and we are administering the Home Heating Support Fund on behalf of the Scottish Government to provide financial assistance to those rationing their energy use.”

Meanwhile, Which? has also analysed Ofcom data to detail the performance of broadband within the devolved nations of the UK.

The analysis shows that broadband speeds in Scotland lag behind other parts of the UK.

Scotland has an average fixed broadband download speed of 73.7 megabits per second (Mbps).

Edinburgh has a far greater proportion of households with speeds of 128 Mbps, but speeds in Aberdeen are much lower than other cities.

The average download speed is less than 64 Mbps in two-thirds of areas in Aberdeen, whereas this is the case for only 11% of areas in Edinburgh, 12% in Dundee and three in 10 areas in Glasgow.

Ms Concha said: “The UK Government must give further clarity about when those living in the hardest-to-reach areas can expect improved connectivity.”

Commenting, SNP MP Alison Thewliss accused the UK Government of “burying its head in the sand” and “refusing to properly act to tackle the crisis that has been building under its watch”.

She said: “Meanwhile other countries in Europe have already moved on freezing or capping energy prices whilst cutting energy taxes as Rishi Sunak drags his feet.

“The Chancellor must heed the warnings and use his upcoming Spring Statement to deliver a comprehensive package of measures – which must include at the very minimum turning the pitiful £200 energy loan into a more generous grant, reversing the £1,040 Tory cuts to universal credit, matching the Scottish Child Payment UK-wide, and delivering a real living wage.”