Forecourts not passing on fuel duty cut to drivers 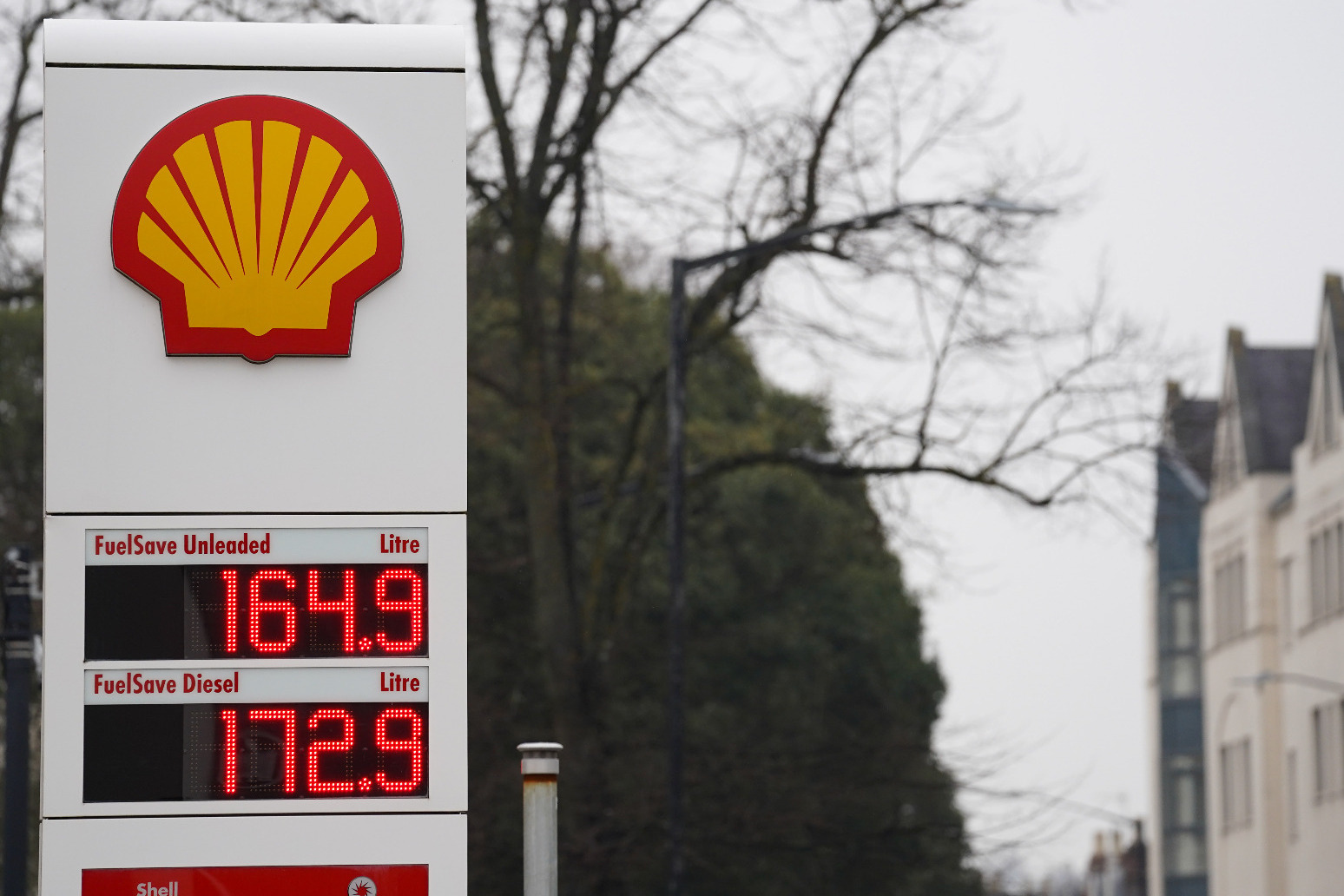 That’s according to the AA

Forecourts have failed to pass on the fuel duty savings announced by the Chancellor at the spring statement, according to new data.

Petrol prices have fallen just 2.71p, and diesel down 1.59p, despite Rishi Sunak saying a 5p fuel cut comes into effect from 6pm on Wednesday, research from The AA found.

Average pump prices across the UK show petrol averaged 164.59p a litre and diesel at 178.72p a litre after the fuel duty cut came into force.

This is a slight decrease from Tuesday, when petrol and diesel pump prices jumped to new records at 167.30p and 179.72p a litre.

But Mr Sunak said fuel duty would immediately be reduced by 5p, worth 6p once VAT is added, until March 2023.

“The Chancellor rode to the rescue of drivers on Wednesday and, even before the 6pm start of the fuel duty cut, drivers were reporting the price cut at some Asda forecourts,” said Luke Bosdet, the AA’s fuel price spokesman.

“However, on Thursday, the average price of petrol showed that less than half (2.71p) of the fuel duty cut had been passed on to drivers.”

Drivers have faced record pump prices since Russia’s invasion of Ukraine led to an increase in the cost of oil.

The Chancellor promised to alleviate the burden on motorists by announcing the biggest reduction to fuel duty rates “ever”.

He told MPs on Wednesday: “Today, I can announce that for only the second time in 20 years, fuel duty will be cut.

The RAC criticised the Chancellor for not going far enough, with head of policy, Nicholas Lyes, describing the cut as “a drop in the ocean” as it will “only take prices back to where they were just over a week ago”.

While Mr Bosdet said we have to accept that, for many forecourts, the duty cut will come through with the next delivery of fuel, he agreed the size of the fall is very disappointing.