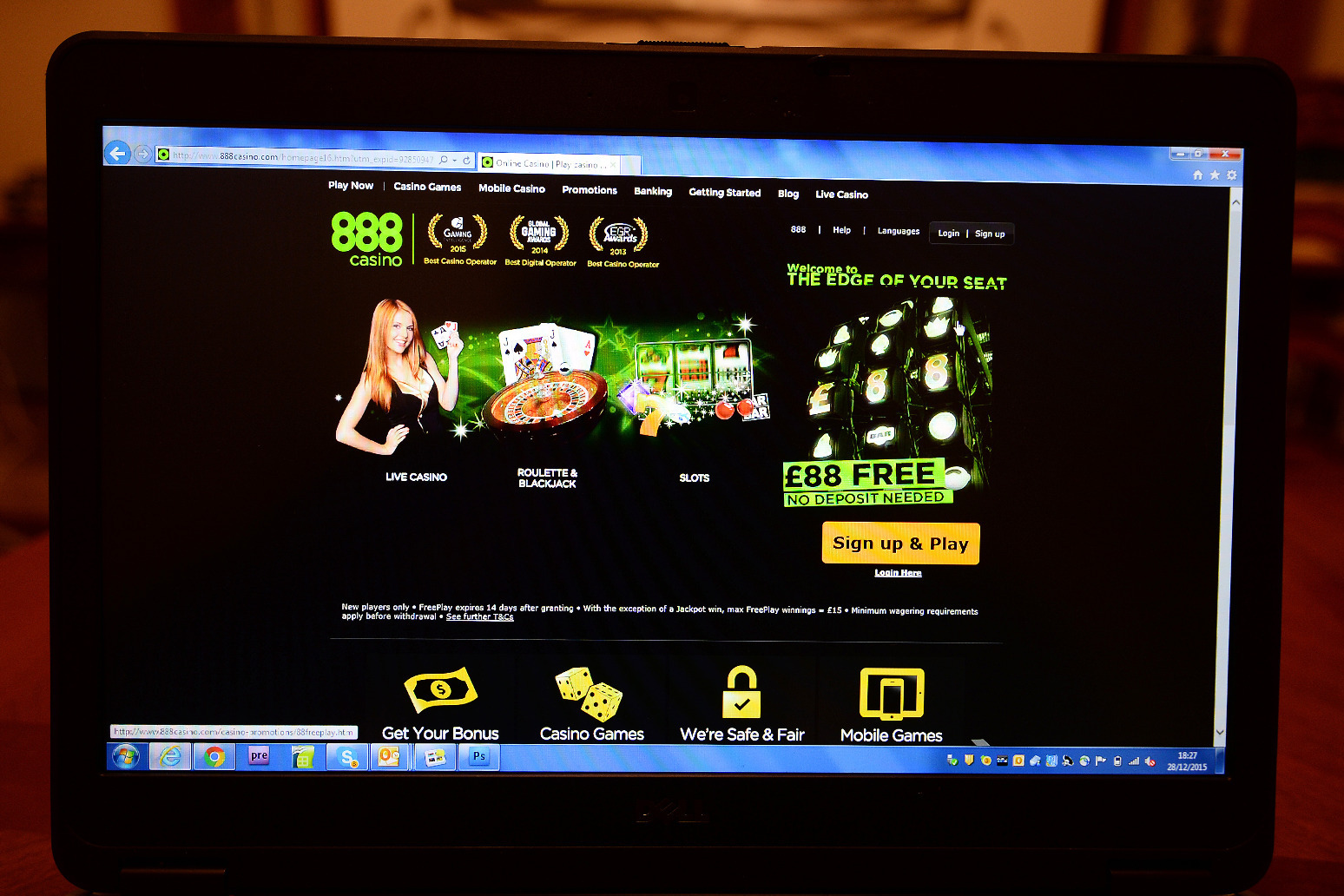 Gambling firm 888 has revealed that revenues dipped over the latest quarter due to a decline in active players.

Shares in the company nudged lower as it said its temporary exit from the Netherlands also weighed on trading.

888 reported that revenues dropped by 18% to 224 million US dollars (£172 million) for the three months to March, compared with the same period last year.

However, the company highlighted that it represented a 1% improvement on the previous quarter.

The group said the year-on-year fall was driven by an 8% decline in active player numbers against record levels from the start of 2021.

Itai Pazner, chief executive of the company, described the start of the year as “another busy period of progress for 888”.

The group said it was boosted by strong performances in the US, Romania and Portugal.

However, it reported a “larger year-on-year decline” in the UK amid the relaxation of pandemic curbs and intensifying competition.

888 said it has made further progress over its takeover of William Hill’s European business, after announcing earlier this month that it was buying the business for up to £2.05 billion after agreeing to reduce the terms of the £2.2 billion deal agreed seven months earlier.

Mr Pazner said: “Having revised the transaction terms for William Hill and completed an equity placing to part-fund the deal, we are on track to complete in June and continue to execute our plan to build a global online betting and gaming leader.

“Alongside these important strategic milestones, Q1 2022 revenue was slightly ahead of Q4 2021 as we previously announced.

“I am pleased with the group’s progress, and we are looking forward to returning to year-over-year revenue growth in the second half of the year, as we benefit from further launches in additional US states, together with our expectation of relaunching in the Netherlands and ramping up our recent launch in Ontario.”