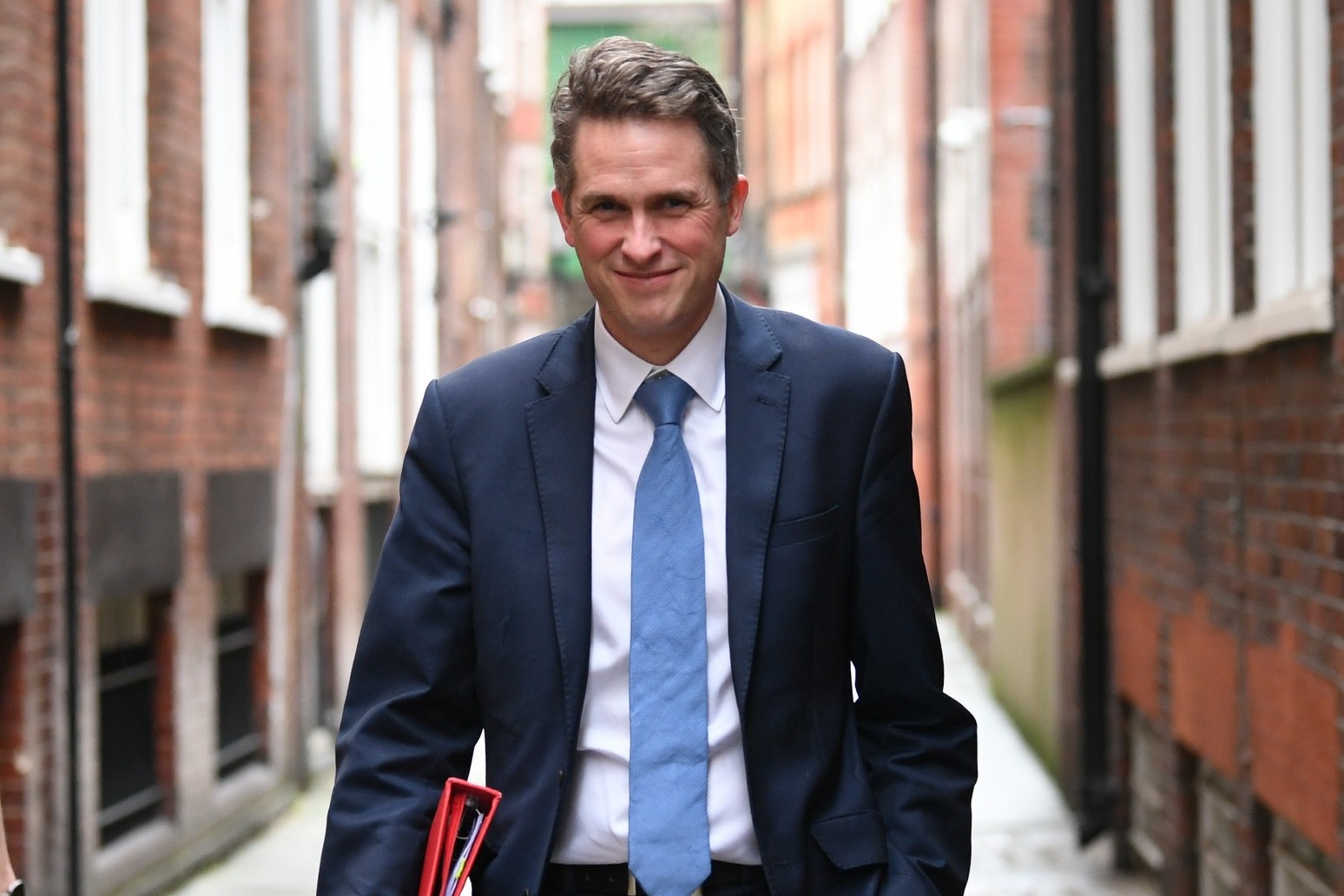 The UK Education Secretary has urged students and their families to take a coronavirus test ahead of the return to classrooms next week, following the half-term break.

The Government praised the “herculean efforts” of students and staff after more than 50 million rapid tests have been taken in schools and colleges across England since January.

A “huge proportion” of the latest cases are in children, Gavin Williamson’s Cabinet colleague Matt Hancock wrote in the Sunday Telegraph, and a major testing programme has been in place since March to help identify and isolate asymptomatic cases and ensure schools are kept open.

Pupils are encouraged to build twice-weekly testing routines, which the Government say has been “critical” to reaching the milestone number of tests.

Mr Williamson said: “A year ago it was unimaginable to suggest that a testing programme of this scale and impact could be delivered at the speed we have seen.

“I am hugely grateful to the families, students and all those working in education for their role in making it happen.

“Asymptomatic testing helps break chains of transmission by taking people who are infectious but don’t know it out of circulation.

“As the half term comes to an end, take a Covid test before going back to the classroom.”

The Department for Education said Covid-related pupil absence had remained consistently low since the start of the summer term.

It added that approximately 1% of pupils have been absent from state-funded schools for Covid-related reasons each day since April 21.

Paul Whiteman, general secretary of National Association of Head Teachers (NAHT) said the latest data on the coronavirus variant first identified in India, also known as the Delta variant, is “certainly concerning” adding it “raises serious questions about the Government’s decision to remove some of the mitigation measures in schools last month.”

He said: “We have been hearing from our members that more and more schools are having to close multiple classes or ‘bubbles’, particularly in areas with higher case numbers. This latest official data release appears to support those concerns.

“The Government must be proactive and use all the provisions of the existing contingency framework to ensure that transmission in schools is not allowed to proceed unchecked.

“We must not sleepwalk into further widespread disruption to education.”

Health Minister Lord Bethell said: “Rapid testing has underpinned the entire reopening of schools and it’s been a remarkable success that is testament to the herculean efforts of teachers, children and parents playing their part by making a test part of their everyday lives.

“Around one in three people who have Covid-19 experience no symptoms and could go under the radar without regular testing.

“By getting tested multiple times a week, children have shown us that it is possible to keep the things we all love open by quickly identifying outbreaks and taking decisive action.

“As parents gear up to return their children to the classroom tomorrow, I’d urge them all to carry on doing their bit by keeping calm and carrying on testing during the term ahead.”