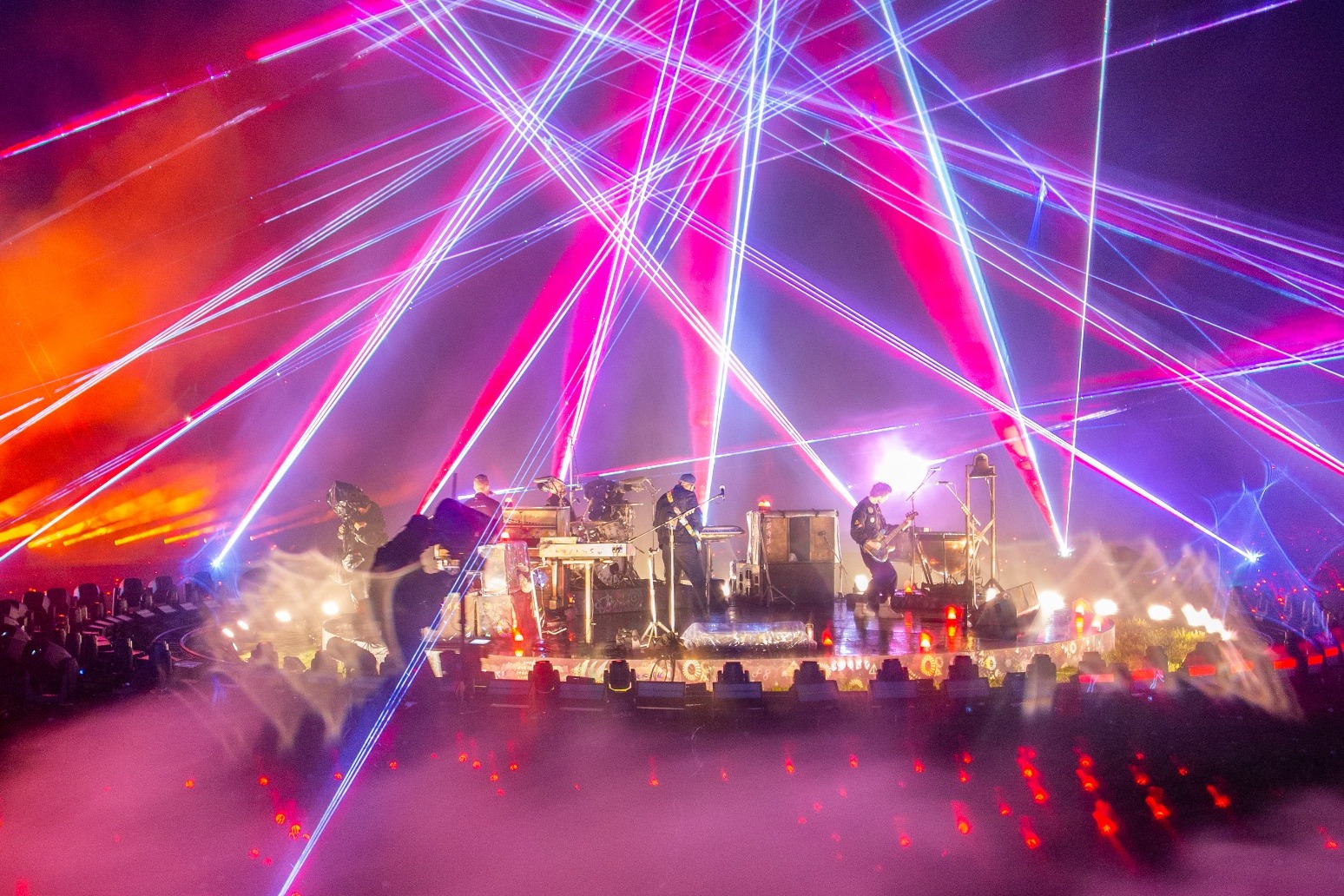 Glastonbury co-organiser Emily Eavis has said the visa system for Ukrainian refugees is “simply not working”.

The festival boss, 42, is among the thousands of British people who have signed up to provide shelter to those fleeing the Russian invasion through the Government’s Homes for Ukraine scheme.

Writing on Twitter, Eavis said her family had last month pledged to host a Ukrainian woman and her family at Worthy Farm – which is the Eavis family home as well as the site of the music festival.

However, Veronika and her family remain stuck in the capital Kyiv.

Eavis wrote: “We need to fix the UK’s visa process for Ukrainians, as it’s simply not working.

“17 days ago we were introduced to Veronika and her family, and pledged to host them here at Worthy Farm.

“Their visa applications were submitted on the same day through the Homes for Ukraine scheme, but still they have not been granted. Veronika’s family remains stuck in Kyiv.

“We need our government to take immediate action so that the many thousands of UK residents desperately trying to help people escape a warzone are actually able to do so.”

More than 200,000 people have expressed an interest in opening their homes to a Ukrainian refugee under the scheme.

But there have been concerns that the matching system has led to people turning to strangers on social media, and being left vulnerable to being exploited by potential human traffickers.

The speed at which visas are being processed has also attracted criticism.

Emily’s father Michael, a dairy farmer by trade, co-founded the festival in September 1970, while her influence, both music and political, has grown steadily since 1999.