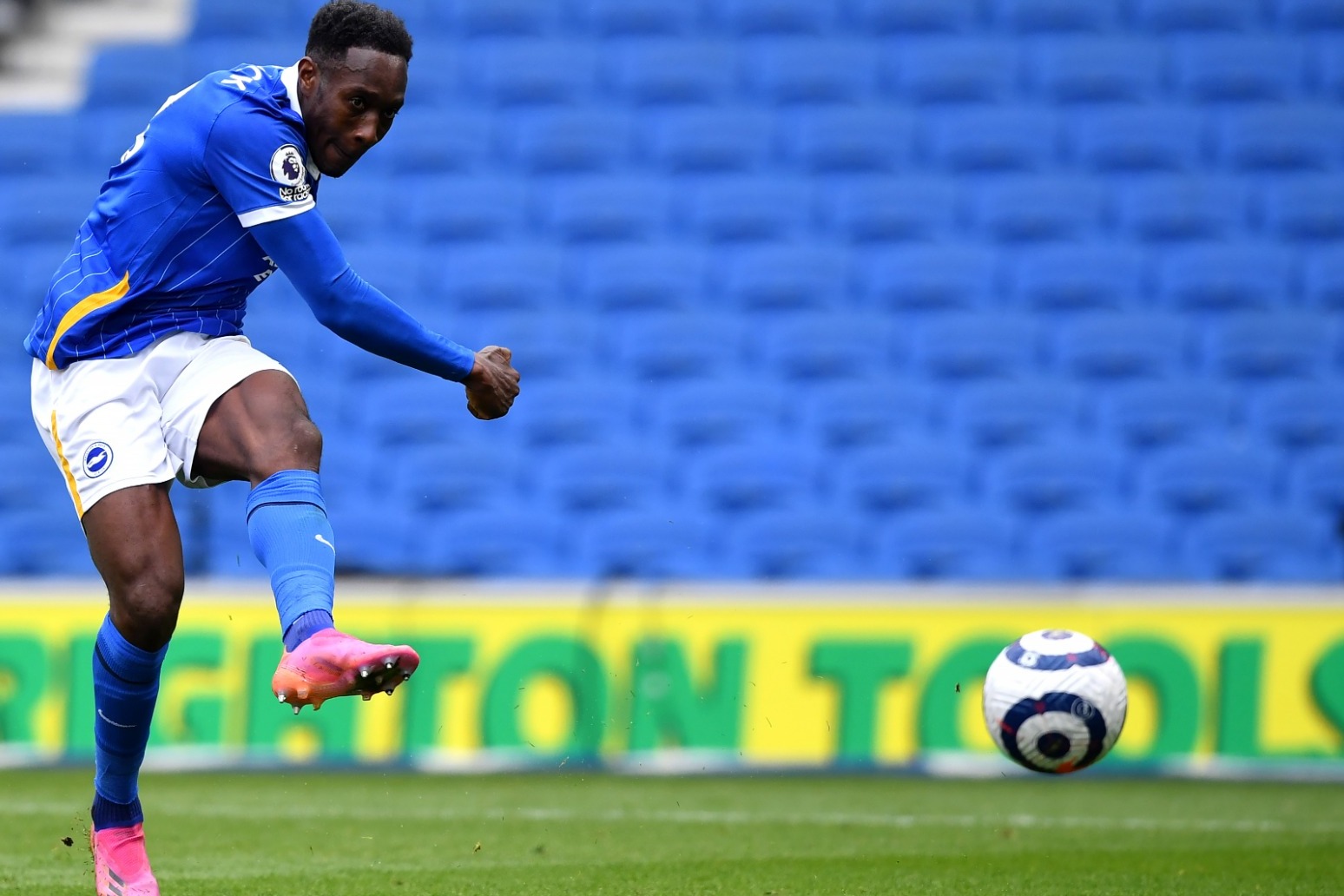 Graham Potter believes Danny Welbeck is loving life at Brighton and is hopeful of keeping the former England forward at the Amex Stadium.

Welbeck has grown into an influential player for the Seagulls since arriving as a free agent in October but is out of contract in the summer.

The 30-year-old helped put Albion on the brink of Premier League safety with a fine individual effort to seal last weekend’s 2-0 win over Leeds.

Head coach Potter likened Welbeck’s enthusiasm to that of an “18-year-old” ahead of Sunday’s trip to Wolves and is eager to prolong their working relationship.

“On the pitch he’s got actions that are high-end Premier League level,” said Potter.

“The goal that he scored against Leeds, we see pretty regularly in terms of how he can finish and his quality to affect the final third.

“He’s in a really good moment. He’s enjoying his football and in training he looks like he’s an 18-year-old, just influencing the game, influencing training, enjoying himself, I think that’s the most important thing.

“We will sit down at the end of the season and try and find the right solution but for me as a head coach, it’s about him enjoying his football, does he feel comfortable here?

“Does he enjoy it? Are we getting the best out of him?

“If the answer is yes, then there’s a good chance in the summer we can find the right solution.”

Even if Albion were defeated, safety would still be assured should West Brom fail to win at Arsenal on Sunday evening and Fulham lose at home to Burnley on Monday.

Potter does not want to reliant on assistance from elsewhere.

“That’s our motivation, to get back-to-back Premier League wins, to finish the job ourselves, to improve our points tally,” he said.

“Lots of reasons to go up there and try and be as positive as we can.

“As I have said many times this season, our performances have been good, but we haven’t got the results we feel our performances should have got, that leaves us with a bit of frustration and I think it’s important that we got the points against Leeds.