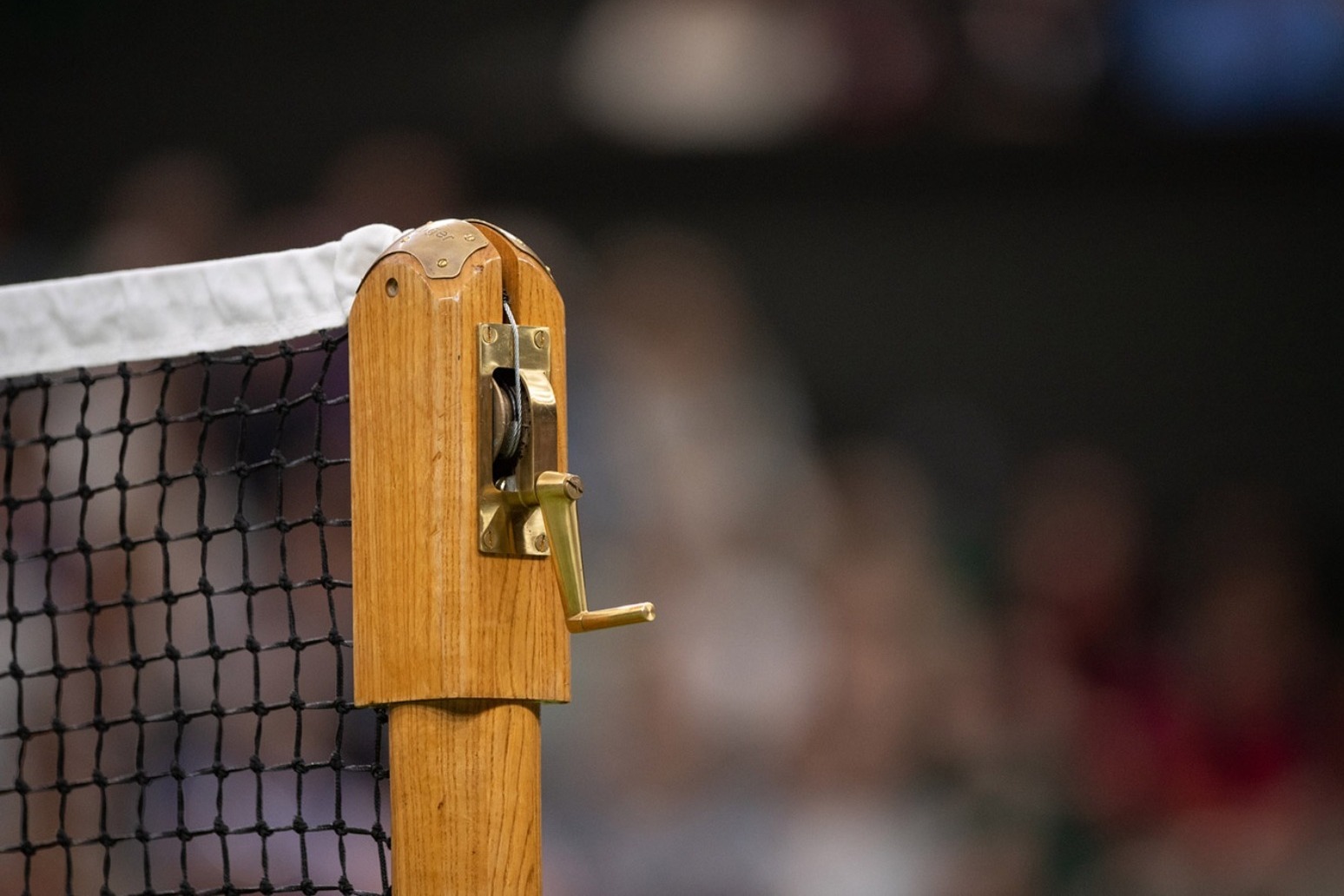 First-to-10 tie-breaks will conclude the final sets of all four grand slam tournaments with immediate effect, the Grand Slam Board has announced.

The decision, which will initially be adopted on a trial basis, brings consistency to the issue of how to finish a match that reaches 6-6 in a decider.

In a statement issued on behalf of the Australian, French and US Opens and Wimbledon, the Grand Slam Board said: “The Grand Slam Board’s decision is based on a strong desire to create greater consistency in the rules of the game at the Grand Slams, and thus enhance the experience for the players and fans alike.

Calls for a rule change were made after John Isner beat Nicolas Mahut 70-68 in the final set of their first round match at Wimbledon in 2010, which took eight hours and 11 minutes to complete.

And final set tie-breaks were finally rubber-stamped for the Australian Open and Wimbledon in 2019, in the wake of criticism of two lengthy 2018 semi-finals at the All England Club, including Kevin Anderson’s 26-24 deciding set win over Isner.

The statement added: “The Grand Slam Board plan to review the trial during the course of a full Grand Slam year, in cons