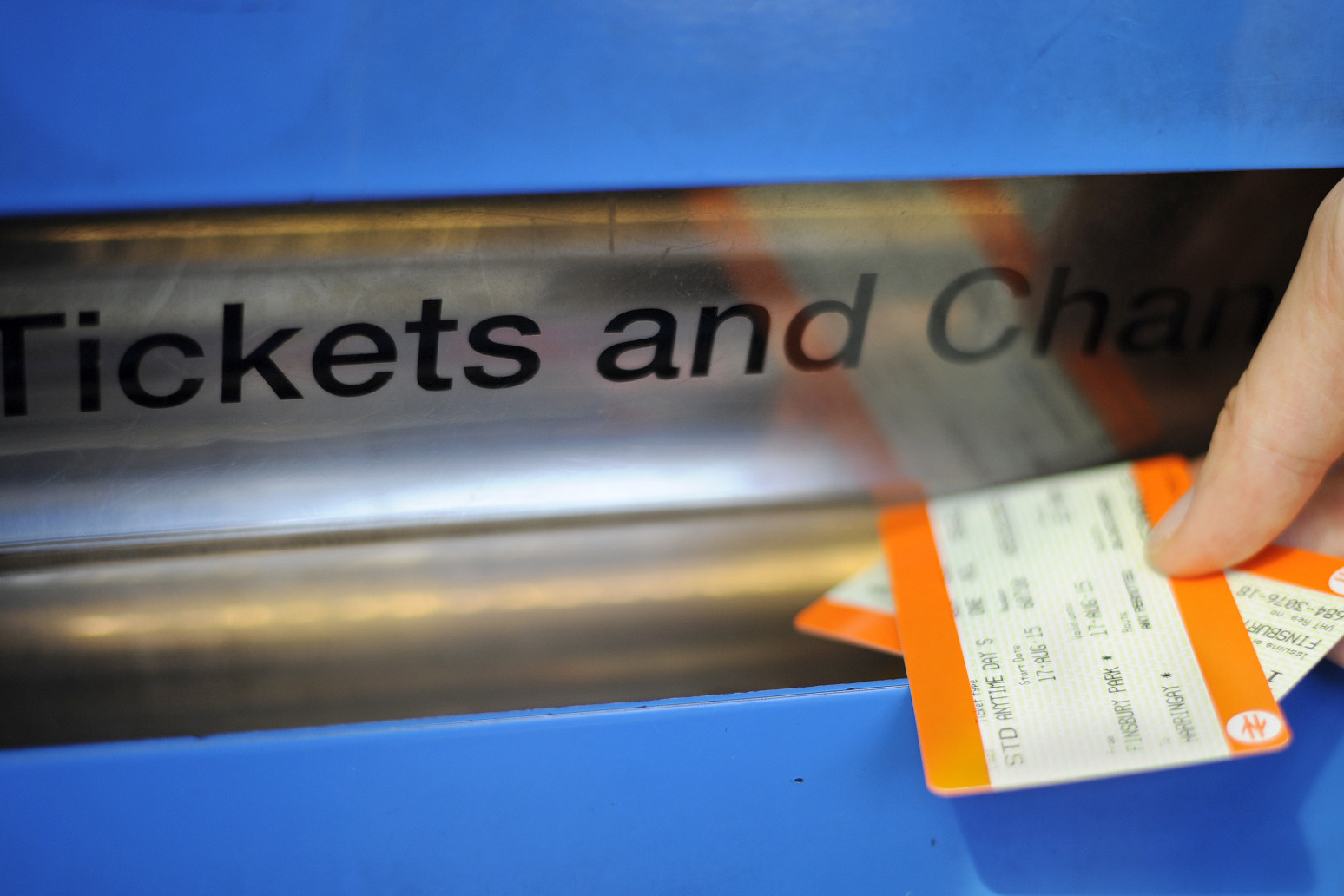 Train tickets are set to be slashed by as much as half as the Government looks to address cost-of-living pressures with cheaper travel in April and May.

In what is being dubbed the Great British Rail Sale, the Transport Secretary said more than one million train tickets would be reduced this spring.

The Department for Transport (DfT) is hoping the move will help hard-pressed households, facing rising bills and soaring inflation, to afford trips across the UK and boost domestic tourism.

The sale, said to be the first of its kind, is expected to bring some Manchester to Newcastle journeys down to a little over £10, while seats on some London to Edinburgh services will be slashed from £44 to £22.

Transport Secretary Grant Shapps, referring to the end of coronavirus restrictions in a video to advertise the sale, said: “We’ve had two years of living life virtually.

“It is time to get real and visit our beautiful country.”

Discounted tickets will go on sale from Tuesday April 19, with passengers eligible to travel for less on off-peak fares between April 25 and May 27.

Officials said offering half-price rail tickets was “one of the ways” the Government was helping to support families with the cost of living, having previously announced measures to defer energy costs and offer council tax discounts for some households.

In a statement Mr Shapps said: “For the first time ever, operators across the rail industry are coming together to help passengers facing rising costs of living by offering up to 50% off more than a million tickets on journeys across Britain.

“There’s no better time to visit friends, family or just explore our great country, so book your tickets today.”

Jacqueline Starr, chief executive of the Rail Delivery Group, said: “We want everyone to be able to benefit from travelling by train because it’s more than just a journey, it’s a way to connect everyone to the people, places and things they love.

“As part of the Great British Rail Sale customers will enjoy over one million discounted tickets, so they can explore some of the fantastic locations that are accessible by rail.”

Other journey savings expected include a single from York to Leeds being reduced to £2.80 from £5.60, London to Cardiff being cut from £47 to £25 and Portsmouth Harbour to Penzance going down to £22 from £45.70.

The DfT said reforms to the rail sector through the so-called Williams-Shapps plan for rail will mean that network-wide sales of tickets should be able to take place more easily in the future.

Labour’s shadow transport secretary Louise Haigh said the discounts this spring will be “small comfort to passengers” after years of “soaring fares”.

“A decade of brutal Tory fare hikes have priced people off our railways,” she said.

“This temporary respite will be small comfort to passengers who had thousands taken out of their pockets from soaring fares since 2010.

“And the decision to end the sale just before half-term will mean many families face the same punishing costs over the holidays.

“Working people are facing the worst cost-of-living crisis in decades, and the Conservatives have chosen to hike up taxes and reject a windfall tax on the soaring profits of oil and gas giants.

“Labour would help working people – with a fully-funded plan to cut up to £600 off of household bills.”