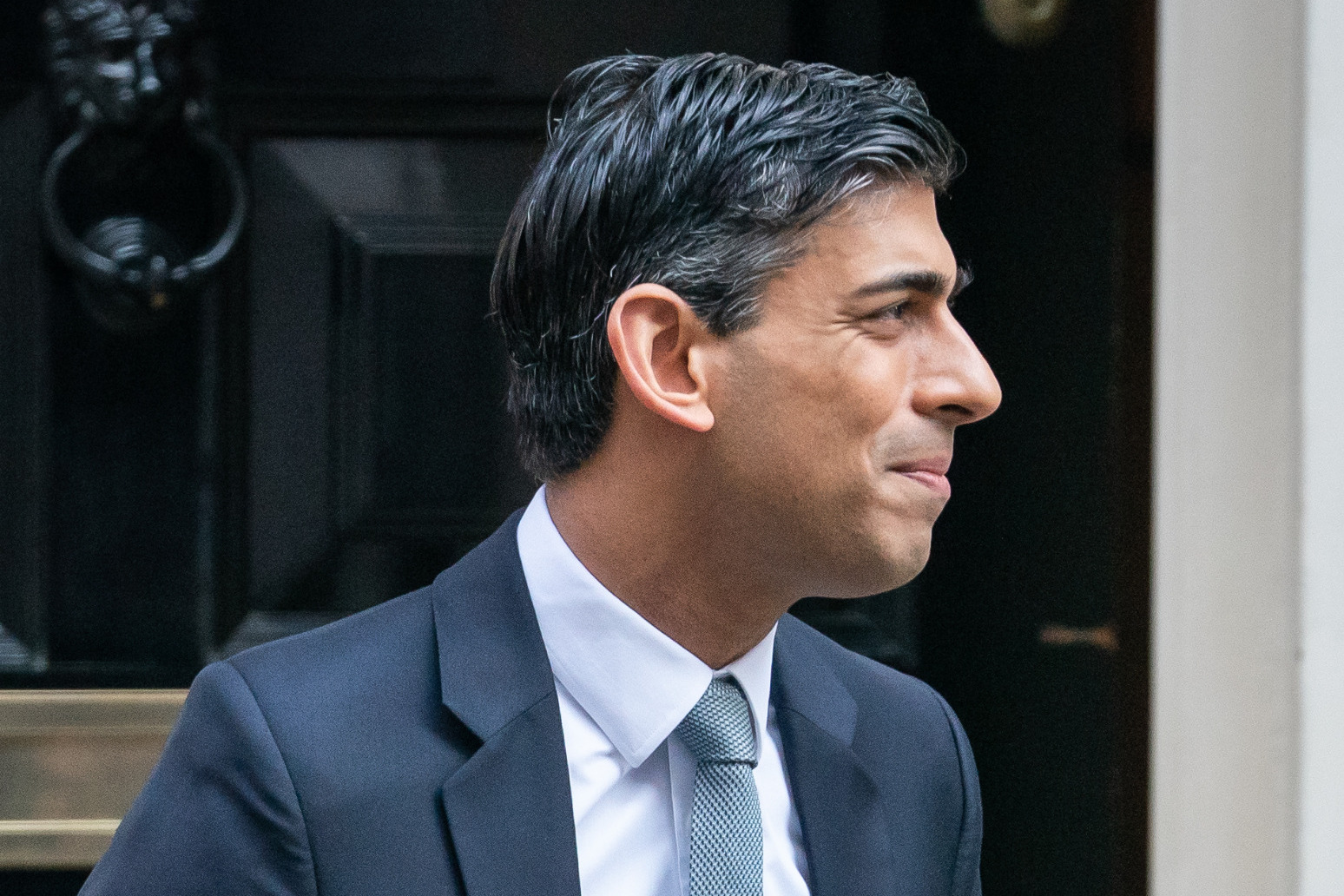 Rising energy, goods and food prices helped push inflation to increase 6.2% in the 12 months to February

Chancellor Rishi Sunak is under increasing pressure to go further in helping households through the cost-of-living crisis as figures released while he prepared to deliver his spring statement showed inflation soaring to a 30-year high.

He has pledged to “stand by” families to help them weather the crisis, with it being widely expected that he will cut fuel duty for motorists while Mr Sunak also considers increasing the threshold to begin paying national insurance (NI).

But Labour, branding him the “high-tax Chancellor”, has joined some Tory MPs in urging Mr Sunak to scrap the 1.25 percentage point hike to NI, which will hit next month just as energy bills soar when the price cap increases.

The struggle facing households was further laid bare by the ONS figures showing an even higher than expected rise to the Consumer Prices Index (CPI) figure for measuring inflation, as it hit the highest level since March 1992, when it stood at 7.1%.

Fuel prices also hit new record highs, with figures from data firm Experian Catalist suggesting the average cost of a litre of petrol at UK forecourts on Tuesday was £1.67, with diesel at £1.79.

Iceland’s managing director Richard Walker said the pressure of trying to keep supermarket prices down is “relentless” as he called for action on energy prices.

Mr Sunak is expected to link strengthening the UK economy to opposing Russian President Vladimir Putin’s invasion of Ukraine, but he is under pressure to address the domestic crisis.

“So when I talk about security, yes, I mean responding to the war in Ukraine,” he is poised to tell the House of Commons.

The Financial Times reported on Tuesday evening that forecasts in the statement will show the deficit is better than expected this year, to the tune of £20 billion.

However, the newspaper said Mr Sunak is planning to set aside a large part of this windfall cash – rather than investing the full sum in driving down the cost of living.

Labour’s shadow chancellor Rachel Reeves said: “As he heads into his spring statement, he can either choose an unfair tax rise on working people and business at the worst possible time, or he can cancel his tax rise and ease the cost of living hitting families by cutting energy bills by up to £600 through bringing in a one-off windfall tax on oil and gas producer profits.”

The rocketing energy bills faced by households have been caused in part by a post-pandemic rise in demand for gas, with lower levels of production. This was only exacerbated by the war in Ukraine.

A planned hike in NI contributions, combined with forecasts that wages will rise slower than inflation, will also take a toll.

A briefing from the House of Commons library said the cost of living across the UK has been rising since early 2021, while in January this year inflation reached its highest recorded level since 1992.

The Chancellor has already announced a £200 loan for gas and electricity payments from October – although not until the price cap jumps 54%.

In addition, certain households will get a £150 council tax rebate in April.

The Treasury said the measures announced so far add up to around £21 billion of support this year, taking in the rebate, changes to Universal Credit and the freezing of fuel and alcohol duties.

Mr Sunak is also expected to set out how the Government plans to create a new culture of enterprise, helping the private sector to train, invest, and innovate more.

Other options available to the Chancellor include adjustments to VAT in certain sectors and an uprating of benefits in line with new inflation forecasts.