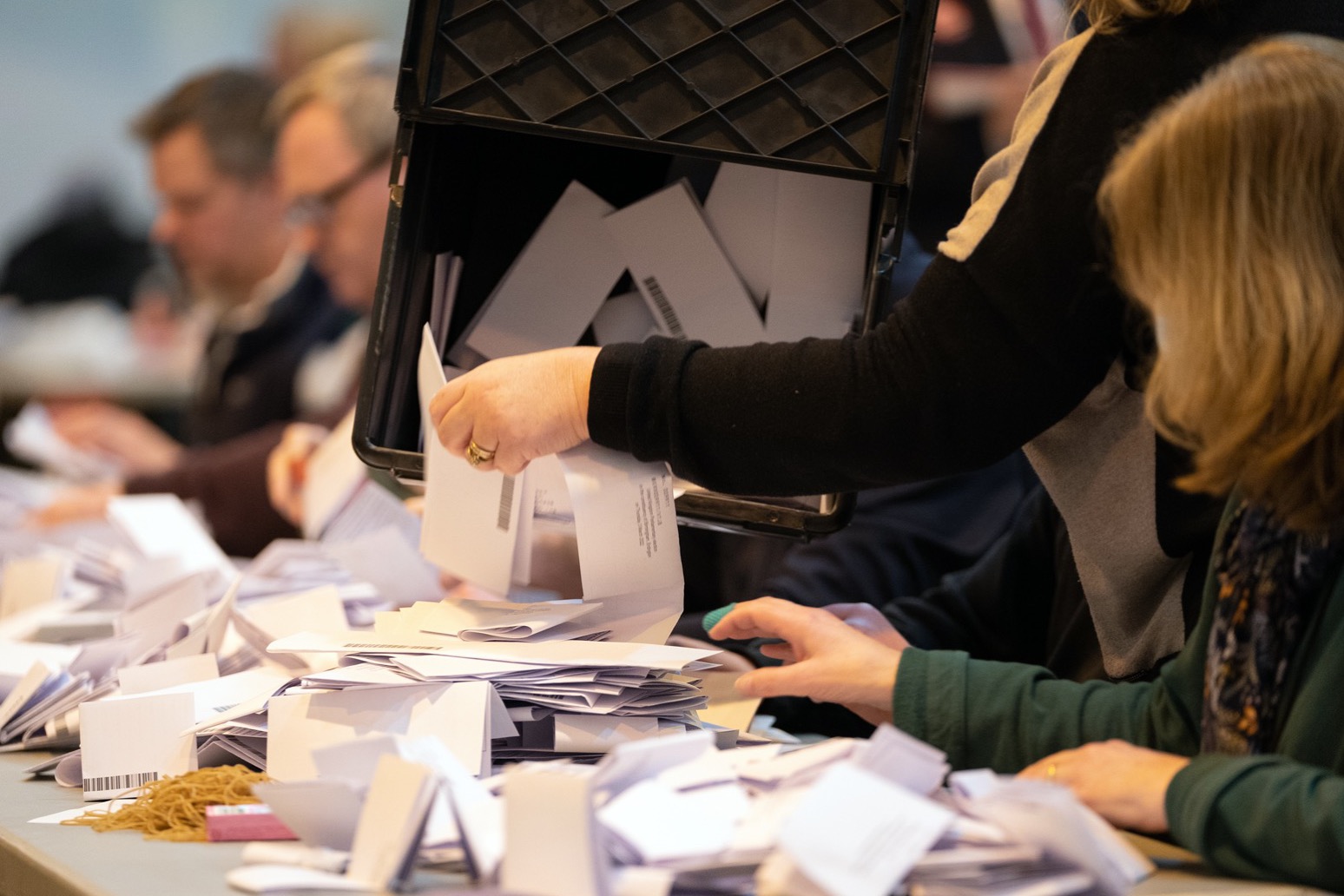 Peers have backed down from calls to prevent the Government having the ultimate say over when a general election is called.

The House of Lords had previously said MPs should be given a vote over whether or not a general election is called in future.

But after MPs rejected an amendment to the Dissolution and Calling of Parliament Bill, peers decided not to press for further change.

However, former lord chief justice Lord Judge warned that only time will tell whether future prime ministers will “misuse or abuse” the power to call elections and dissolve Parliament granted by the Bill.

The existing Act allows the Commons to trigger elections but the proposed legislation would return this power to the government of the day.

Cabinet Office minister Lord True described the FTPA as “an aberration from 2011 to 2022” and said the Bill would return the “status quo ante” which had been used for “generations” prior to 2011.

He added: “That does not in anyway detract from the powers of the House of Commons through withdrawing confidence to bring down a government or indeed sustain a government.

“That remains an absolutely fundamental power of the Commons which can promote a dissolution and a general election.”

Lord Judge, who led calls in the Lords to send the Bill back to the Commons for further debate, said he would not press for further changes to the Bill.

“I stand by the undertaking I gave for a debate, and therefore this must be carried.

“But in doing so, I think I am allowed to say this.

“I do very much hope that in the long march of the future it will turn out that the decision of the House of Commons will be vindicated.

“I really do hope that.”

Lord Judge added: “I would like to think that I am going to be right, but I still do not have confidence that we can be sure that no future prime minister will misuse or abuse this power and I therefore think we will have to wait for the future to decide who in truth was right on the issue.”