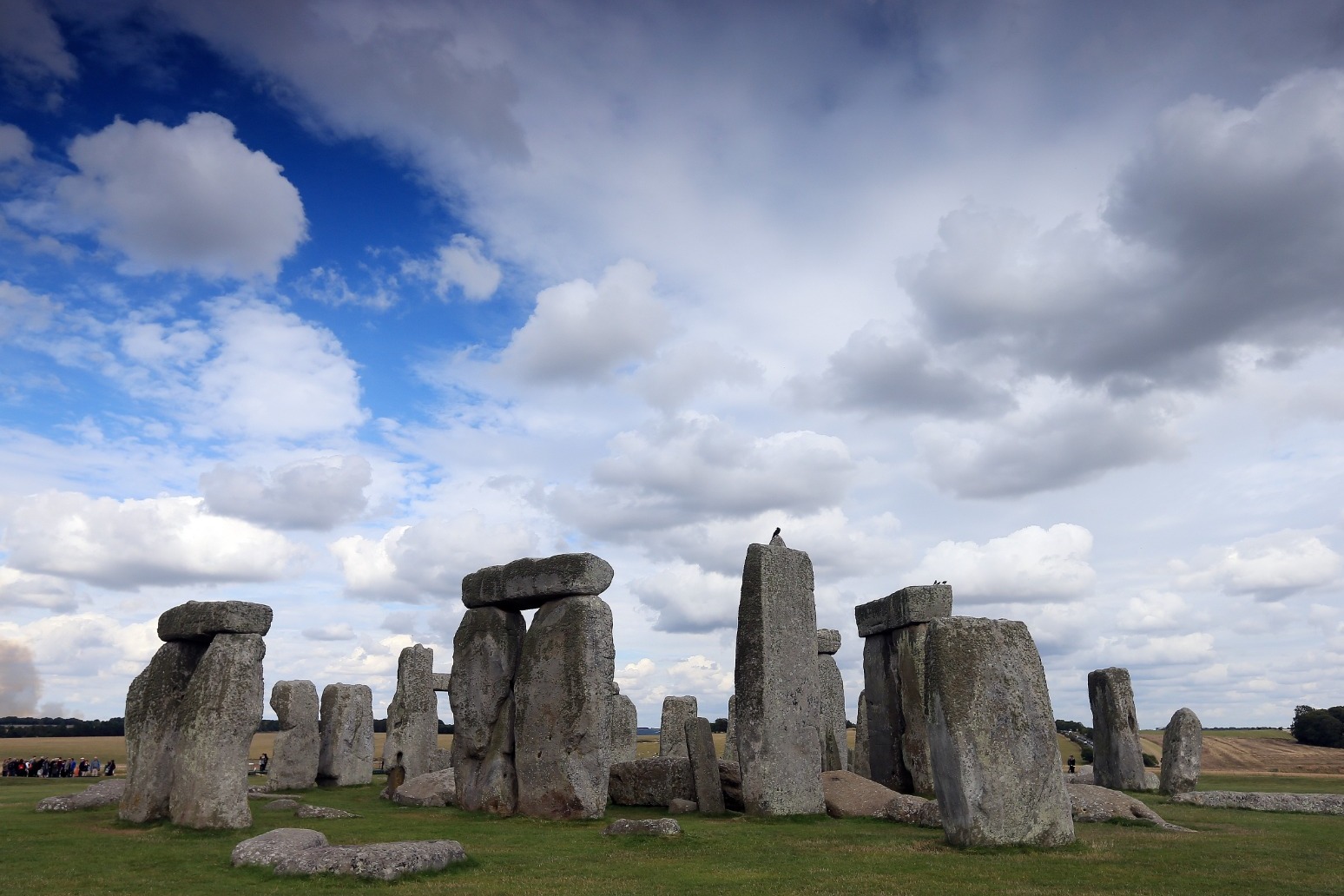 Tourism attractions such as Westminster Abbey, Stonehenge and Edinburgh Castle remain in “survival mode” as visitor numbers have failed to recover from the coronavirus pandemic.

Trade body the Association of Leading Visitor Attractions (Alva) said venues that rely on visitors from overseas continue to struggle despite Covid-19 restrictions being lifted in the UK.

The total number of visits to Alva’s 306 sites last year was 67.8 million.

That represented a 25% rise on the previous year but remained 57% down on the pre-pandemic year of 2019.

Alva director Bernard Donoghue told the PA news agency: “There are some visitor attractions, including some of the UK’s most iconic attractions, which are still in survival mode.

“That’s because in a normal year, they’re largely dependent on overseas visitors, who haven’t been coming here for the last few years.

“Until they come back in 2019 levels, those organisations like St Paul’s, Westminster Abbey, Stonehenge, National Gallery, Tower of London and Edinburgh Castle won’t be repairing their balance sheets for another two or three years.”

Here are the reductions in annual visitor numbers at those sites from 2019 to 2021:

VisitBritain estimates that people visiting the UK from overseas last year spent £5.5 billion, which would be just 19% of the 2019 total.

Mr Donoghue said the surge in UK residents taking domestic holidays in 2021 “really didn’t compensate for the loss of overseas visitors and their spending”.

Despite the partial recovery in international visitor numbers, Mr Donoghue warned that the tourism sector has “got to be realistic” as demand is not expected to return to pre-pandemic levels until 2024 or 2025.

“Quite a lot of the visitor economy will remain vulnerable this year, and possibly for the next 18 months,” he noted.

Alva’s figures show sites in London were closed for an average of 148 days in 2021, compared with 81 days for those elsewhere in England.

The top 10 list of most visited attractions has traditionally been dominated by London, but last year the entries were split between the capital and outdoor locations.

Other attractions in the top 10 were the British Museum (1.3 million), Tate Modern (1.2 million), Somerset House (1.0 million) and the Science Museum (1.0 million), all in London, plus Jeskyns Community Woodland, Kent (0.9 million).

Mr Donoghue said: “Some organisations, particularly outdoors – forests, parks, gardens, zoos and botanics – opened first last year (after a coronavirus lockdown), and people surged to come back to places where they could breathe and heal and rest and recover.

“In the top 10 we’ve never had forests or Windsor Great Park before.”

The huge reduction in tourists from overseas means there has “never been a better time” to visit large museums, art galleries and heritage sites as they are “much quieter than they normally would be”, he added.

“The visitor experience is much better because you are able to get close with actors or animals or paintings or museum objects in a way that you might not ordinarily have been able to do back in 2019.”