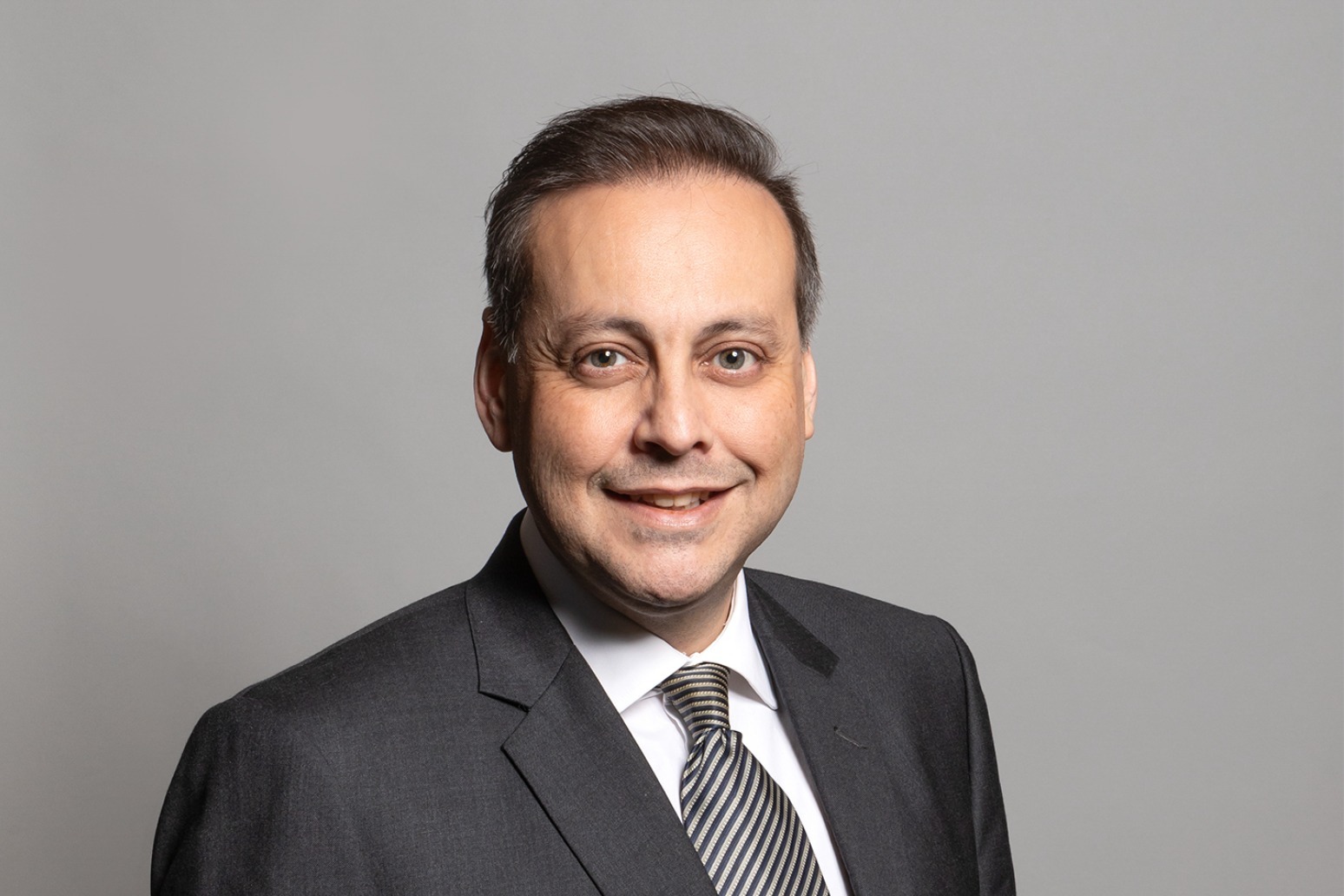 An MP suspended by the Tories is facing trial accused of sexually assaulting a 15-year-old boy in 2008, it can be revealed.

Imran Ahmad Khan, the 47-year-old representing Wakefield in West Yorkshire, issued a denial “in the strongest terms” over the allegation he groped the teenager in Staffordshire.

Ahmad Khan helped Boris Johnson win a large Commons majority by taking the constituency in the so-called “red wall” that formed Labour’s heartlands in the Midlands and the North of England.

The Conservatives said the whip had been suspended from Ahmad Khan, meaning he would sit as an independent in the Commons, after reporting restrictions preventing his identification were lifted on Friday.

The MP faces a single count of sexual assault against the then-teenager, who cannot be identified because he is an alleged victim of a sexual offence, in 2008.

Ahmad Khan, who is from Wakefield and was first elected in the 2019 general election, appeared at Westminster Magistrates’ Court on Thursday by video-link from his lawyers’ office.

Asked to indicate a plea to the charge, he responded: “Not guilty.”

In a subsequent statement, Ahmad Khan added: “May I make it clear from the outset that the allegation, which is from over 13 years ago, is denied in the strongest terms.

“This matter is deeply distressing to me and I, of course, take it extremely seriously.

“To be accused of doing something I did not do is shocking, destabilising and traumatic. I am innocent.

“Those, like me, who are falsely accused of such actions are in the difficult position of having to endure damaging and painful speculation until the case is concluded.

“I ask for privacy as I work to clear my name.”

Ahmad Khan was granted unconditional bail ahead of his appearance at the Old Bailey on July 15.

He took the Wakefield constituency in the last general election from Mary Creagh, overturning the senior Labour MP’s 2,000-vote majority in the seat she had held since 2005.

The loss of Ahmad Khan from the parliamentary party is unlikely to diminish the Prime Minister’s power in the Commons significantly as he still holds a comfortable working majority of more than 80.

But Mr Johnson has faced significant rebellions to pass legislation for coronavirus restrictions, with the blushes of a defeat only being saved by Labour not opposing the measures.

A spokeswoman for the Tory whips’ office said: “Imran Ahmad Khan has had the whip suspended. As there is an ongoing court case, we will not be commenting further.”

It was understood that the suspension was issued when chief whip Mark Spencer was informed of the charges.

Ahmad Khan was said not to have been on the parliamentary estate since the charge was brought and was not expected to return while the case was ongoing.

The charge, which was read out in court, stated: “In the county of Staffordshire you intentionally touched a boy aged 15 and that touching was sexual when he did not consent and you did not reasonably believe that he was consenting, contrary to Section 3 of the Sexual Offences Act 2003.”

Chief magistrate Paul Goldspring said the case was not suitable for trial in the magistrates’ court and sent the case to the Old Bailey.

According to his website, the MP was born in Wakefield, where he attended the independent Silcoates School before going to university at the Pushkin Institute in Russia and graduating from King’s College London with a bachelor’s degree in war studies.

Before entering Parliament, he worked for the United Nations as a special assistant for political affairs in Mogadishu.

The Crown Prosecution Service (CPS) said it made the decision to charge after reviewing a file of evidence from Staffordshire Police.

Stressing the need for a fair trial, the CPS’s Rosemary Ainslie said: “It is extremely important that there should be no reporting, commentary or sharing of information online which could in any way prejudice these proceedings.”