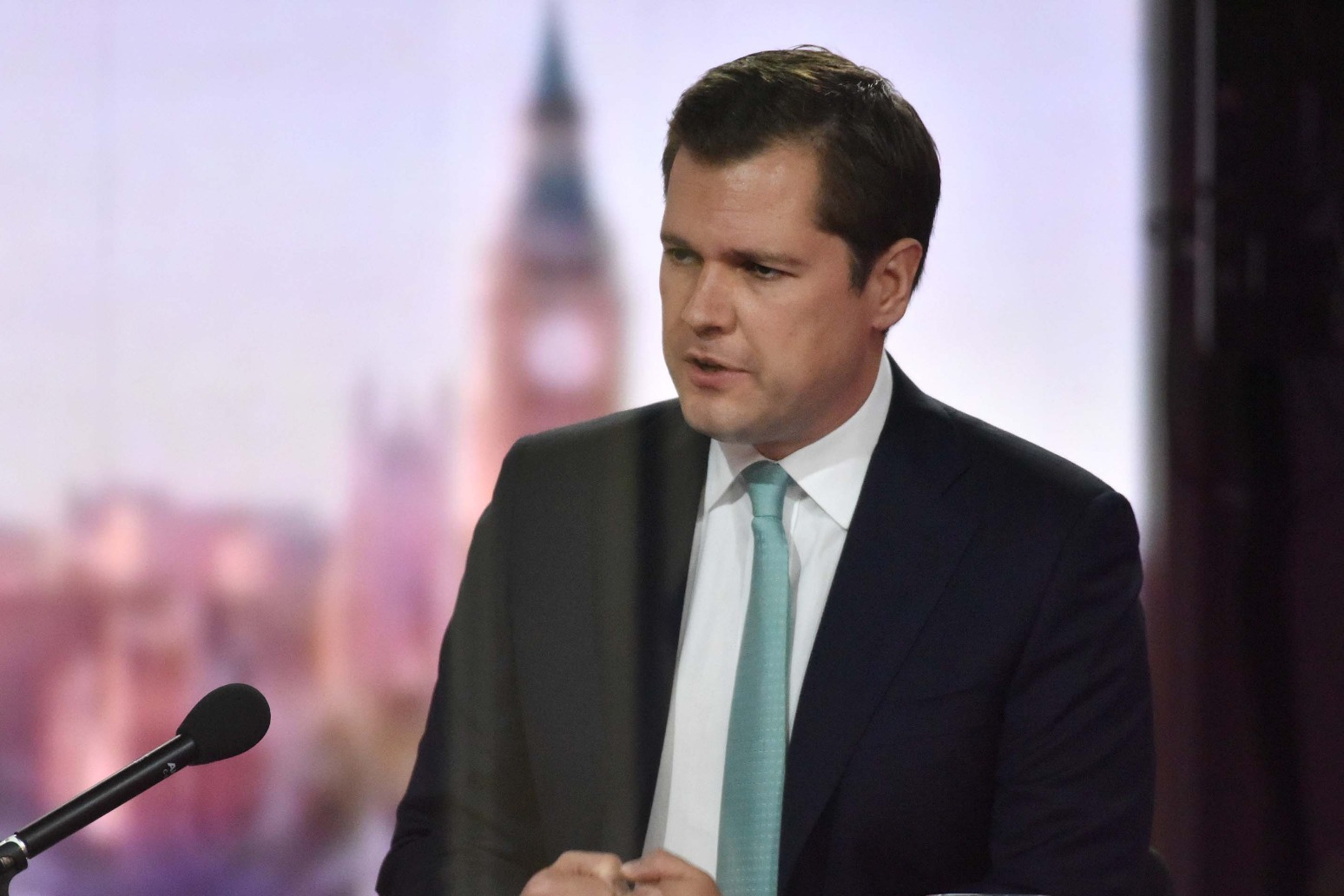 An MP has called for YouTube to remove a video of a Briton who was captured by Russian forces, claiming his “illegal” treatment is a breach of the Geneva Convention.

Newark MP Robert Jenrick, whose constituent Aiden Aslin was taken prisoner while serving with the Ukrainian marines, told the Commons the interview showed the 28-year-old “handcuffed, physically injured and being interviewed under duress for propaganda purposes”.

A 44-minute video of Mr Aslin being questioned, said to have been recorded in the Donetsk area on Monday, includes a claim that he was a mercenary rather than a prisoner of war.

Posted on the verified YouTube channel of British man Graham Phillips, who describes himself as a journalist, the “interview” shows Mr Aslin being told the death penalty can be used against mercenaries.

Speaking after Mr Aslin’s family issued a statement through his office describing their distress at the video, Mr Jenrick told the Prime Minister: “My constituent, Aiden Aslin, has served in the Ukrainian armed forces for four years. Last week, he was captured by the Russian army in Mariupol.

“Yesterday, a video emerged of my constituent handcuffed, physically injured and being interviewed under duress for propaganda purposes.

“Would my right honourable friend agree with me that this is a flagrant breach of the Geneva Convention, that treating any prisoner of war in this manner is illegal and the interviewer, Graham Phillips, is in danger of prosecution for war crimes, and any online platform, such as YouTube, which hosts propaganda videos of this kind should take them down immediately?”

The Prime Minister added: “I understand that he had been serving in the Ukrainian forces for some time and his situation was very different from that (of) a mercenary.

“I hope that he is treated with care and compassion. I thoroughly echo the sentiments my right honourable friend has expressed about those who broadcast propaganda messages.”

In a statement issued on Tuesday, relatives of Mr Aslin denounced claims he was a “volunteer, a mercenary, or a spy” as propaganda issued by the Kremlin.

They said: “In 2018 Aiden moved to Ukraine where he met his girlfriend and eventually settled down in Mykolaiv.

“Aiden decided to join the Ukrainian marines and has served in his unit for nearly four years.

“He is not, contrary to the Kremlin’s propaganda, a volunteer, a mercenary, or a spy. Aiden was making plans for his future outside the military, but like all Ukrainians, his life was turned upside down by Putin’s barbarous invasion.

“He has played his part in defending Ukraine’s right to self-determination. The video of Aiden speaking under duress and having clearly suffered physical injuries is deeply distressing.

“Using images and videos of prisoners of war is in contravention of the Geneva Convention and must stop.

“Together with the family of Shaun Pinner (the second Britain captured in Mariupol), we are in contact with the Foreign Office to ensure the Russian authorities meet their obligations to prisoners of war under international law, and ultimately to secure the release of Aiden and Shaun.

“Aiden is a much-loved young man with a strong network of friends around him and a loving wife-to-be. In this difficult time, we urge you to respect the privacy of our family.”

The family statement came after Northern Ireland Secretary Brandon Lewis refused to be drawn on suggestions of a possible prisoner exchange when asked about reports of Britons captured while fighting for the Ukrainian military.

In footage broadcast on Russia’s Rossiya 24 on Monday, Mr Pinner addressed Mr Johnson and appeared to ask for himself and Mr Aslin to be swapped for pro-Kremlin politician Viktor Medvedchuk, who has been held in Ukraine.

Parading Mr Aslin and Mr Pinner, 48, on state television was a violation of the Geneva Convention, Mr Zagorodnyuk said.

He told the newspaper: “There is a very clear process in Ukraine to accept international soldiers or service people. It has been fully legal, it has been official.

“Mercenaries usually are people making money (from conflict). That’s totally not the case that we’ve got here.”

At the start of the video, Mr Phillips says the interview will abide by the protocols of the Geneva Convention and all applicable YouTube guidance.