MPs back extension of Covid 19 restrictions until July 19 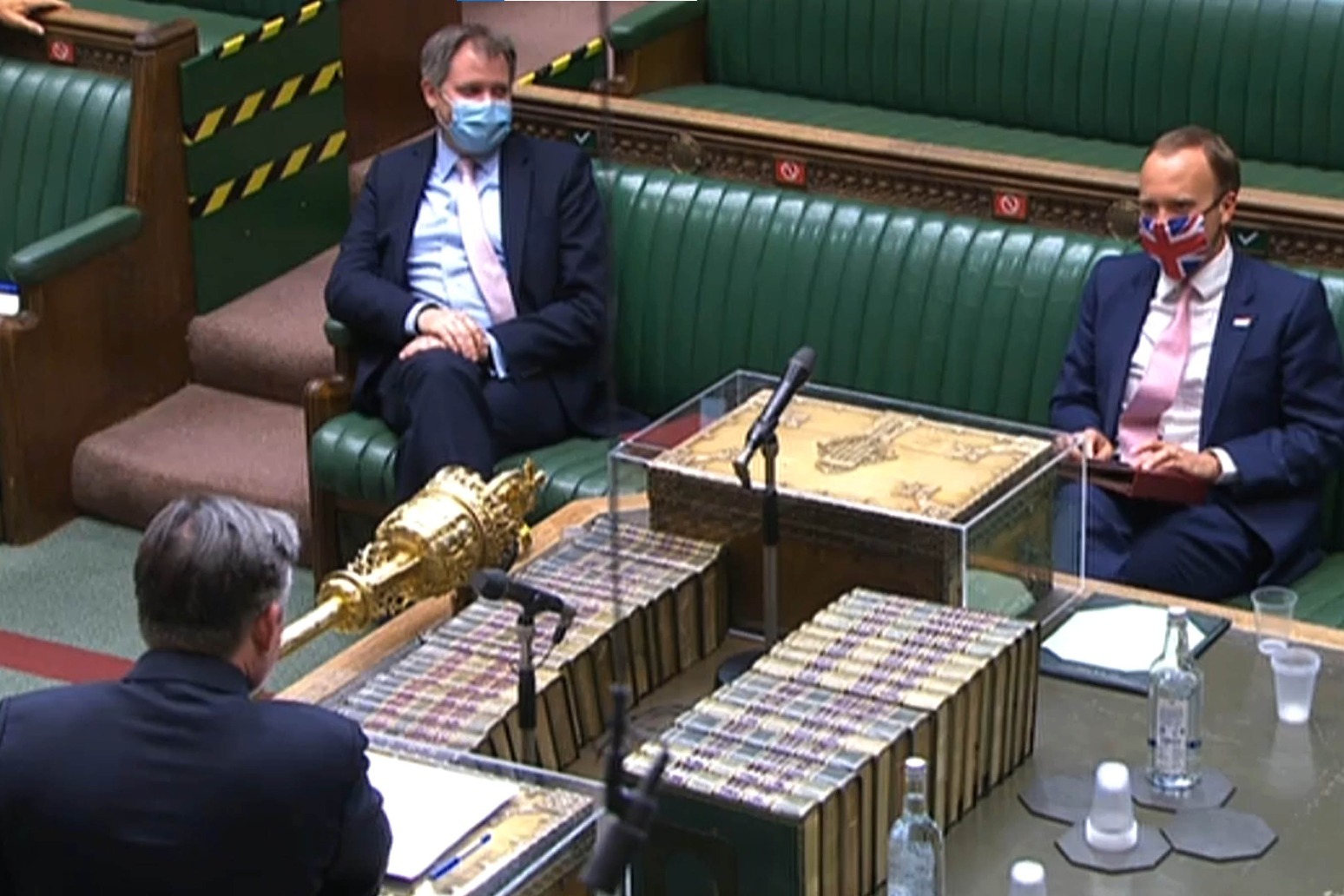 MPs have approved the extension of coronavirus restrictions in England until July 19, after Boris Johnson faced pressure from members of his own party over the delay.

The Prime Minister was spared a defeat as Labour backed plans for a four-week delay to the end of lockdown measures, aimed at buying more time for the vaccine programme.

MPs voted 461 to 60, a majority of 401, on Wednesday to approve regulations delaying the easing of the measures.

For now, limits on numbers for sports events, theatres and cinemas will remain in place, nightclubs will stay shuttered and people will be asked to continue working from home where possible.

It comes after furious Tories rounded on Mr Johnson, Health Secretary Matt Hancock and the Government’s scientific advisers over the extension of Covid restrictions in England.

They cast doubt on the Prime Minister’s commitment that July 19 would be a “terminus” date for the lockdown after he was forced to postpone easing restrictions on June 21.

At Prime Minister’s Questions, Mr Johnson was challenged by Tory MPs Philip Davies and William Wragg, while Mr Hancock also faced a barrage of criticism over the delay.

Mr Davies questioned why the Prime Minister was not trusting the “the common sense of the British people and his Conservative instincts of individual freedom and individual responsibility” rather than the advice of the Scientific Advisory Group for Emergencies (Sage).

Mr Johnson insisted he did not want to see Covid restrictions last forever but “a little more time” was needed to vaccinate millions more people to help combat the spread of the Delta variant.

Mr Wragg asked: “When can we expect the co-ordinated chorus of Sage members recommencing their media appearances to depress morale?”

Mr Johnson replied: “I believe that academic and scientific freedom are an invaluable part of our country and I also note that my scientific colleagues would echo my sentiments that we need to learn to live with Covid.”

The vote on extending the lockdown came as:

– Mr Hancock announced care home staff in England will be required to have coronavirus vaccinations to protect residents as a similar move was being considered for NHS workers.

As MPs considered the extension to lockdown, Tory former minister Sir Desmond Swayne said: “I never believed that it was proportionate even from the outset for ministers to take such liberties with our liberty.”

He claimed that “emergency has now passed” as he questioned why measures remained, while Conservative former chief whip Mark Harper raised concerns that measures could continue.

The chair of the lockdown-sceptic Covid Recovery Group said: “My worry, and the worry of others, is we’re going to get to this point in four weeks’ time and we’re just going to be back here all over again extending the restrictions.”

Meanwhile, shadow health secretary Jonathan Ashworth said Labour would support the extension, as he believed lifting all restrictions now “could be akin to throwing petrol on a fire”.

“But, of course, we shouldn’t be here, and we are only here because over the last eight weeks we have failed to contain the Delta variant and have allowed it to become dominant,” he added.

As of 9am on Wednesday, there had been a further 9,055 lab-confirmed cases in the UK – the first time the daily reported figure has been above 9,000 since February 25.

The Government said a further nine people had died within 28 days of testing positive for Covid-19 as of Wednesday, bringing the UK total by that measure to 127,926.