New Family Hubs funded for 75 councils to help most vulnerable 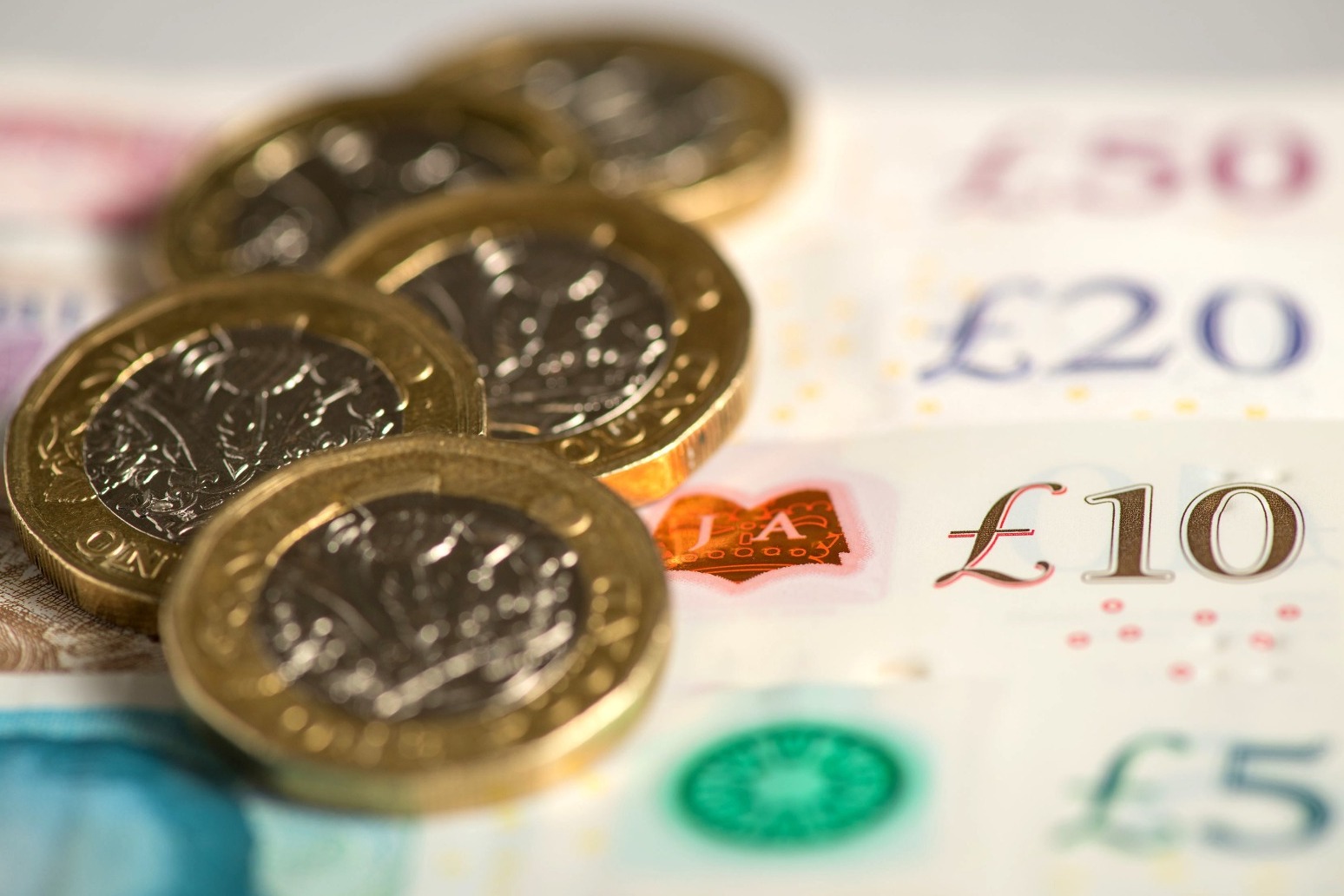 Councils will be funded through a multimillion-pound package to open new Family Hubs to help some of the most vulnerable families, the Government announced on Saturday.

In total, 75 councils will be eligible for a share in a £302 million funding pot to create the hubs, which offer families advice on parenting matters, such as breastfeeding support.

The Government said that £100 million of the funding would be shared across eligible areas to introduce parent-infant relationship and perinatal mental health support, to help children’s mental health outcomes through further support in early childhood.

The Supporting Families programme will also offer 300,000 of the most vulnerable families assistance from a dedicated keyworker, who will give hands-on parenting support through £700 million of funding.

And £172 million will support care leavers in accessing housing, finance and employment advice.

These announcements come just ahead of the Easter holidays, when hundreds of thousands of children from low-income families will also benefit from the government’s Holiday Activities and Food programme which provides them with a healthy meal and an enriching activity to help them thrive.

Education Secretary Nadhim Zahawi said: “If we are to level up outcomes for children facing the biggest challenges, this needs to start at home.”

He added that “being part of a stable, loving family” gave children an early advantage, “which is why we are investing so significantly in helping every family to access the vital services that help them and their children thrive”.

“Evidence shows that some of the most disadvantaged families don’t access vital services.”

“Family Hubs offer localised early help and intervention, from early years support to parenting classes, all of which can make a transformative difference in the lives of parents and carers who may not have a support network,” he said.

He said the Government also had a responsibility to protect care leavers and play a full role as their “corporate parent”.

“This funding will provide them with personal support and guidance as they embark on adult life and contribute fully to their own communities,” he said.

Research published this week showed that last summer, nearly three-quarters of a million children took part in activities through the Holiday Activities and Food programme.

The Government said that an extra £3.2 million in 2022-23 would assist councils in preventing homelessness among care leavers.

The funding will help specialist homelessness prevention advisers give care leavers most at risk of homelessness targeted support.

Minister for Levelling Up Communities Kemi Badenoch said: “Stable and secure families are the bedrock of society. We want vulnerable families to get the right support at the right time to stop problems from escalating.

“We’ve seen the significant impact the Supporting Families programme has had on families right across the country over the past decade and with the additional funding we’re providing, even more vulnerable families will be able to get the help they need.

“This is in line with the work set out in our Inclusive Britain strategy, which will help create a country where a person’s race, social or ethnic background is no barrier to achieving their ambitions.”

Paul Whiteman, general secretary of school leaders’ union NAHT, said: “There is widespread agreement that intervention in the early years is one of the best ways to support vulnerable children, but a lack of capacity in the system means that all too often that support is not available.

“This investment into family hubs is welcome and we hope that the government will invest more in this area in the future. It is important that every child and family in the country that would benefit from this sort of early support is able to access it.”

Bridget Phillipson, Labour’s shadow education secretary, said: “The Education Secretary is finally catching up, but this is too little, too late, for too many children.