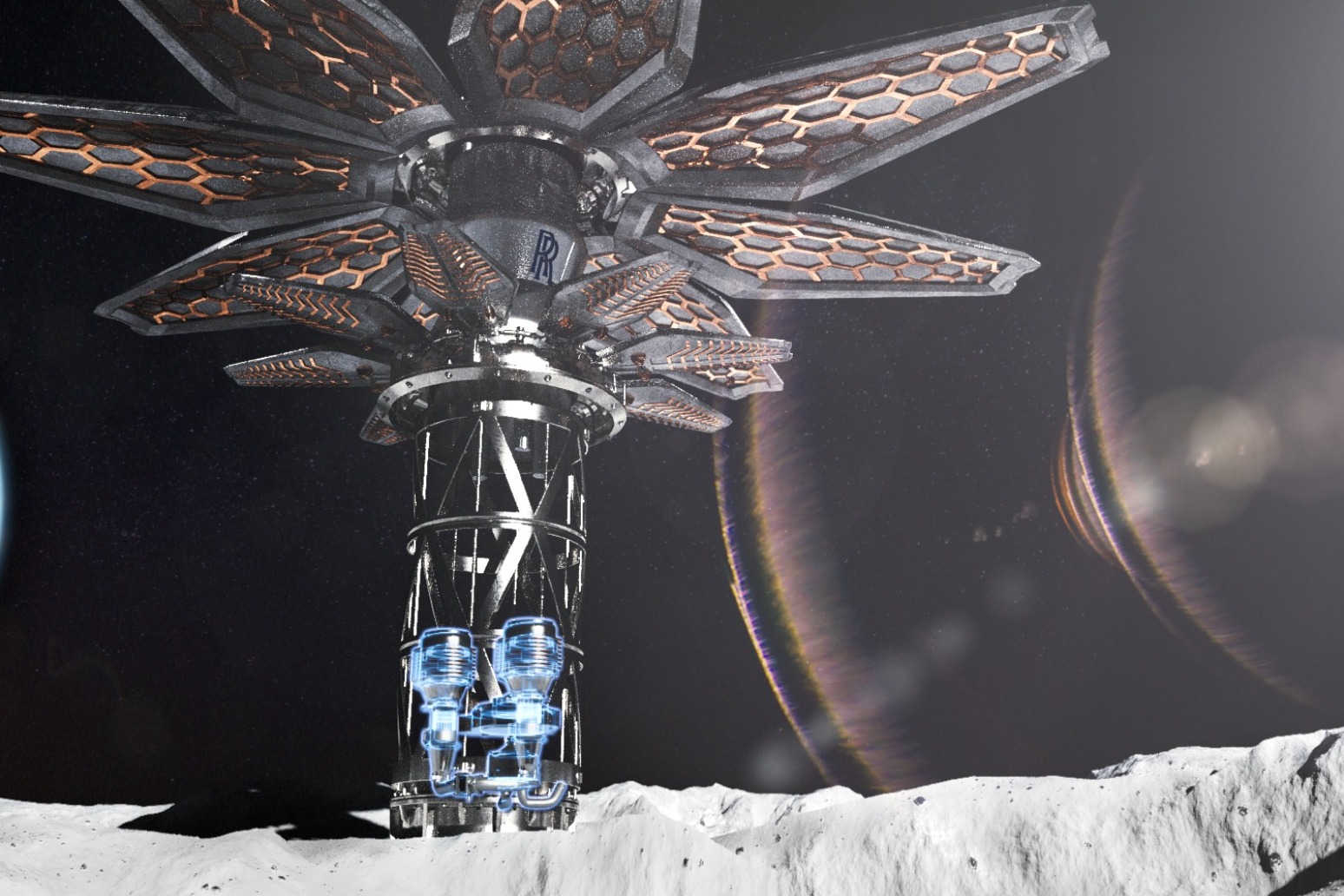 British space technology could help develop a power station in space, create a robot to hunt for oxygen and water in lunar rocks and tackle issues such as the delay in communication between Earth and Mars.

New funding will pave the way for pioneering approaches to energy, communication and resources, thanks to projects from the UK Space Agency (UKSA).

The projects include Rolls-Royce developing a power station for space that could allow water and breathable oxygen to be generated.

Another will develop new technology that can withstand the high radiation levels on Mars, while a third will build a communications tool for astronauts to tackle the delay in conversations between Mars and Earth.

Engineers will also develop a robot that will search for resources such as oxygen and water in Moon rocks.

He said “In addition to discovery breakthroughs, these projects will also ensure that people here on Earth benefit from new technology, including micro-reactor technology with the potential to support our net zero commitments.”

Abi Clayton, future programmes director, Rolls-Royce said: “The support of the UK Space Agency has been instrumental in enabling the continued progress of the Rolls-Royce Micro-Reactor development programme.

“This shows the true value of public and private partnership as we bring together the space domain experience of the UK Space Agency with our own unique nuclear expertise.

“Together we can achieve ambitious technological firsts for the UK as we develop the power systems of the future.”

The UK has invested £180 million over five years in the European Space Agency’s global exploration programme.

It is leading on the Sample Fetch Rover, which will play a key role in the joint Nasa/ESA Mars Sample Return mission, and is also supporting international efforts to return humans to the Moon, with industry expected to build parts of the Lunar Gateway.