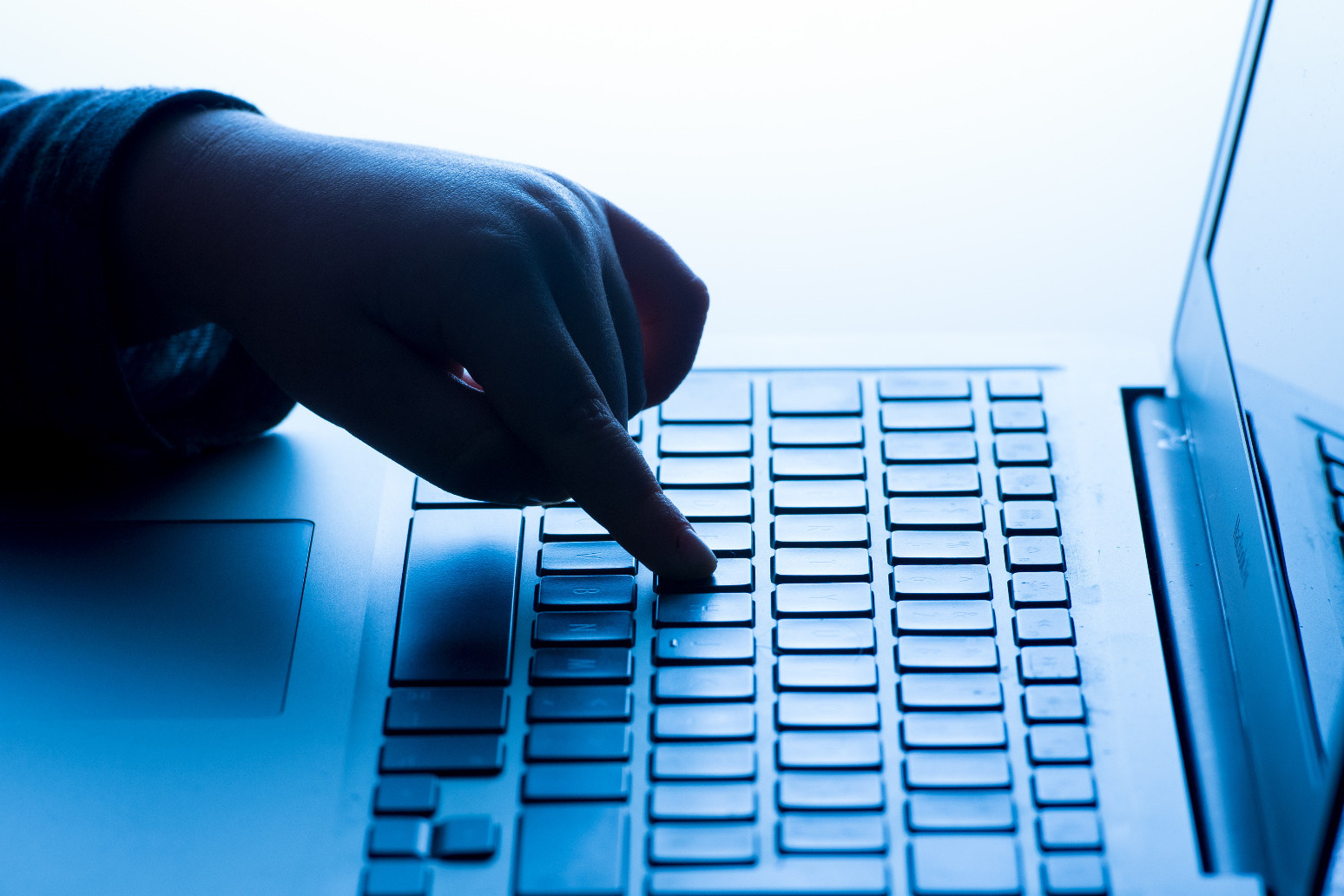 Consumers are to be better protected from fake reviews and subscription traps under new measures that give the competition watchdog greater powers to crack down directly on rogue traders.

The measures include making it “clearly illegal” to pay someone to write or host a fake review and clearer rules to make it easier for consumers to opt out of subscriptions.

Prepayment schemes like Christmas savings clubs will also have to safeguard fully customers’ money through insurance or trust accounts.

The legislation will provide protection for shoppers’ savings clubs – where consumers can pay for goods and services in instalments throughout the year – which are not currently covered by the Financial Services Compensation Scheme.

It means even if the company goes bust, shoppers’ money will still be protected and it aims to prevent issues such as the collapse of Christmas savings club Farepak in 2006, when thousands of customers were unable to pay for festive gifts.

Fake reviews will be tackled by consultation on a new law against commissioning someone to write or submit a fake review, hosting consumer reviews without taking reasonable steps to check they are genuine and offering or advertising to submit, commission or facilitate fake reviews.

‘Subscription traps’ in which businesses make it difficult to exit a contract will also be stopped. Under new rules, businesses must provide clearer information to consumers before they enter a subscription contract, send a reminder that a free trial or low-cost introductory offer is coming to an end and ensure consumers can leave a contract in a “straightforward, cost-effective and timely way”.

The Competition and Markets Authority (CMA), instead of a court, will be able to award compensation to consumers and directly impose financial penalties worth up to 10% of global annual turnover for businesses or up to £300,000 in the case of an individual.

“No longer will you visit a five star-reviewed restaurant only to find a burnt lasagne or get caught in a subscription in which there’s no end in sight. Consumers deserve better and the majority of businesses out there doing the right thing deserve protection from rogue traders undermining them.”

The average UK household spends around £900 each year influenced by online reviews and spends £60 on unwanted subscriptions, figures suggest.

“The measures to deal with subscription traps are particularly welcome. We hope these will help bring unscrupulous traders to book and stop shoppers being duped by underhand tactics.”

CMA chief executive Andrea Coscelli said: “This is an important milestone towards strengthening the CMA’s ability to hold companies to account, promote fair and open markets, and protect UK consumers.

“The CMA stands ready to assist the government to ensure that legislation can be brought forward as quickly as possible, so consumers and businesses can benefit.”