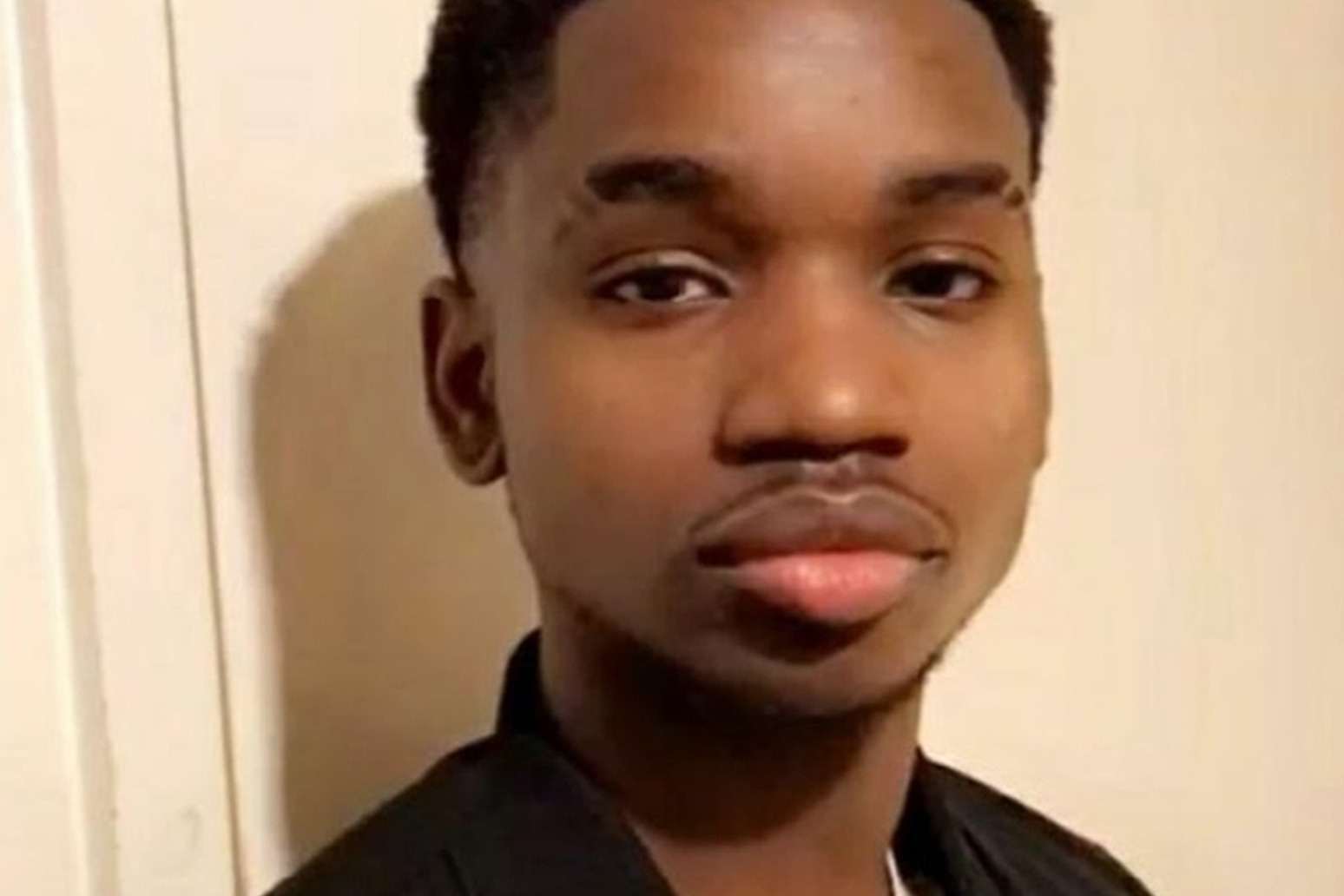 Elliot Francique was found in his bedroom at a home in Plaistow, on Tuesday, having suffered multiple knife wounds

A 20-year-old man who died after being fatally stabbed by an attacker who forced his way into his east London home has been named by police.

Elliot Francique was found by Metropolitan Police officers in his bedroom at a home in Hudson Close, Plaistow, on Tuesday, having suffered multiple knife wounds.

Despite treatment by paramedics from London Ambulance Service and London’s Air Ambulance he died at the scene.

The force said the “frenzied attack” was carried out on Tuesday by a black male dressed in black clothing who forced his way into the property and stabbed Mr Francique several times, before leaving the scene on foot to Park Grove and from there towards Chad Green.

Detective Chief Inspector Kelly Allen said a murder investigation continues and added the next of kin are being supported by specialist officers.

She said: “Our inquiries include door-to-door inquiries in the area and the examination of hours of CCTV footage from a number of surrounding locations.

“I am grateful to those people who have already come forward to speak with us and urge anyone with information who hasn’t yet been in touch to call us without delay.

“Even the smallest piece of information could corroborate something we have already been told, or might be the missing part of the timeline of events that we are building.

“It is our mission to remove dangerous weapons, and the dangerous people who use them, from London’s streets.

“Please help us make your city safer by telling us what you know.”