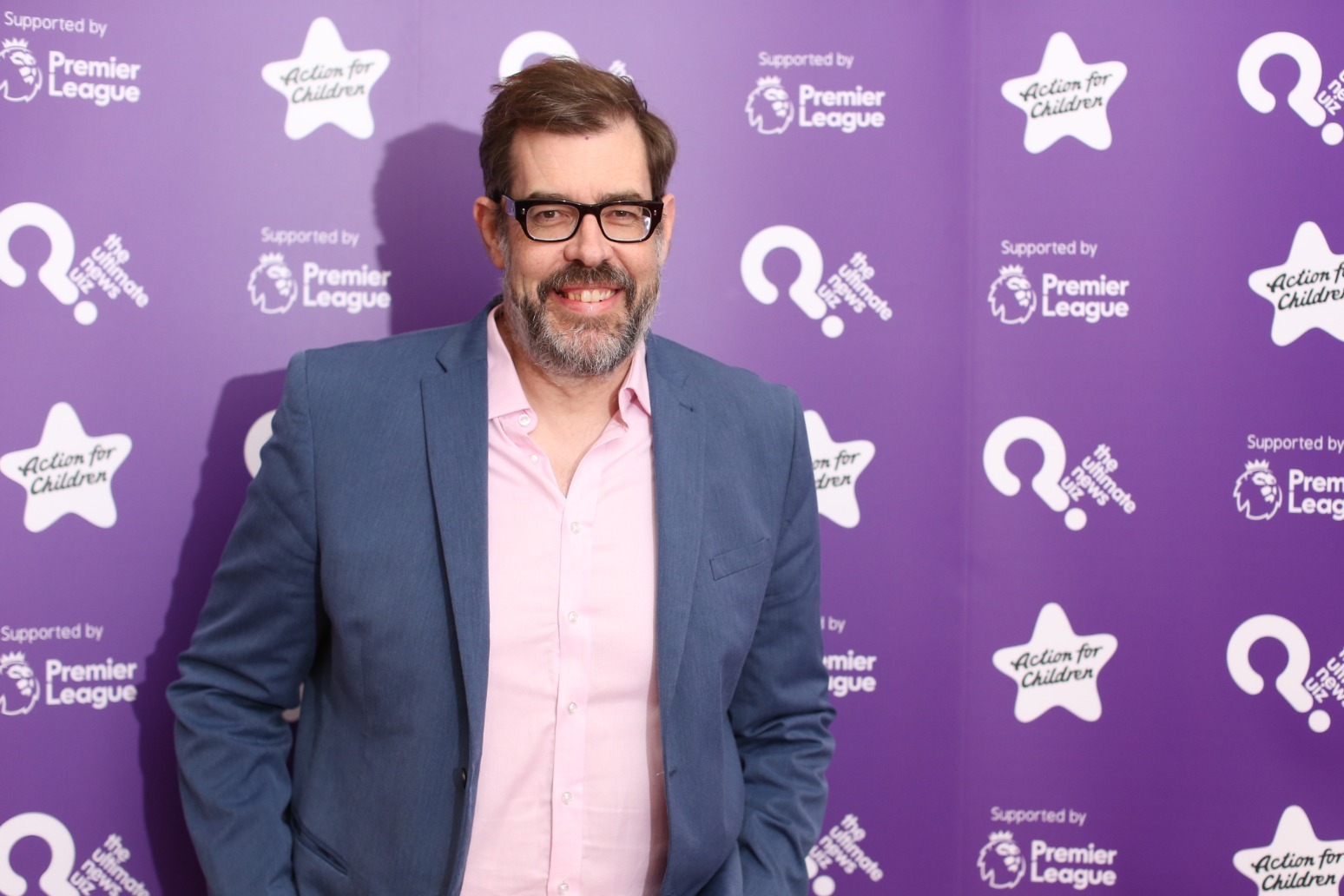 Richard Osman is stepping back from Pointless after nearly 13 years on the show, the BBC has announced.

The presenter and novelist, 51, has co-hosted the BBC One gameshow alongside Alexander Armstrong since it debuted in 2009.

He will continue to host Pointless Celebrities as well as his BBC Two show, Richard Osman’s House of Games.

In a statement released by the BBC, Osman said: “Pointless has been a joy from start to finish, working alongside my friend Alexander Armstrong, backed by the most wonderful team, and for the best viewers in the world.

“I will miss everyone so much, but I’m thrilled that I’ll still be presenting the celebrity shows.

“I can’t thank everyone enough for 12 amazing years.”

In a tweet, Osman said he was leaving the programme “to concentrate on writing” and expressed his excitement at getting to watch the show “as a viewer”.

He added: “Will miss the whole team, especially the incomparable @XanderArmstrong.

“Thank you to everyone who watches, it really has been a dream, and I know the show will continue to go from strength to strength.”

Osman has filmed more than 1,300 episodes and nearly 30 series.

“I say that like it’s a consolation – I’m going to miss the big man next to me Monday to Friday.

“But at least I still get him at weekends – and weekdays if you’re watching on Challenge.”

Osman’s debut novel, The Thursday Murder Club, was published in September 2020 and became a bestseller.

A sequel, The Man Who Died Twice, arrived in September.

Tamara Gilder, creative director for producers Remarkable Entertainment, said: “Richard is a huge part of Pointless and his contribution to the show’s success is immeasurable.

“We’ll be sad to not have him as part of the daytime series, but we are very glad that he’ll still be part of the Pointless family, presenting our celebrity specials, as well as continuing to host House of Games.”

Carla-Maria Lawson, head of daytime and early peak at the BBC, said: “While we will miss his wonderful wit and charm on the daytime series, we’re delighted that Richard will continue ribbing and riffing with celebrities in the evening schedules as well as continuing to helm the brilliant Richard Osman’s House of Games for BBC Two.”

Pointless sees members of the public competing for a cash prize by finding correct but obscure answers to four rounds of general knowledge questions.

Osman was not originally intended to be Armstrong’s co-presenter but after filling the role as part of a demonstration laid on for the BBC, executives asked him to continue for the first series.

The programme moved from BBC Two to BBC One after a successful two years.