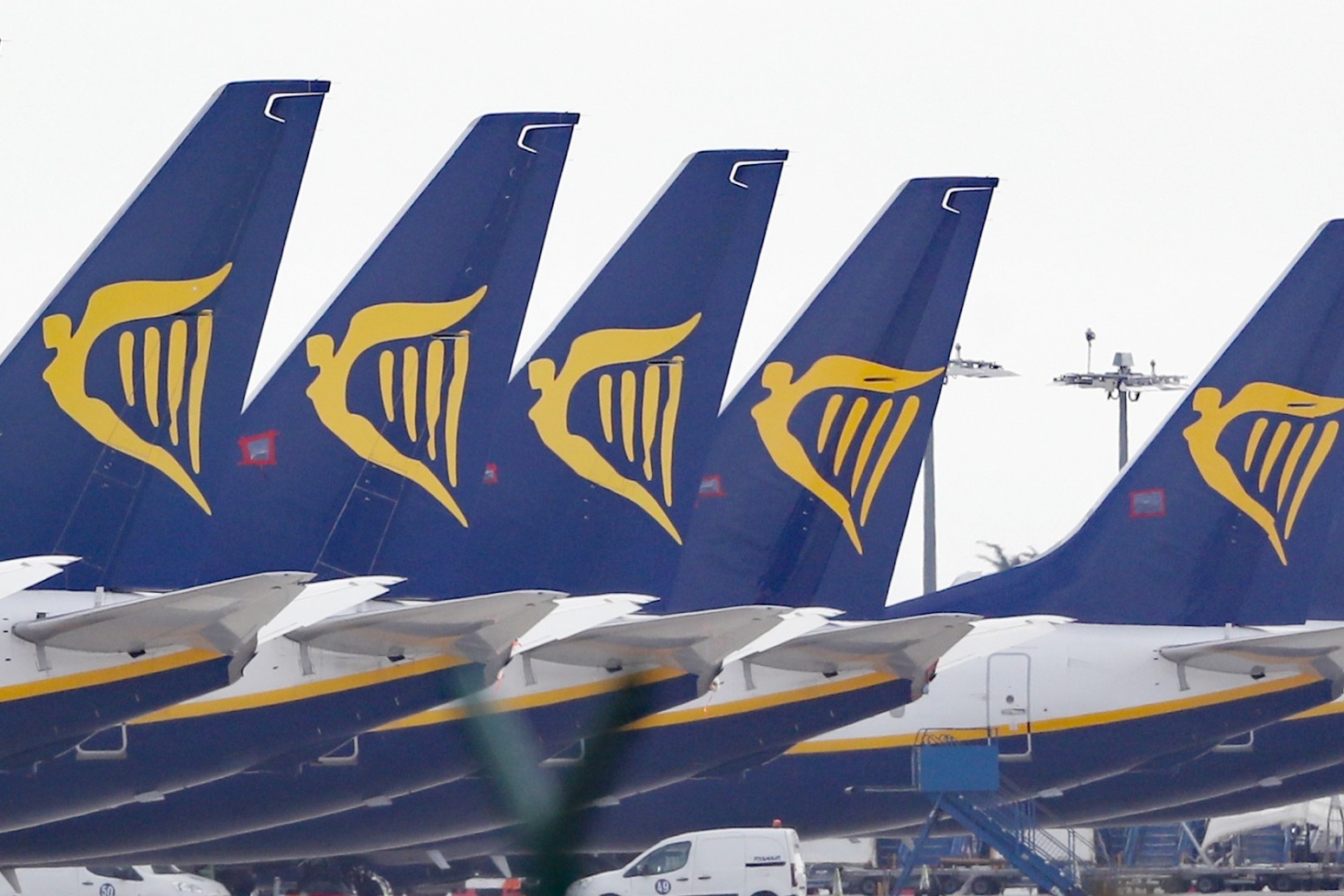 Ryanair is reportedly preparing to launch legal action with the owner of Manchester, Stansted and East Midlands airports against the Government over its international travel traffic light system.

The risk-based system with red, amber and green ratings for different countries, determines the quarantine and coronavirus testing requirements people face when returning to the UK.

The legal action to be brought by Ryanair and the Manchester Airport Group will call for more transparency over how Whitehall decides which countries qualify for the green list, the BBC said.

An industry body warned on June 9 the “failed and damaging” system for international travel must be abandoned if the UK travel and tourism sector is to be saved from total collapse.

The London-based World Travel and Tourism Council (WTTC) said the Government must scrap the system, which has “wreaked havoc” among consumers and businesses, in order to save hundreds of thousands of jobs.

He told Sky News: “It’s typical of Boris Johnson’s Government, just making this stuff up as they go along.

“What we keep calling for in the travel industry is, now that we have 80% of the adult population of Britain vaccinated, why can’t those people go on holidays to Portugal and Spain without restrictions? They’re already vaccinated.”

It comes as officials consider proposals that could allow Britons who have had both coronavirus vaccine doses to avoid having to quarantine when returning from countries on the amber list, according to reports in The Daily Telegraph.

A Government spokeswoman confirmed work had begun to “consider the role of vaccinations” for inbound travel following the continued success of the jab’s rollout.

This could mean the return of holidays to popular summer hotspots such as Spain, Portugal, France and Italy, all currently on the UK’s amber list.

Demand for air travel collapsed in March last year when the UK went into lockdown in response to the crisis, with the Government now under pressure to restart international travel by the battered tourism industry.