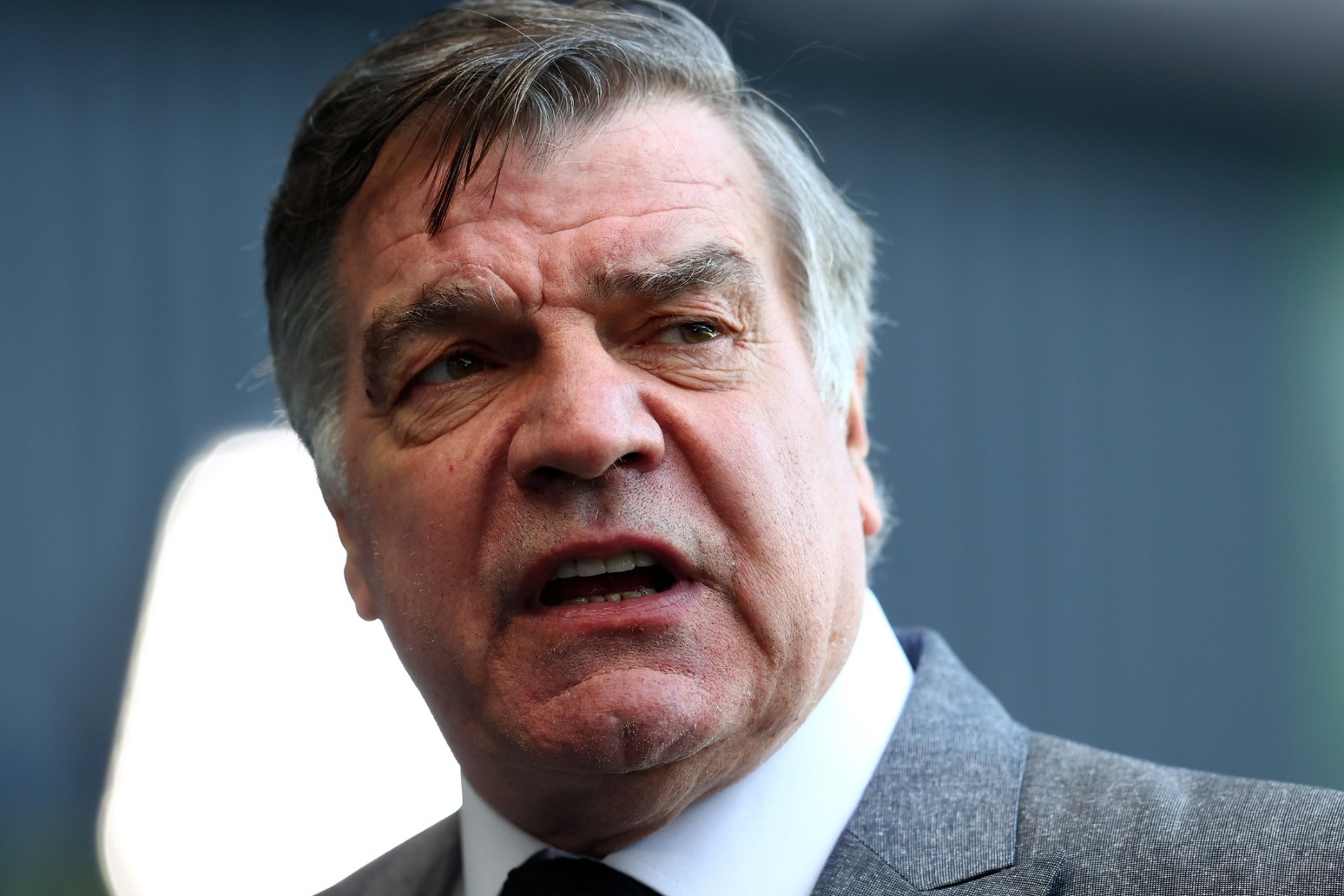 Sam Allardyce admits he made the decision to quit West Brom because he sees himself as a short-term manager.

The boss had held talks with the Baggies following their relegation from the Premier League and will leave after Sunday’s finale at Leeds.

Allardyce replaced Slaven Bilic in December but had a break clause in his contract which could be activated if Albion, who are second bottom, went down.

They were relegated back to the Sky Bet Championship earlier this month and, following Wednesday’s 3-1 defeat to West Ham, Allardyce confirmed his impending departure.

He had previously said he would stay if the Baggies gave him guarantees they would provide him with funds for a promotion push but has, ultimately, decided to leave.

Allardyce said: “I was given assurances over the budget but irrespective of that it’s about me and me being a short-term manager, that’s my pigeon hole, it has been for six or seven years now.

“When you are a put in that pigeon hole, you might as well stay there. That’s where I see myself, a saviour, a troubleshooter – whatever you want to call it.

“I felt I was going to accomplish it here, we got very close, even if the points don’t show it.

“It was a long, hard decision, a lot of discussion and a lot of thinking deeply about what’s best for me and the club.

“There was no blame pointed at anyone. I was flatted they wanted me to stay on and at this moment I’m stepping down after Leeds disappointed I haven’t done more for the team.”

Albion are second bottom of the Premier League and have won five games all season.

Sporting and technical director, Luke Dowling, said: “Sam, Sammy (Lee) and Robbie (Stockdale) came in at a really difficult time for the football club and worked tirelessly in their efforts to keep the club in the Premier League.

“Unfortunately, collectively, we were unable to achieve our goal of surviving relegation. In the second half of the season we played with passion and desire, delivering some memorable results with organised, entertaining football.

“Ultimately, we were unable to accumulate the points total required to keep us here, but Sam certainly restored pride with a number of resilient displays.

“Sam, Ken (Chief Executive, Xu Ke) and I have discussed at length our plans for the future and we very much hoped to have Sam in charge for next season and beyond.

“Sam and his coaching staff have been excellent to work with and I would like to thank them all for their efforts.

“Sam has given his reasons for leaving and we respect his decision. He has been brilliant to work with and I wish him, Sammy and Robbie all the very best in the future. They will always be welcome at The Hawthorns.”