Sandra Bullock It is heartbreaking that content for women is undervalued 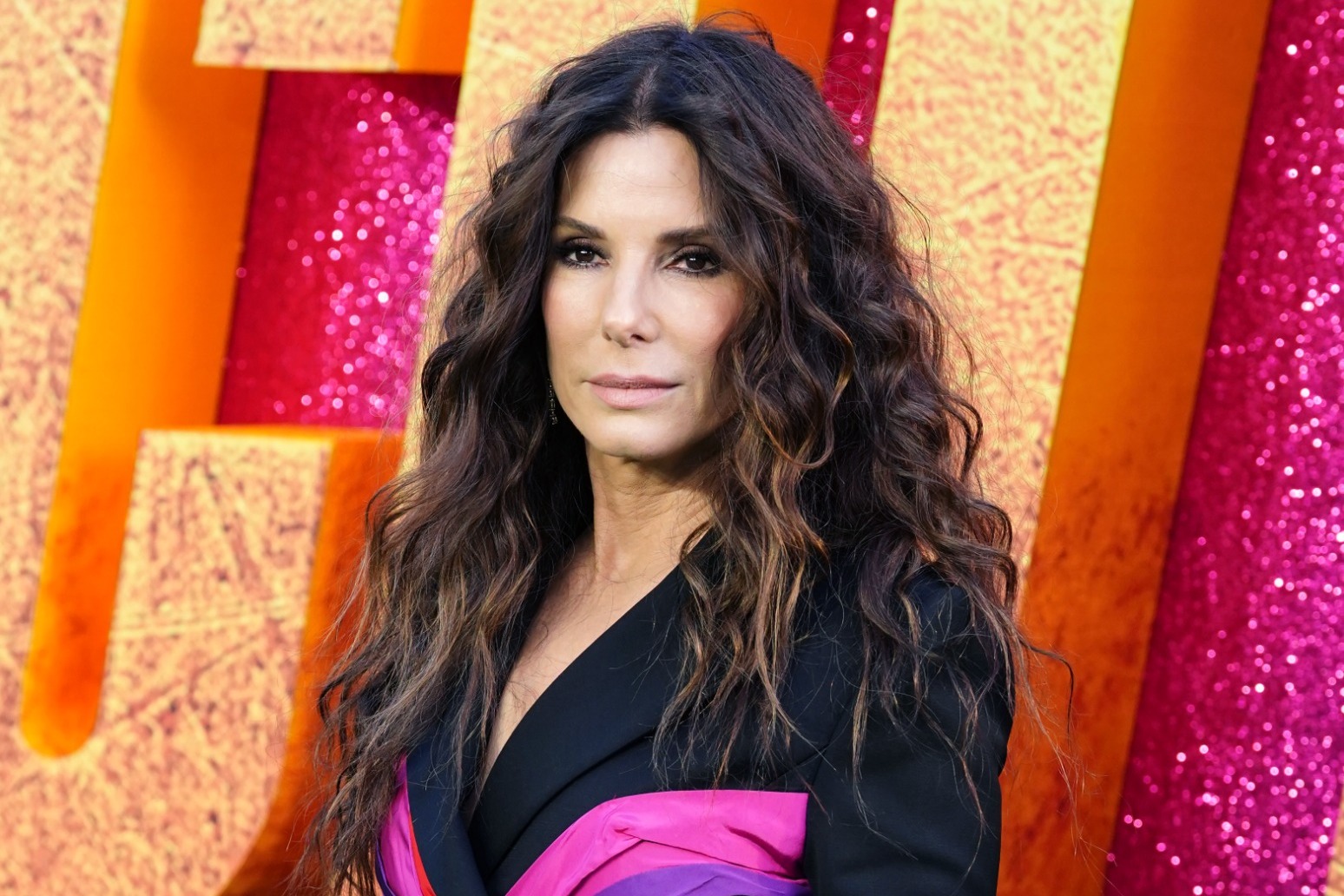 Sandra Bullock has said it is “heartbreaking” that films and books aimed at women are undervalued, adding that female audiences are “thought of as less than” and “the things that bring you joy or escapism are not valuable.”

The actress stars in the new adventure romantic comedy The Lost City opposite Channing Tatum.

She plays a reclusive romance writer called Loretta Sage, who is promoting her new book with her cover model, Alan, when she is kidnapped by an eccentric billionaire, played by Daniel Radcliffe, in the hopes she can lead him to an ancient city’s lost treasure that features in her books.

In one scene in the film, her character dismissively refers to her romantic books as “shlock”, prompting Tatum’s Alan to scold her for being scornful about material that is meaningful to so many of her fans.

Bullock said that line, and Alan’s defence of a female readership, was “very specific”.

She told the PA news agency: “You know, it’s hard to respect [something] when everything coming at it is disparaging. And then you have to look at the source of why is it being talked about or thought of in that way and if you really get down to why, it’s heartbreaking.

“We’ve been swallowing it, but then when you really look at it, you’re like, Oh, God, there’s just absolutely no respect. So that was a really important line, especially coming from a man, or someone who typically would be saying those things or having us believe those things.

“So it was really powerful, and especially how he said it. It was so genuine and full of love, saying, ‘All these millions of people, you’re bringing them joy? Why are you being disparaging towards their joy, their happiness, so it takes it out of yourself?’ It was just beautifully said by him.”

Harry Potter star Radcliffe added: “It’s so crazy, what people are so dismissive of, like romantic literature.

“This is really bad, I shouldn’t tell this story, but I was with a couple of friends once and the guy was so disparaging about everything that his girlfriend read. His girlfriend, who is, I know, an infinitely smarter person than him.

“And I do feel like that kind of attitude permeating things is so toxic.

“I had this, obviously with a different kind of literature, but I think as a teenager growing up in Harry Potter, I didn’t feel cool.

“And there were times when I was dressed as a schoolboy when I was 14, so you didn’t necessarily feel cool. And then realising later how much joy it has brought to people.

“It is an incredibly special thing. And if you do anything except be incredibly grateful for that, it’s a shame.”

The Lost City is released in UK cinemas on April 13.