Sexual harassment has become normalised for children in schools and colleges 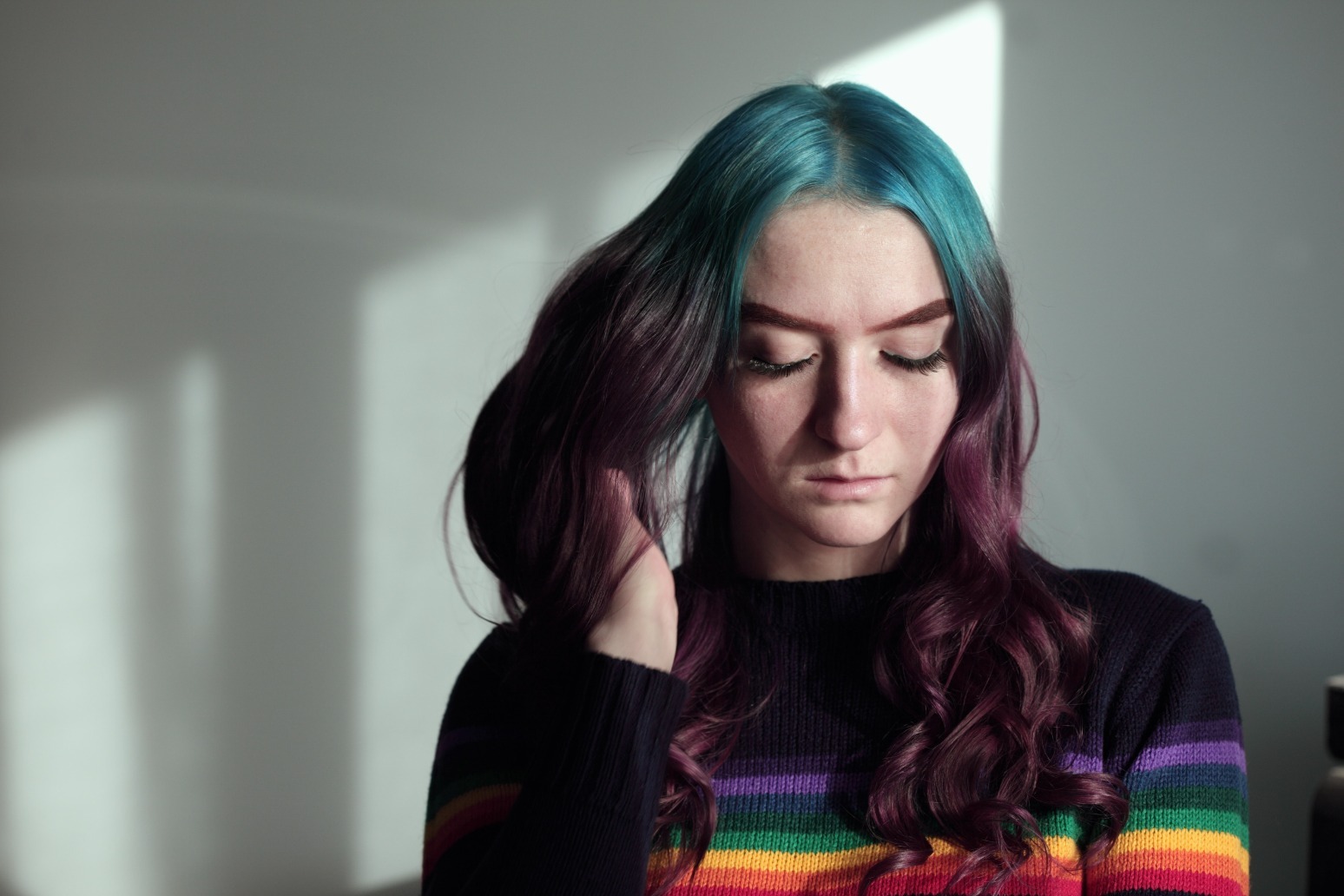 Sexual harassment has become “normalised” for schoolchildren, with around nine in 10 girls reporting incidents of sexist name calling and being sent unwanted explicit pictures or videos, a review has found.

Children often do not see the point of reporting sexual harassment because it happens so frequently, while many teachers consistently underestimate the scale of these problems, an Ofsted report suggests.

Ofsted inspectors were told that boys are sharing “nudes” among themselves like a “collection game” on platforms such as WhatsApp and Snapchat, while some girls have experienced “unwanted touching in school corridors”.

The watchdog visited 32 state and private schools and colleges and spoke to more than 900 young people about sexual harassment after thousands of testimonials were posted on a website.

In April, the Government asked the schools watchdog to look at safeguarding policies and experiences in schools and colleges following the deluge of anonymous reports made to website Everyone’s Invited.

On Wednesday night the website said it had reports of abuse from almost 3,000 schools in the UK.

Amanda Spielman, chief inspector of schools, said the findings of the review “shocked” her as she called for sexual harassment to “have no place” in the country’s schools and colleges.

Pupils were most concerned about sexist name calling, inappropriate sexual comments, being sent unsolicited explicit material like “dick pics”, and being pressured to send nude pictures of themselves, the Ofsted boss said.

She said: “It’s alarming that many children and young people, particularly girls, feel they have to accept sexual harassment as part of growing up.

“Whether it’s happening at school or in their social life, they simply don’t feel it’s worth reporting.

“This is a cultural issue; it’s about attitudes and behaviours becoming normalised, and schools and colleges can’t solve that by themselves.”

The review found around nine in 10 of the girls that inspectors spoke to said that sexist name calling and being sent unwanted explicit pictures or videos happened “a lot” or “sometimes”.

Most children felt that the relationships, sex and health education (RSHE) they received did not give them the information and advice they needed to navigate the reality of their lives.

Girls were frustrated that there was not clear teaching of what constitutes acceptable and unacceptable behaviour, and many had turned to social media or their peers to educate each other.

One female pupil told inspectors: “It shouldn’t be our responsibility to educate boys.”

Many teachers said they do not feel prepared to teach outside their subject specialism, or lack knowledge on topics such as consent, healthy relationships and sharing of sexual images.

Ms Spielman said Ofsted found that mobile phones were “frequently enabling harassment and abuse” – such as the sharing of “nudes”.

She told a briefing with reporters: “It’s very clear that mobile phones can be terrifically disruptive in schools and they can make it hard for teachers to teach when they are used in class, and there really is a legitimate discussion I think about how appropriate they are at school.”

Older teens (aged 16 and above) were more likely to say that sexual harassment and violence, including online, between peers was prevalent than younger students were.

But the review found evidence suggesting access to technology and the sharing of inappropriate images and videos are also issues in primary schools, with some Year 6 pupils reportedly sending nude pictures.

Ms Spielman said: “There are very definitely the same issues bleeding down into primary schools from the top down.”

Ofsted is calling on school and college leaders to develop a culture where all kinds of sexual harassment are recognised and addressed, including with sanctions when appropriate.

It adds that the time should be allocated in the RSHE curriculum for topics that young people find difficult, such as consent and sharing explicit images.

The review also calls on the Government to consider the findings of the review as it develops the Online Safety Bill, in order to strengthen online safeguarding controls for children and young people.

Ms Spielman added: “The Government needs to look at online bullying and abuse, and the ease with which children can access pornography.

“But schools and colleges have a key role to play. They can maintain the right culture in their corridors and they can provide RSHE that reflects reality and equips young people with the information they need.”

Everyone’s Invited said it welcomed the report as “a positive step forward in the eradication of rape culture”.

But it added: “We know that many of the points raised in this Ofsted report were raised in 2016.

“Why hasn’t anything happened since then? Who is going to make sure these recommendations are implemented?

“How can we be sure that real change will come about after the Ofsted report?

“We’ve had reports in the past and nothing has happened. What’s different now? ”

Education Secretary Gavin Williamson said: “Sexual abuse in any form is completely unacceptable. No young person should feel that this is a normal part of their daily lives – schools are places of safety, not harmful behaviours that are tolerated instead of tackled.

“Ofsted’s review has rightly highlighted where we can take specific and urgent action to address sexual abuse in education.”

Schools and colleges will be encouraged to dedicate inset day time to train staff on how to deal with sexual harassment among pupils as part of measures unveiled by the Department for Education (DfE).

Strengthened safeguarding guidance will be introduced to boost teacher confidence in identifying the issues – and the DfE will look to strengthen the relationships, sex and health education (RSHE) curriculum so teachers are clearer on when different elements should be taught.

Mr Williamson added: “By reflecting young people’s real experiences in what they are taught, I hope more people feel able to speak up where something isn’t right and call out activity that might previously have been written off as ‘normal’.”

But Labour’s shadow schools minister Peter Kyle accused the Conservatives of failing to take the actions needed to tackle sexual harassment and abuse in schools and colleges.

He said: “Action is needed now. Another generation of children and young people cannot be left to suffer due to Government inaction.”

Geoff Barton, general secretary of the Association of School and College Leaders (ASCL), said: “Nobody can fail to be shocked by the finding that children and young people don’t see any point in reporting sexual harassment because it is seen as a normal experience.”

He added: “It seems that a gulf has opened up between what children and young people experience in terms of everyday sexual harassment and abuse and what adult understanding is of the scale and severity of this issue.

“It is a generational divide which goes beyond schools and colleges and points to a much wider societal problem.

“The reasons why sexual harassment has become such a widespread issue are complex but it seems obvious that more must be done with greater urgency to tackle the misuse of social media and the availability of online pornography.”

Paul Whiteman, general secretary of school leaders’ union NAHT, said: “However difficult, we must all listen to their reality and consider what role we can play in addressing the concerning issues they raise.”

He added: “We support the clear recommendations Ofsted makes for school and college leaders; sexual harassment and online sexual abuse must not be tolerated in any educational setting, but schools do need to be given the resources, training, support and guidance to implement their whole school approach effectively.

“Sexual harassment and violence is a problem that reaches far beyond the school gates. There is no doubt that schools can and should play a key role in this work, but they can’t solve it alone. We need government and other agencies to play their part too.”