Sophie insists royals are still a family no matter what happens 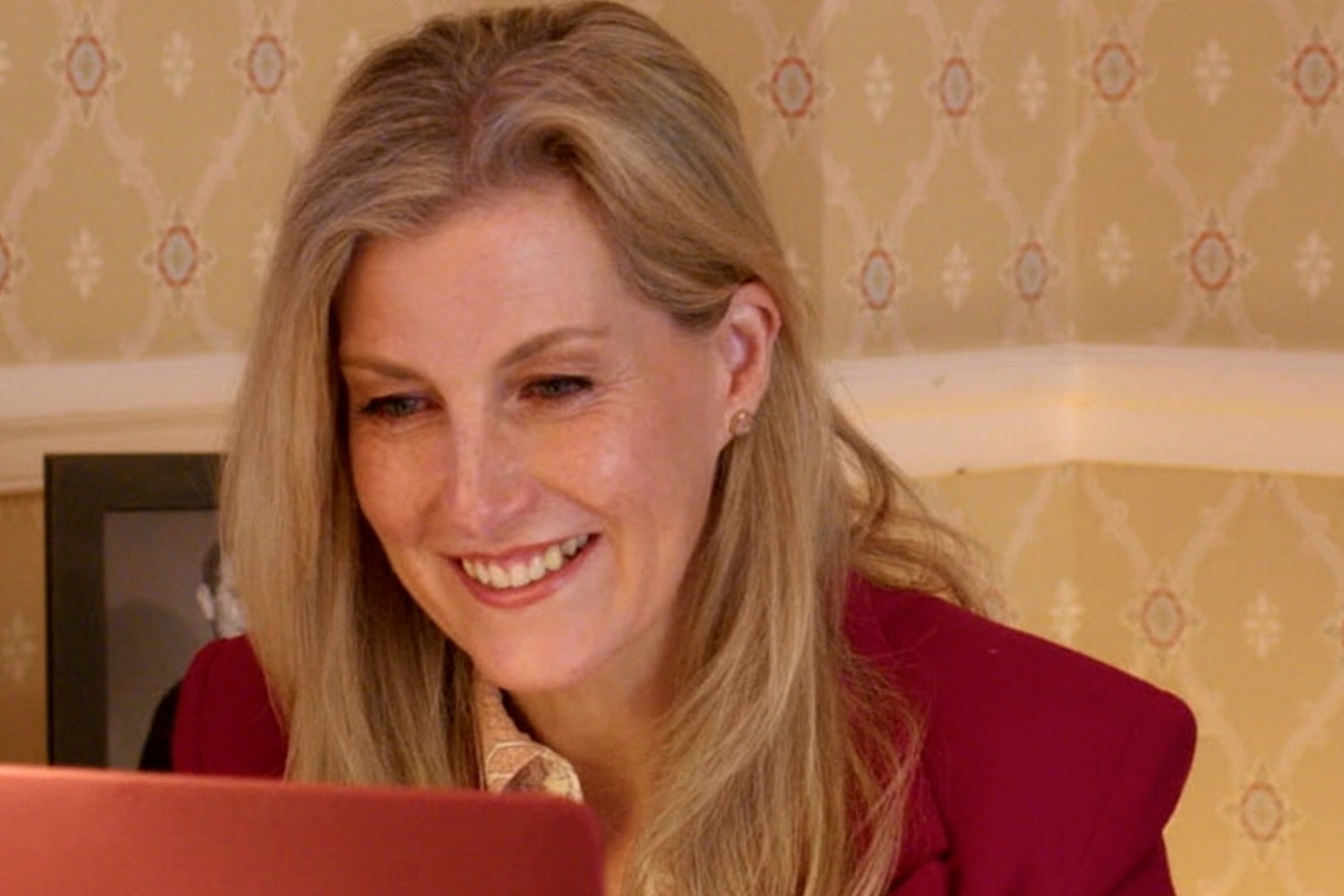 The Countess of Wessex has said the royals are “still a family no matter what happens” following tensions earlier this year in the aftermath of the Duke and Duchess of Sussex’s bombshell interview.

Sophie and her husband the Earl of Wessex, who is the Queen’s youngest child, said they were “flattered” to be taking on a more prominent role in a slimmed-down monarchy since Harry and Meghan’s move to California.

In an interview with The Telegraph Magazine, Sophie said she had a “lengthy chat” with Harry after the Duke of Edinburgh’s funeral in April.

It was the first time Harry had been in the UK since stepping down as a senior working royal for a new life of personal and financial freedom in the US with Meghan and their son Archie.

His trip in honour of Philip also came just weeks after the Sussexes explosive interview with Oprah Winfrey, in which they accused the royal family of racism and the institution of failing to support the suicidal duchess.

In the Wessexes first public comments since the funeral, Sophie told The Telegraph Magazine: “We are still a family no matter what happens, we always will be.”

Reflecting on their more prominent role in the monarchy, she said: “We’ve plodded along doing what we’re doing, hopefully doing it well. And then all of a sudden there’s a bit of a hiatus and things have changed a bit.

“Naturally, the media are looking for people to fill the so-called void.”

She added: “If people want to pay more attention to what we’re doing, then great.”

She said her children Lady Louise Windsor and James, Viscount Severn, “still keep expecting to see grandpa arrive in his green Land Rover” as the couple pledged to continue Philip’s work through the Duke of Edinburgh award.

The couple said the Queen had been “keeping busy” since her husband’s death, with Edward telling the magazine: “The job is not something you can walk away from, it just carries on relentlessly.”

Speaking about Philip’s funeral, Sophie said the service was “done beautifully”, adding: “Minimum fuss – it’s what he would have wanted.”