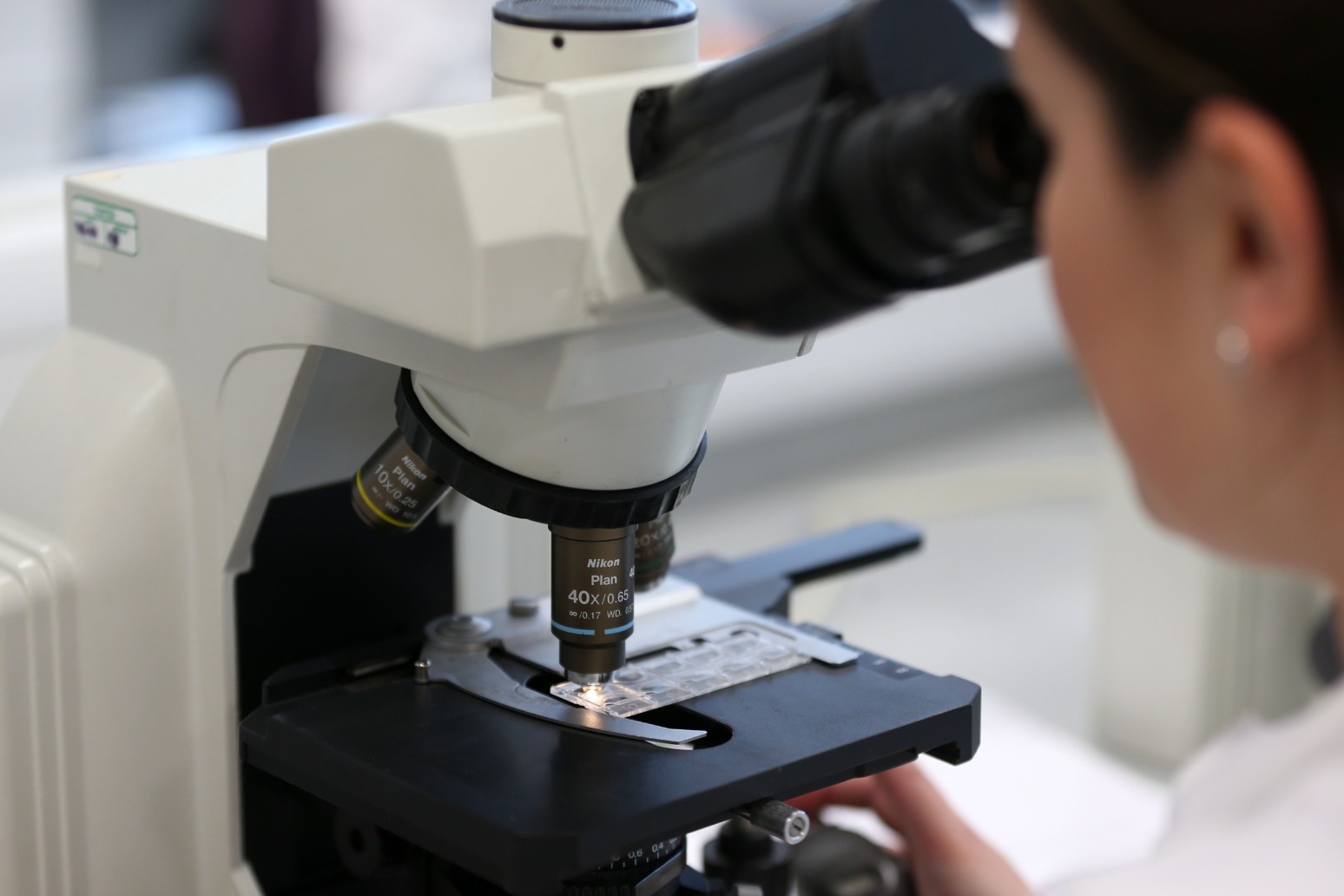 Analysis of thousands of tumours has unveiled a treasure trove of clues about the causes of cancer, representing a significant step towards the personalisation of treatment, a study suggests.

Researchers say that for the first time it is possible to detect patterns – called mutational signatures – in the DNA of cancers.

These provide clues including about whether a patient has had past exposure to environmental causes of cancer such as smoking or UV light, for example.

This is important as these signatures allow doctors to look at each patient’s tumour and match it to specific treatments and medications.

However, these patterns can only be detected through the analysis of the vast amounts of data unearthed by whole genome sequencing – identifying the genetic make-up of a cell.

Principal author Serena Nik-Zainal is a professor of genomic medicine and bioinformatics at the University of Cambridge and an honorary consultant in clinical genetics at Cambridge University Hospitals.

She said: “It’s like looking at a very busy beach with thousands of footprints in the sand.

“To the untrained eye, the footprints appear to be random and meaningless.

“But if you are able to study them closely, you can learn a lot about what’s been going on, distinguish between animal and human prints, whether it’s an adult or child, what direction they’re travelling in, etc.

“It’s the same thing with the mutational signatures.

“The use of whole genome sequencing can identify which ‘footprints’ are relevant/important and reveal what’s happened through the development of the cancer.”

They were able to spot 58 new mutational signatures, suggesting that there are additional causes of cancer that are not yet fully understood.

Prof Nik-Zainal said: “The reason it is important to identify mutational signatures is because they are like fingerprints at a crime scene – they help to pinpoint cancer culprits.

“Some mutational signatures have clinical or treatment implications – they can highlight abnormalities that may be targeted with specific drugs or may indicate a potential ‘Achilles heel’ in individual cancers.”

Dr Andrea Degasperi, research associate at the University of Cambridge and first author, said: “Whole genome sequencing gives us a total picture of all the mutations that have contributed to each person’s cancer.

“With thousands of mutations per cancer, we have unprecedented power to look for commonalities and differences across NHS patients, and in doing so we uncovered 58 new mutational signatures and broadened our knowledge of cancer.”

The findings are now being incorporated into the NHS as researchers and clinicians now have the use of a digital tool called FitMS that will help them identify the mutational signature and potentially inform cancer management more effectively.

This research was supported by Cancer Research UK and published in the journal Science.

The genomic data was provided by the 100,000 Genomes Project, an England-wide clinical research programme to sequence 100,000 whole genomes from around 85,000 patients affected by rare disease or cancer.

Michelle Mitchell, chief executive of Cancer Research UK, said: “This study shows how powerful whole genome sequencing tests can be in giving clues into how the cancer may have developed, how it will behave and what treatment options would work best.”

“We hope to use the mutational clues seen in this study and apply them back into our patient population, with the ultimate aim of improving diagnosis and management of cancer patients.”