Ted Baker puts itself up for sale after third Sycamore approach 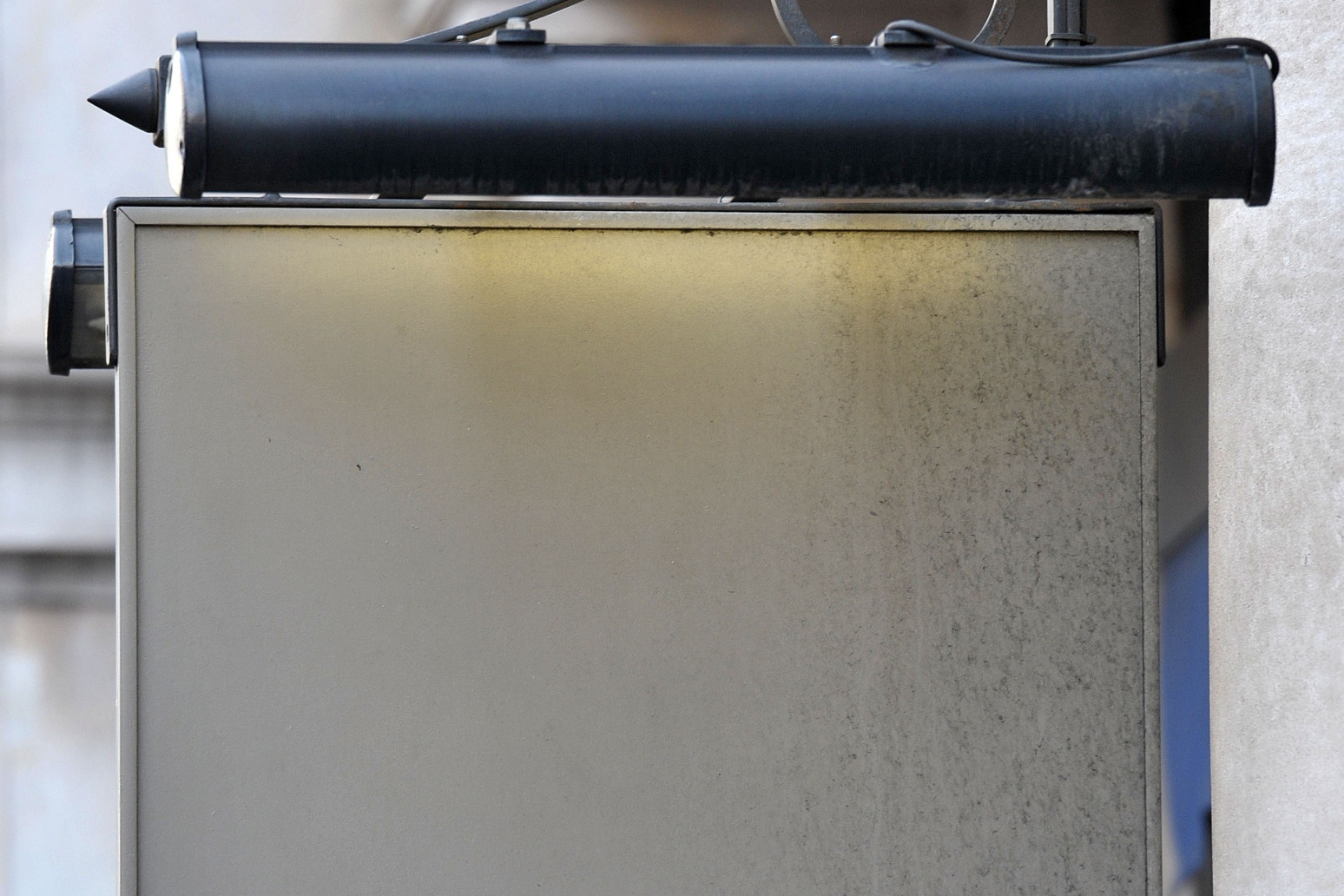 Shares in the company jumped on Monday morning after the fashion brand said it had also received another “unsolicited” approach by an unnamed party.

It comes a week after Ted Baker rejected two takeover approaches by Sycamore, the latter of which valued the business at £254 million.

The first proposals were rejected after they “significantly undervalued” Ted Baker, the company board said.

The retail firm did not disclose the value of the latest approach by Sycamore or the unnamed third party.

“In view of the interest expressed by potential offerors, and having consulted its major shareholders, the board has decided to conduct an orderly process to establish whether there is a bidder prepared to offer a value that the board considers attractive relative to the standalone prospects of Ted Baker as a listed company,” the company said.

Ted Baker added that interested parties will be invited to submit non-binding offers to its financial advisers, Evercore and Blackdown Partners.

It said a select number of these will move to a second phase.

Ted Baker added that it has not yet had discussions with Sycamore regarding whether the US investment firm will participate in the sale process.

However, the firm’s shares were trading as high as 2,500p just four years ago.

The company was hammered by the pandemic, but it had also gone into Covid in a weak spot following years of decline.

Most notably founder and chief executive Ray Kelvin stepped away from his position after accusations of inappropriate behaviour.

Mr Kelvin, who denies the allegations, is still a shareholder in the business.