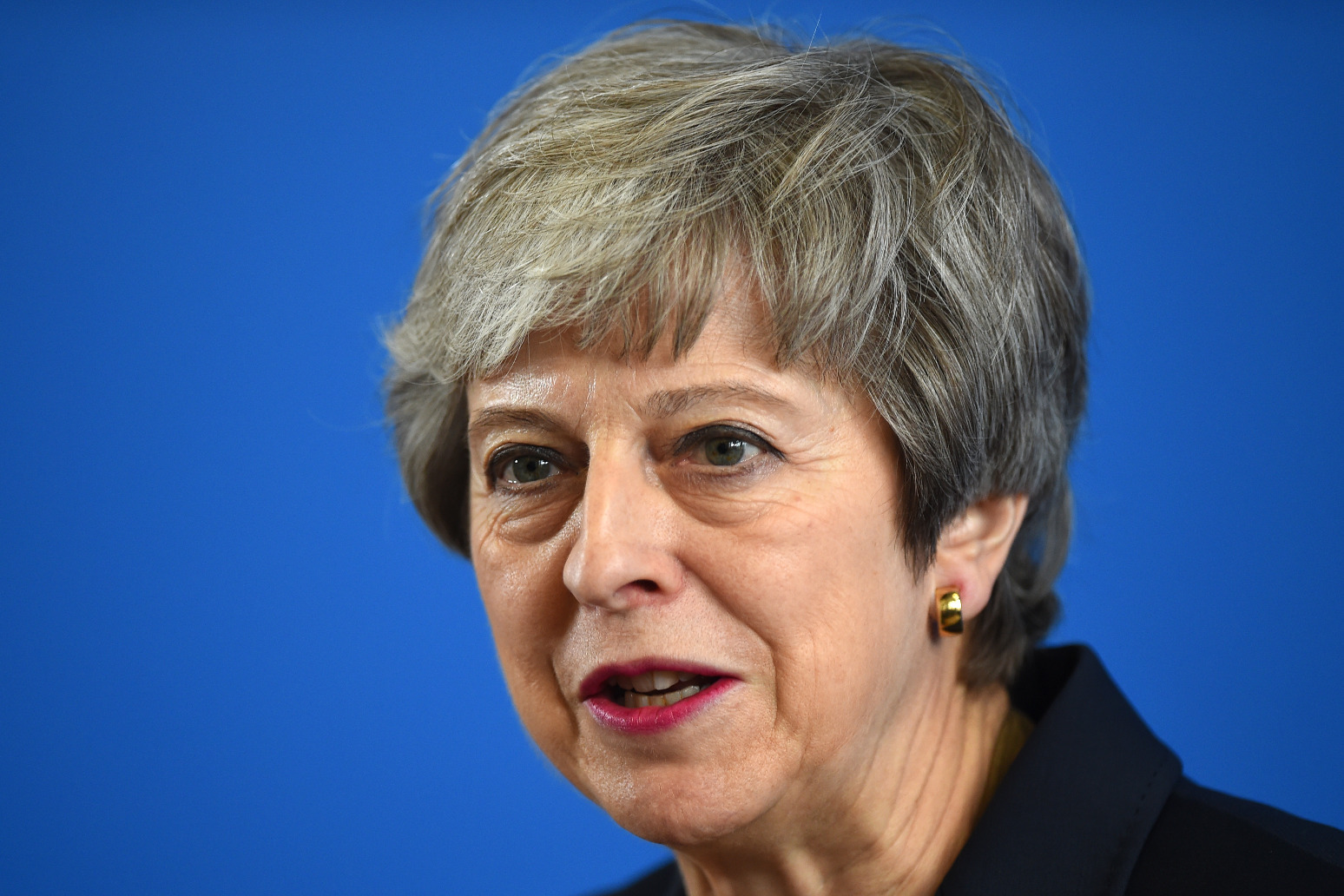 Her comments came as Home Secretary Priti Patel says that the policy is legal, as she continued her defence of it

Conservative former prime minister Theresa May has questioned the “legality, practicality and efficacy” of the Government’s plan to send some asylum seekers to Rwanda.

Mrs May, often seen as a hardliner on immigration, warned on Tuesday that the policy to send some migrants who arrive by unauthorised means 4,000 miles to East Africa could lead to an increase in the trafficking of women and children.

Coming under a barrage of criticism in the Commons, Home Secretary Priti Patel said that the policy is legal, as she continued her defence of it.

Ms Patel described some criticism of her policy as “xenophobic” and “deeply, deeply egregious”, as she defended Rwanda’s track record amid questions over its human rights record.

Mrs May, a former home secretary seen as the architect of the “hostile environment” that played a role in the Windrush scandal, said she did not support the Rwanda plans “on the grounds of legality, practicality and efficacy”.

She also demanded evidence that “this will not simply lead to an increase in the trafficking of women and children”.

Ms Patel insisted the policy is legal and was needed to tackle smuggling gangs who “effectively exploit various loopholes in our existing laws”.

Former international development secretary Andrew Mitchell raised “grave concerns” that the policy “simply will not work” and questioned Ms Patel on the price of the scheme.

She refused to directly answer MPs’ questions on whether there was a cap on the cost per migrant forcibly deported, on top of the £120 million economic deal with Rwanda.

Senior Tory Dame Andrea Leadsom criticised as “absolutely abhorrent and inexplicable” criticism from people including Archbishop of Canterbury Justin Welby, who has said the policy is “the opposite of the nature of God”.

The former cabinet minister claimed they had “completely forgotten the images of children lying drowned on our beaches”.

Boris Johnson was understood to have continued the criticism in a closed-doors meeting with Tory MPs, accusing Mr Welby of having “misconstrued” the policy.

Sources close to the Prime Minister said he accused the senior clergyman of being “less vociferous” in his condemnation of Russian President Vladimir Putin than he was in his attack on the policy.

In the Commons, the shadow home secretary, Yvette Cooper, said the Government policy is “unworkable, unethical and extortionate in the cost for the British taxpayer”.

Mr Johnson went on to thank Rwandan President Paul Kagame for working with the UK on the policy in a call on Tuesday evening.

A Downing Street spokeswoman said: “The Prime Minister reiterated his determination to work closely with Rwanda to tackle this pressing issue and break the business model of people smuggling gangs, whilst supporting refugees through safe and legal routes.”