Third of GPs to quit within five years study 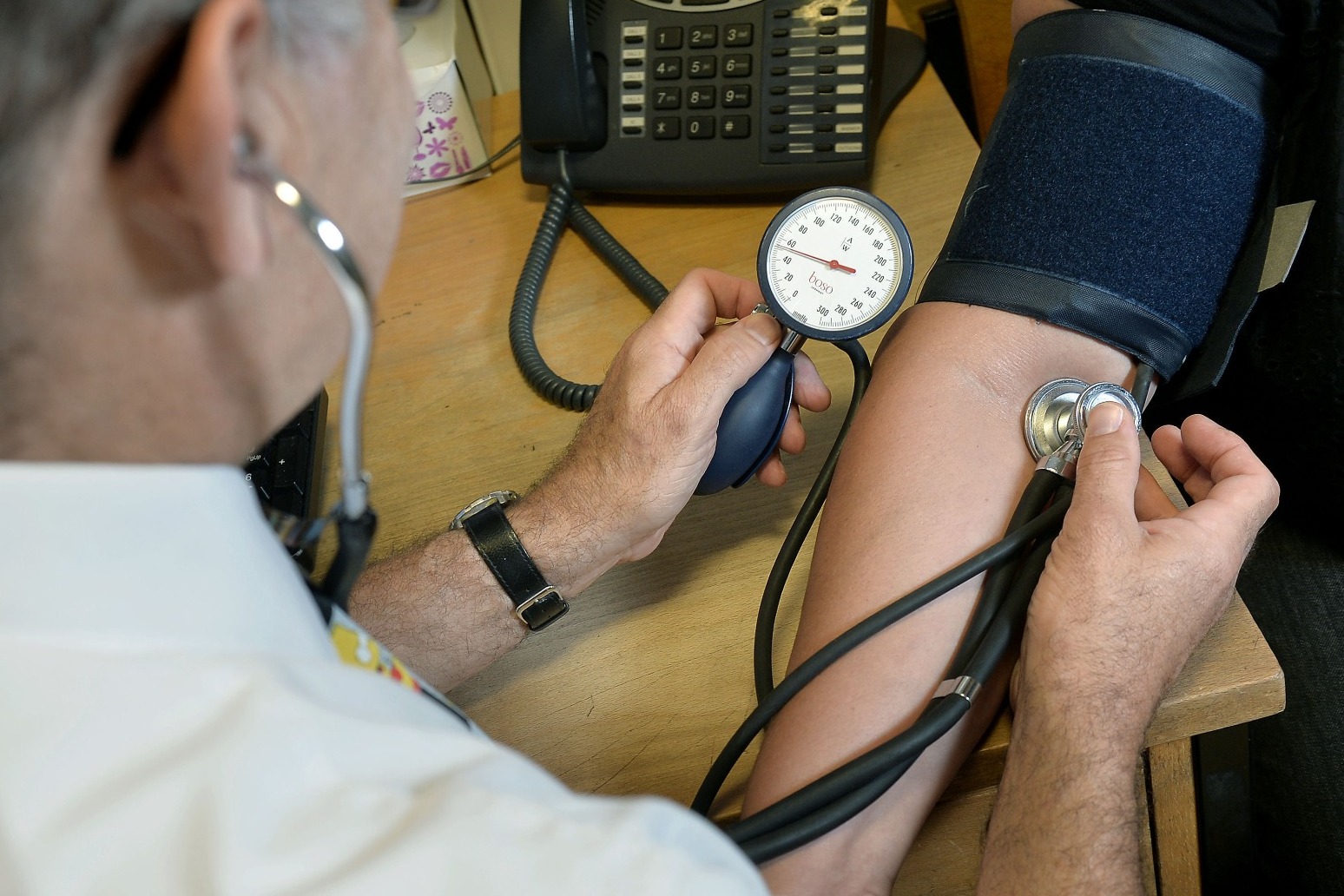 Just over a third of GPs plan to quit their job in the next five years, new figures show.

Researchers also said that a “worrying” 16% of GPs under the age of 50 were already making plans to leave the profession.

The latest annual GP Worklife survey, the eleventh in the series conducted by academics at the University of Manchester, found a dip in job satisfaction between 2019 and 2021, with just over half (51%) saying they were satisfied with their job in 2021.

GPs highlighted problems with increasing workloads, increased demands from patients and having “insufficient time to do the job justice”.

The poll of almost 2,300 family doctors working in England found that paperwork was causing stress as were long working hours and dealing with “problem patients”.

More than eight out of 10 GPs reported experiencing considerable or high pressure from increasing workloads and increased demands from patients.

Professor Kath Checkland from the University of Manchester, who led the study, said: “It is not really surprising that job satisfaction has dropped amongst GPs during the pandemic, but the survey provides some evidence about the areas of work they are finding more stressful, which may help in designing ways to support them.

“The fact that 16% of GPs under the age of 50 are thinking about leaving their jobs is worrying, and suggests that work is still needed to ensure that general practice is sustainable for the long term.”

Professor Martin Marshall, chairman of the Royal College of GPs, said: “General practice was under considerable strain before the pandemic, but the crisis has exacerbated this.

“These findings show a profession working under intense workload and workforce pressures, doing their best for patients in the most difficult of circumstances.

“It’s concerning to see any GP leaving the profession earlier than they planned, particularly in such high numbers, but it’s especially worrying to see so many family doctors planning to leave relatively early in their careers.

“This should be a wake-up call that we need to see robust plans implemented to retain highly-trained, experienced GPs in the workforce – and key to this will be tackling workload.

“GPs and their teams are currently working to their limits. Over the last six months, the numbers of appointments delivered in general practice every month has exceeded pre-pandemic levels – but numbers of fully-qualified, full-time equivalent GPs are falling.

“GPs want to be able to provide good, safe and appropriate care for patients – that’s why we become GPs – but due to workload and workforce pressures this is becoming increasingly difficult, it is taking its toll on GPs’ health, and they are making the decision to leave the profession earlier than planned as a result.

“More GPs are in training than ever before – but when more are leaving the profession than entering it, we are fighting a losing battle.”

A Department of Health and Social Care spokesman said: “We are working to support and grow the general practice workforce, address the reasons why doctors leave the profession, and encourage them to return to practice.

“In December 2021 there were over 1,600 more doctors working in general practice compared to 2019 and a record-breaking number started training as GPs last year.

“We have invested £520 million to expand GP capacity during the pandemic, on top of £1.5 billion until 2024, and we are making 4,000 GP training places available each year, to help create an extra 50 million appointments annually.”