UK economy contracts 15 in first quarter but rebounds in March 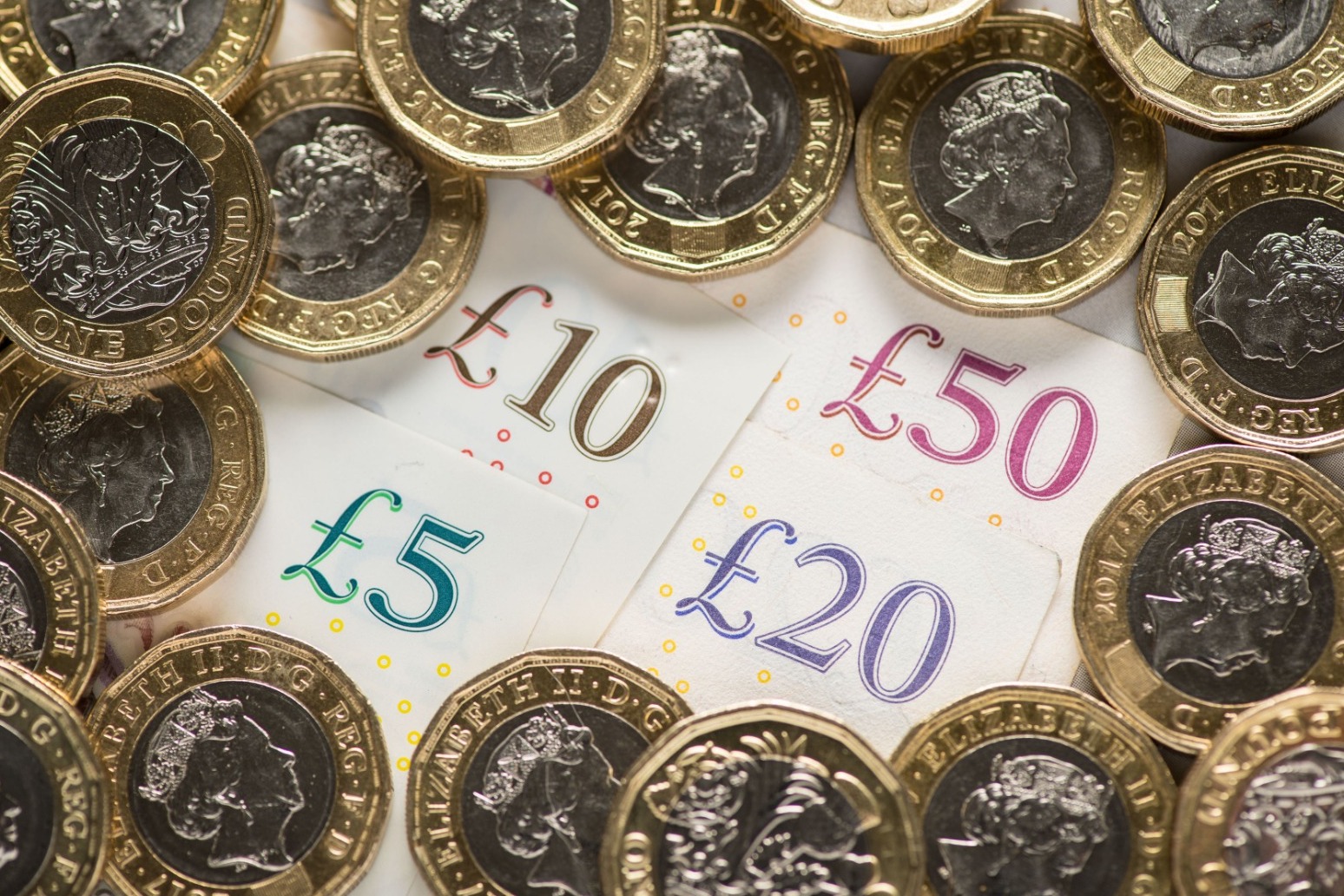 Lockdown restrictions hit the economy at the start of the year, though the hit was smaller than first feared

Lockdown restrictions saw the UK economy contract at the start of 2021 but the hit was smaller than first feared as growth rebounded in March, according to official figures.

The Office for National Statistics (ONS) revealed that gross domestic product (GDP) – a measure of the size of the economy – fell by 1.5% between January and March as lockdown took its toll.

A resilient performance in March helped soften the blow, with GDP rising by a better-than-expected 2.1% month on month despite restrictions remaining firmly in place.

The ONS said the reopening of schools in March and solid retail spending helped drive the recovery.

It comes after GDP also lifted by an upwardly revised 0.7% in February as the economy becomes more adept at weathering Covid lockdowns.

But this was not enough to offset a 2.5% fall in January – revised down by the ONS from a previous 2.2% estimate – at the start of the lockdown.

The ONS added that first-quarter GDP was still 8.7% below levels seen before the pandemic struck, though the gap narrowed in March to 5.9% below the pre-Covid monthly level.

Darren Morgan, ONS director of economic statistics, said: “The strong recovery seen in March, led by retail and the return of schools, was not enough to prevent the UK economy contracting over the first quarter as a whole, with the lockdown affecting much of the services sector.

“However, construction grew strongly over the quarter and, in March, was above its pre-pandemic level.

“Manufacturing also recovered from an initial fall, increasing strongly in February and March, as businesses continued to adapt and make themselves Covid-19 secure.”

The Bank of England last week hiked its 2021 growth outlook to 7.25% – which would be the best year of growth since the Second World War.

The March rebound was helped by a recovery in the hard-hit services sector, which grew by 1.9% in the month, according to the ONS.

It said retail sales “continued to show strength”, rising by 2.9% in March, though schools and education output was the biggest driver of the services growth.

The construction sector also powered ahead, with growth of 5.8% in March, and manufacturing grew for the second month in a row, by 2.1%.

Alpesh Paleja, lead economist at the CBI business group, said: “Households and businesses have clearly adapted better to working and living under Covid restrictions, despite the brutal cost of doing so.

“A range of indicators, including CBI business surveys, point to a rebound in activity heading into summer – with the economy opening up and pent-up demand waiting to be unleashed.

“But this is a recovery that will be felt more by some. Undoubtedly, hardest-hit sectors and households have a longer road ahead.”