UK will be generous to Ukrainian refugees says Johnson 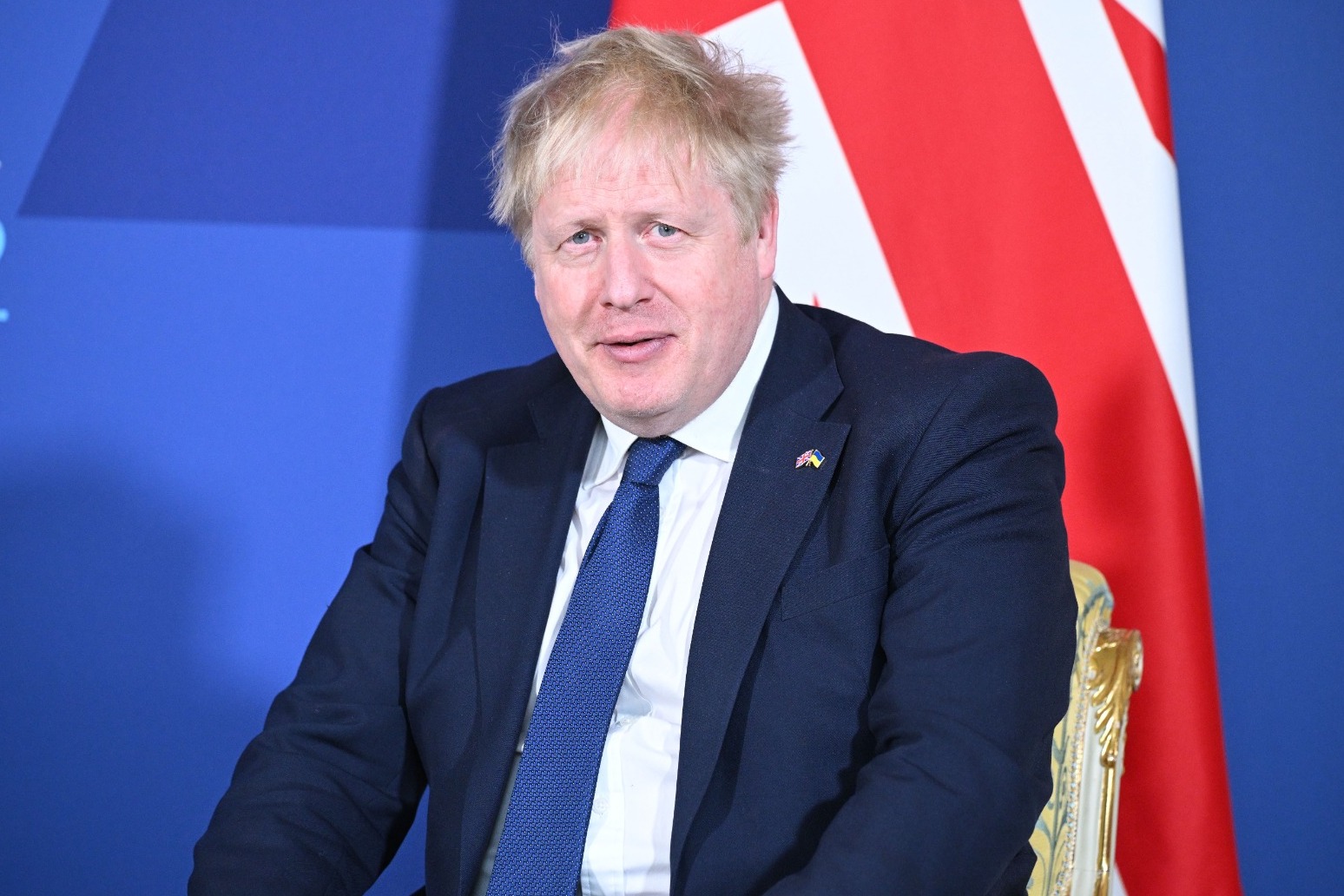 Boris Johnson has insisted the UK will be as generous as possible to Ukrainians fleeing the Russian invasion as criticism continued over the slow pace of processing visa applications.

Amid signs of frustration in Whitehall, Defence Secretary Ben Wallace offered military support to the Home Office to help deal with the backlog of people trying to get into the UK.

Meanwhile, Foreign Secretary Liz Truss announced that a new visa processing centre is being set up in Lille in northern France following reports that refugees arriving in Calais were being told they must go to Paris or Brussels to apply.

The Prime Minister briefed the weekly meeting of the Cabinet on the latest situation in Ukraine ahead of a historic address to the House of Commons by President Volodymyr Zelensky.

The Ukrainian leader is expected to use his speech – by video-link from Kyiv – to appeal again for a Nato no-fly zone over his country, something Britain and other Western allies have ruled out amid fears it would lead to a wider war with Russia.

A No 10 spokesman said Mr Johnson told Cabinet that the UK is continuing to supply “lethal defensive aid and equipment” to bolster the Ukrainian forces’ “heroic” resistance in the face of the Russian onslaught.

The Prime Minister said the UK would be “as generous as we could” in its support for Ukrainian refugees, while Home Secretary Priti Patel set out the extra assistance the Government is providing.

The Home Office disclosed on Monday night that just 300 visas had been issued out of a total of 17,700 family scheme applications that have been started, 8,900 of which have been submitted.

In the Commons, Home Office minister Kevin Foster said the figure for visas issued has since risen to more than 500, while the new processing centre at Lille is expected to be set up within the next 24 hours.

He told MPs officials are also looking at how transport can be provided between Calais and Lille, but the slow rate of progress continues to attract criticism from all sides.

Shadow home secretary Yvette Cooper said that, while other countries are supporting hundreds of thousands of people, 600 people seeking to reach the UK have been turned back at Calais.

“Most want to stay close to home but some want to come here to join family or friends, and we should be helping them; instead most people are still being held up by our Home Office bureaucracy or being turned away,” she said.

Senior Tory backbencher Sir Geoffrey Clifton-Brown, who secured an emergency Commons statement, said that, while security checks are important, it should be possible to speed up the process.

“We need efficiency but also humanity when it when processing applications of refugees from Ukraine, and we should warmly welcome those refugees to this country,” he said.