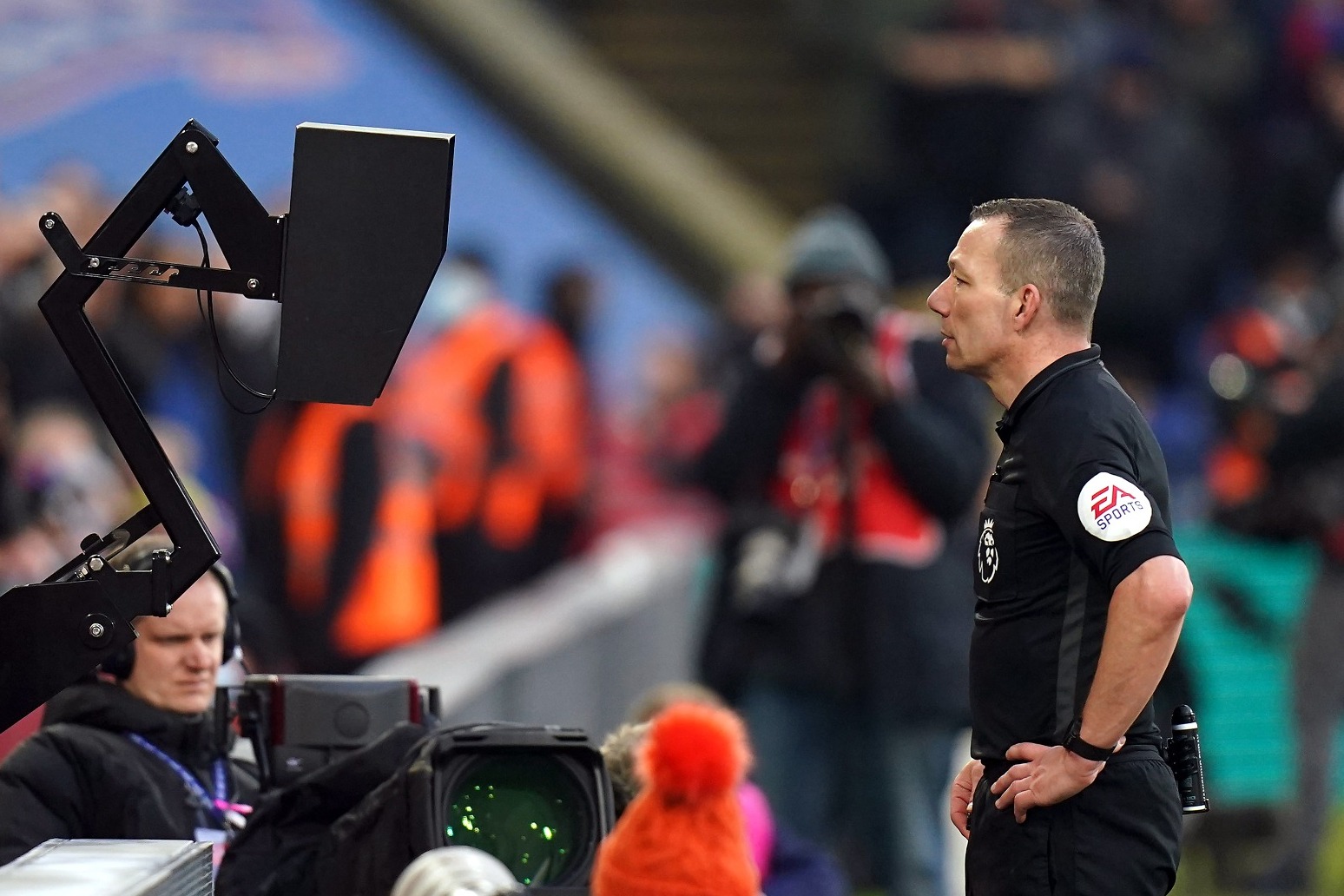 VAR technology will be introduced in Scottish football’s top flight next season after plans were backed by clubs.

The video technology will be installed in every cinch Premiership ground over the coming months and is expected to be available to assist referees after the World Cup in December.

Scottish Professional Football League chief executive Neil Doncaster said: “I’m very pleased that we received the necessary 75 per cent votes in the cinch Premiership, the cinch Championship, and cinch Leagues One and Two, which enable us to forge ahead with VAR technology next season.”

The estimated £1.2million annual cost of the system will be solely met by the 12 Premiership clubs, with each paying a proportion of their end-of-season payments.

Doncaster added: “The SPFL chose not to be an early adopter of VAR technology to allow time for teething issues to be ironed out by those leagues who adopted VAR early.

“I believe this was the right decision and that VAR will help referees to ensure tight decisions are more often the right ones and will support a higher standard and more consistent level of decision-making.

“Scottish referees are fully on board with this innovation and have been overwhelmingly supportive about the introduction of VAR during our consultation process with our partners at the Scottish FA.”

SFA chief executive Ian Maxwell added: “Throughout the consultation process we were encouraged that the principle of VAR was supported by clubs, players, coaches and match officials.

“The benefits of VAR are clear and with the commitment of the Scottish FA, SPFL and now the approval of the league’s 42 member clubs, we can now look forward to continuing the implementation process with a view to VAR being a key part of Scottish football’s future.”

The SPFL will use the Hawkeye Innovations System, which is used in the English Premier League among other leagues.

The system will also be in use for next season’s Premier Sports Cup semi-finals and final in January and February 2023 with “further discussions planned regarding its use during earlier rounds in future seasons”.